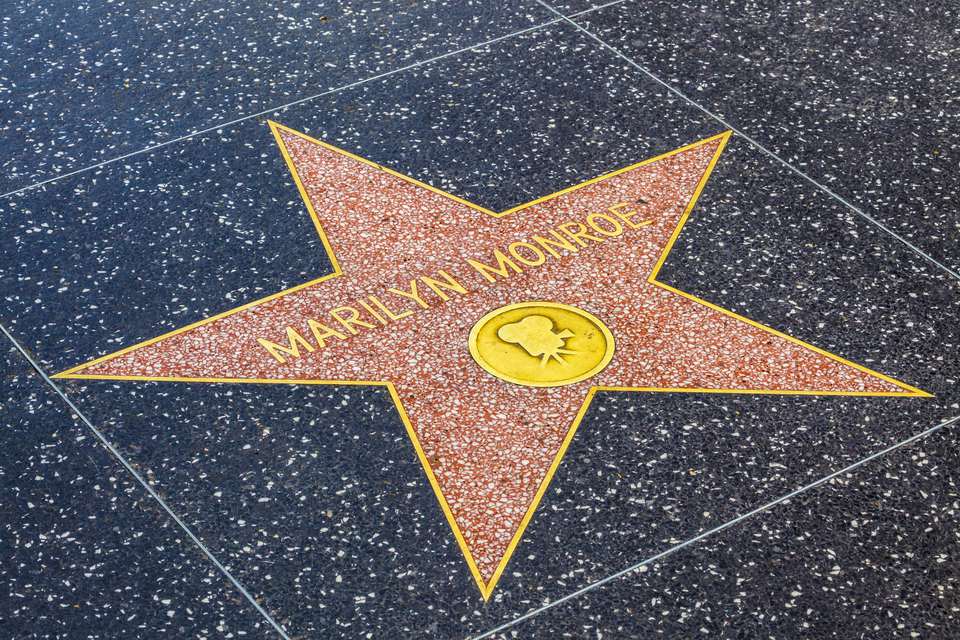 The local history of Englefield Green is dominated by news of Magna Carta, memorials, and London Olympians living at Royal Holloway. But for some reason the summer of 1956 and one of Runnymede’s most famous residents is often overlooked.

On July 14th 1956, Marilyn Monroe and her husband Arthur Miller arrived at Heathrow Airport as newlyweds. This one and only visit to the UK was for the film ‘The Prince and the Showgirl’ which also co-starred the famous Sir Laurence Olivier. For a trip that doubled as her and Arthur’s honeymoon, they didn’t stay in Central London, or even the more outskirts areas of London but instead Englefield Green.

The area is relatively unknown to those who do not live, work, or study in the Runnymede area, so this begs the mystery as to why Marilyn opted to visit. Where exactly did she stay? And what did she do?

The mysterious Parkside House is situated on Wick Lane – only a few minutes’ drive from Royal Holloway’s campus and is just around the corner from Savill Gardens. Perhaps the concealed grounds appealed to the newlyweds because of the privacy they offered. Marilyn’s assistant, Colin Clark, documented her stay in Englefield Green in his books ‘My Week with Marilyn’ and ‘The Prince, The Showgirl and Me’. Interestingly, the former reveals that he chose Parkside House as it was “the most beautiful house I could find”. Clark’s books are wonderful reads which offer great insights into Marilyn’s time in London. Further, considering the nature of the press in the mid-50s, his account is all we have to record her sojourn in Englefield Green. However, some of his stories have been contested – notably her skinny-dipping foray in the Thames river.

If you were a resident of the Englefield Green area in July 1956, then you may have witnessed Marilyn and Arthur cycling on the country roads, shoe shopping on Egham High Street, or exploring the grounds of Parkside House. These stories have been confirmed by residents of Englefield Green as well as many of those who lived at Parkside House. Frank Parker, who worked at Woodman’s shoe shop on Egham High Street, corroborated Marilyn’s request for tennis shoes. As a final souvenir, Frank received a signed photo from the Hollywood star.

Another book that documents her stay is ‘Fragments: Poems, Intimate Notes, Letters’. Edited by Bernard Comment, it includes a chapter of personal notes Marilyn wrote whilst occupying Parkside House. I found them thought-provoking and authentic, as I feel they really encapsulate her mindset during her time in Surrey. Whereas Clark’s book is more descriptive of her activities, this collection is much more intimate and personal.

More recently, one of Clark’s books has been adapted to film. ‘My Week with Marilyn’ stars Michelle Williams, Eddie Redmayne and Kenneth Branagh to name but a few. The film is loosely based on his book and focuses more on Marilyn Monroe’s relationship with co-star Laurence Olivier instead of her leisure time in Englefield Green. Yet, filming did actually take place in Parkside House as the interior is much unchanged from the time she stayed there. So, if you do watch the film – look out for that!

On November 20th, Marilyn left England and with her took many memories. Her stay in Englefield Green may be largely forgotten, but the star herself never will be. She remains a popular figure today and her legacy is one that will never die. Whilst these four months seem insignificant in terms of her overall cultural impact, they were certainly important to our local history and should be celebrated and remembered as such.