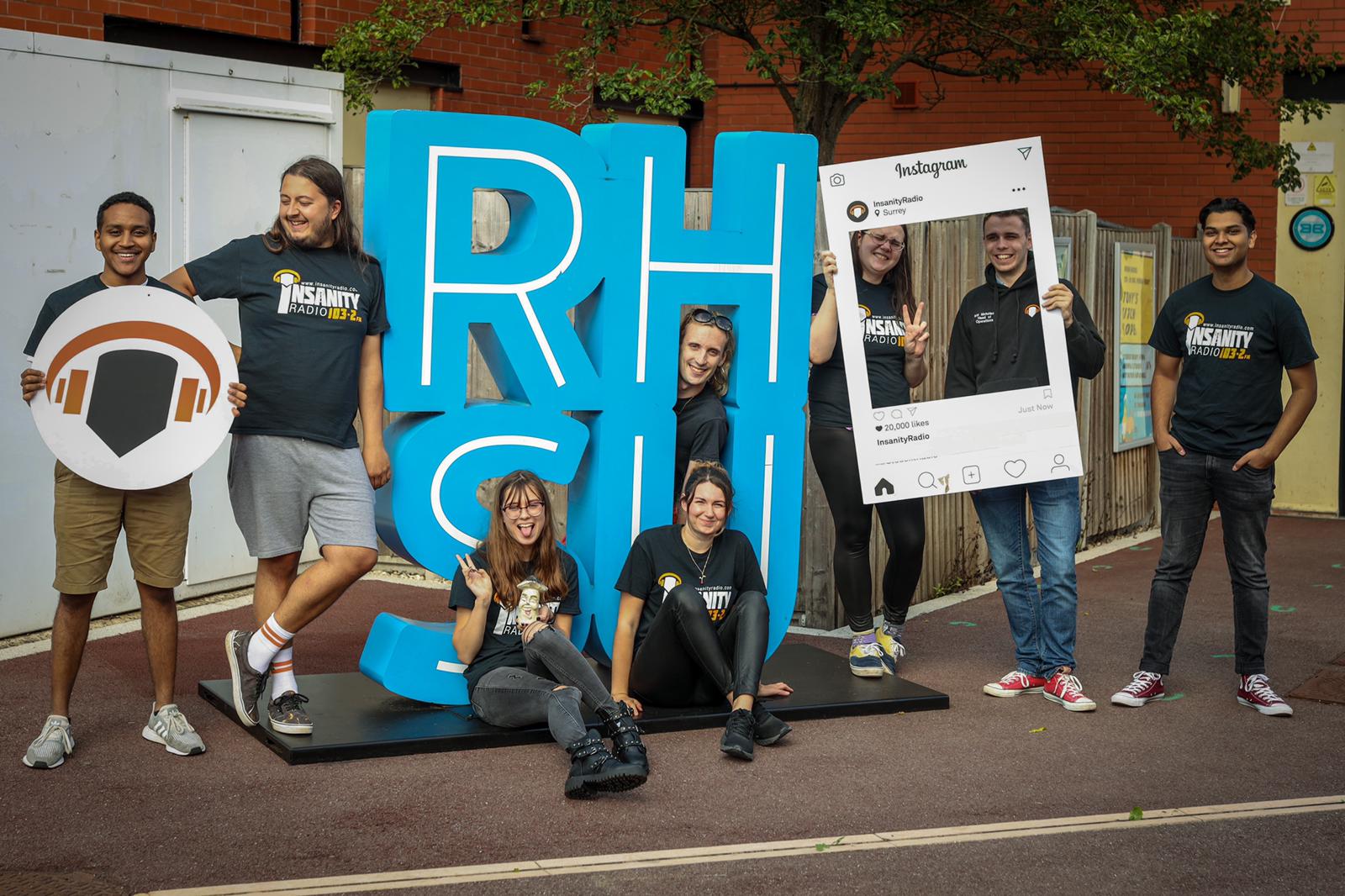 Insanity Radio is a community radio station, which is a part of Royal Holloway, University of London. We broadcast on FM and online, 24/7. We’ve been broadcasting to the local community since 1998, and to young people over the world since 2000.

We’re not a commercial station, so we don’t exist to make money. We curate great radio, and provide a platform for new radio personalities and up-and-coming artists. We educate and train all of our volunteers to high on-air and off-air standards, creating fantastic career opportunities for them. We support grassroots enterprises, ventures and events, and provide local and national listeners with great local information and content. We broadcast from Royal Holloway University in Egham, and are made up of students and non-students alike. 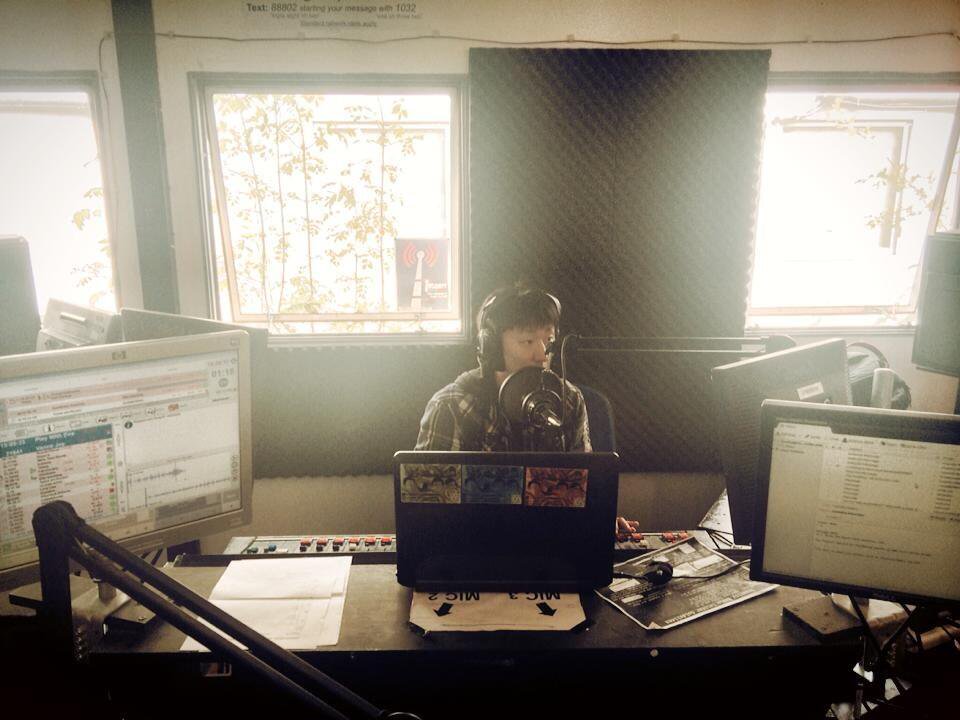 We first hit the airwaves in early 1998 with Hand In Your Head and Brimful of Asha (the Norman Cook mix, of course!), broadcasting on FM under a Restricted Service License. The original studio was a spare room in the famous Founder’s Building on the Royal Holloway campus. However, even the close proximity to Campus Security didn’t stop several items going missing throughout the year. In 1999, we were forced to move and set up home in the Queen’s Annexe, a then-temporary building on campus, which ironically remained home for over a decade and a half.

Late in 2000, we were granted an AM license by the Radio Authority. This heralded the start of continuous broadcasting, now known as 1287 INSANITY, now broadcasting to young people over the world online. 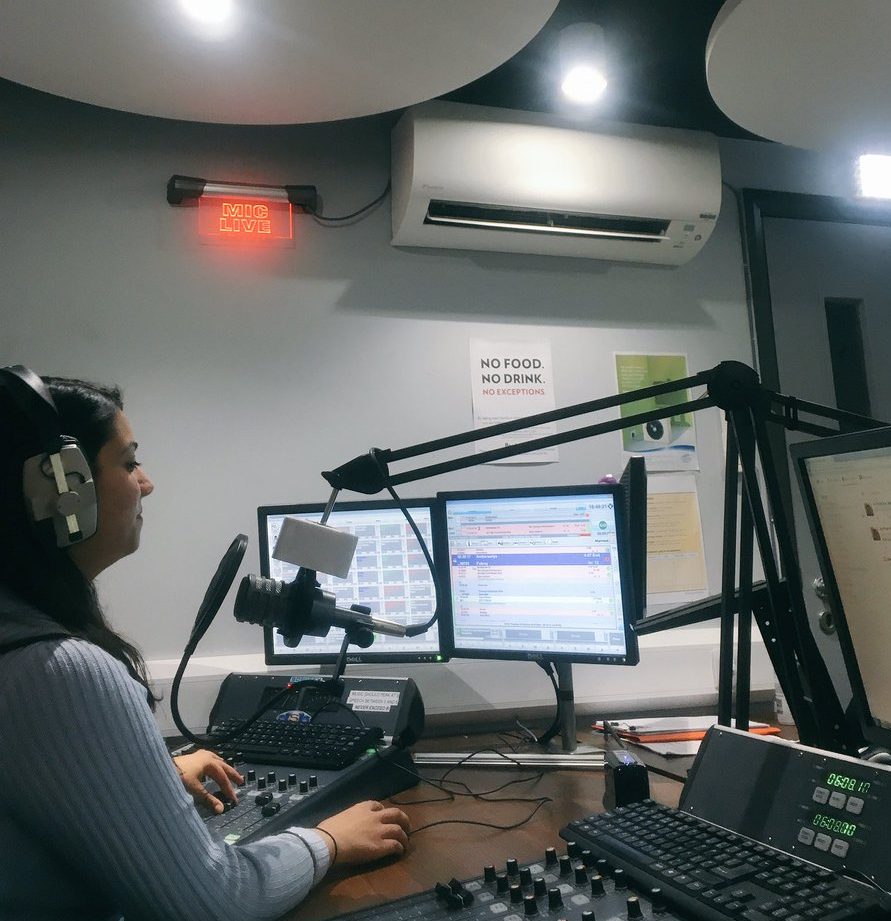 Insanity officially switched on the FM transmitter at midnight on the 8th of March 2012, after a few weeks of test transmissions. The first song to air on 103.2FM was Earthquake by Labrinth. We broadcast continuously to the surrounding area, and are one of just 6 student-community radio stations in the UK. The AM transmitter was switched off a few weeks later after a record breaking on-air marathon that raised thousands of pounds for charity.

In December 2014, we moved into the new complex located on the first floor of the Students’ Union. We share this space with two Royal Holloway media outlets: the Orbital (the student magazine) and rhubarbTV (student TV/production).

The original Queen’s Annexe studio and offices were demolished at the start of 2016, with the internally famous “monkey” mural salvaged from the ruins.

In October 2021, we successfully renewed our community license and will grace the airwaves with music and good stuff until at least 2027.

Insanity Radio has lots of teams – both on air and off air. All our teams work closely together to ensure our content is great, and, going beyond that, that we’re doing what the local community want us to do. Our Community team lead the last bit. The team organises events with local schools and groups, and help people get their voice heard across the world.

If you’re interested in joining one of our teams, check out the Get Involved page.

Our Station is ran by the Production Board, headed by the Station Manager. The station is supported in its day-to-day operations by Royal Holloway Students’ Union. For a full list of board members, visit this page.

Insanity Radio 103.2FM’s operation is outlined in the Insanity Radio constitution. The latest version was ratified in October 2019, and can be found here.

Day-to-day we run independently from Royal Holloway Students’ Union and the College, and are politically impartial. 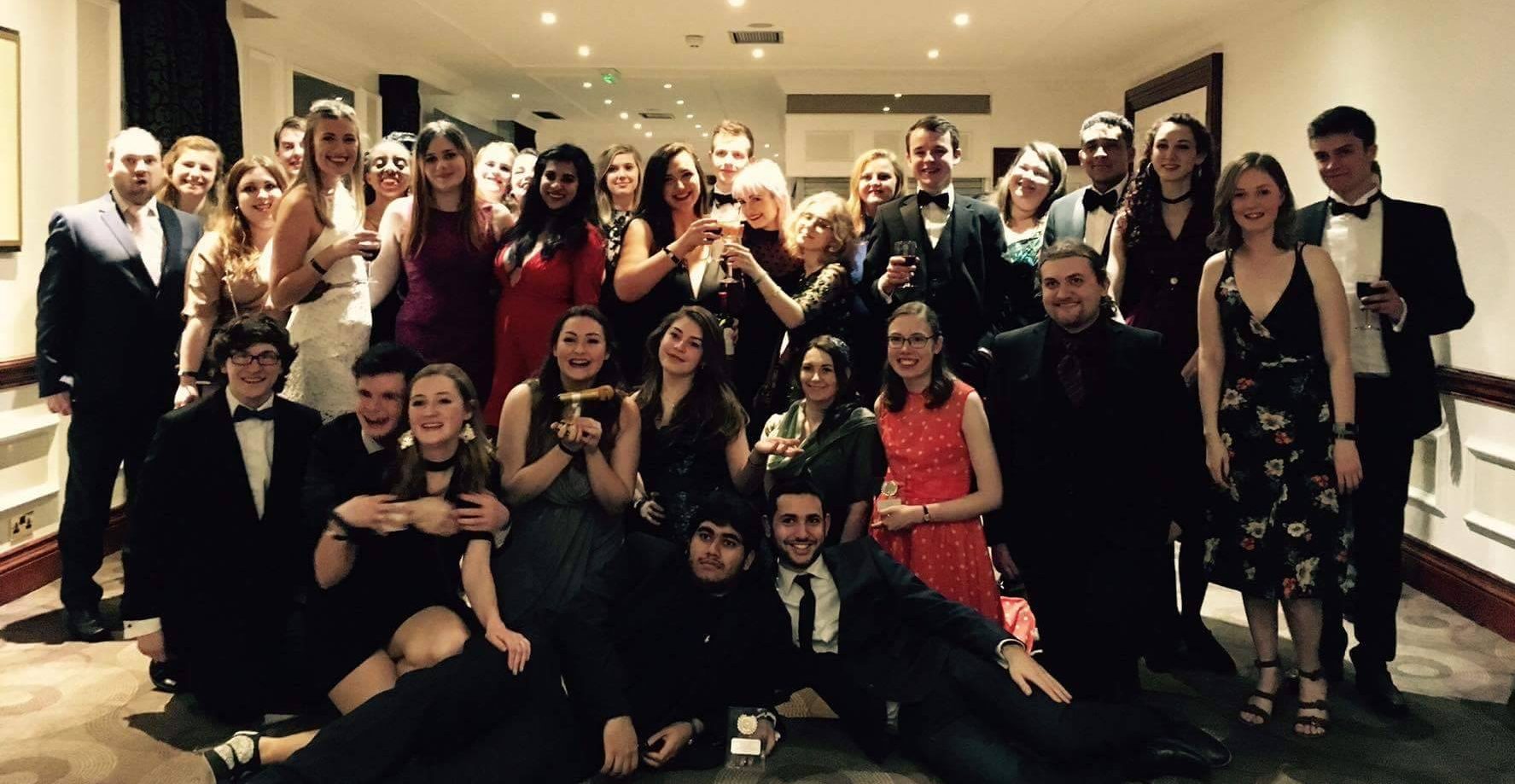 Over the years, we have been recognised for our achievements by the Student Radio Association.

The Service is regulated by the Office for Communications (“Ofcom”), the UK communication regulator, and is licensed by PPL, PRS for Music and MCPS.

You can read our key commitments here.