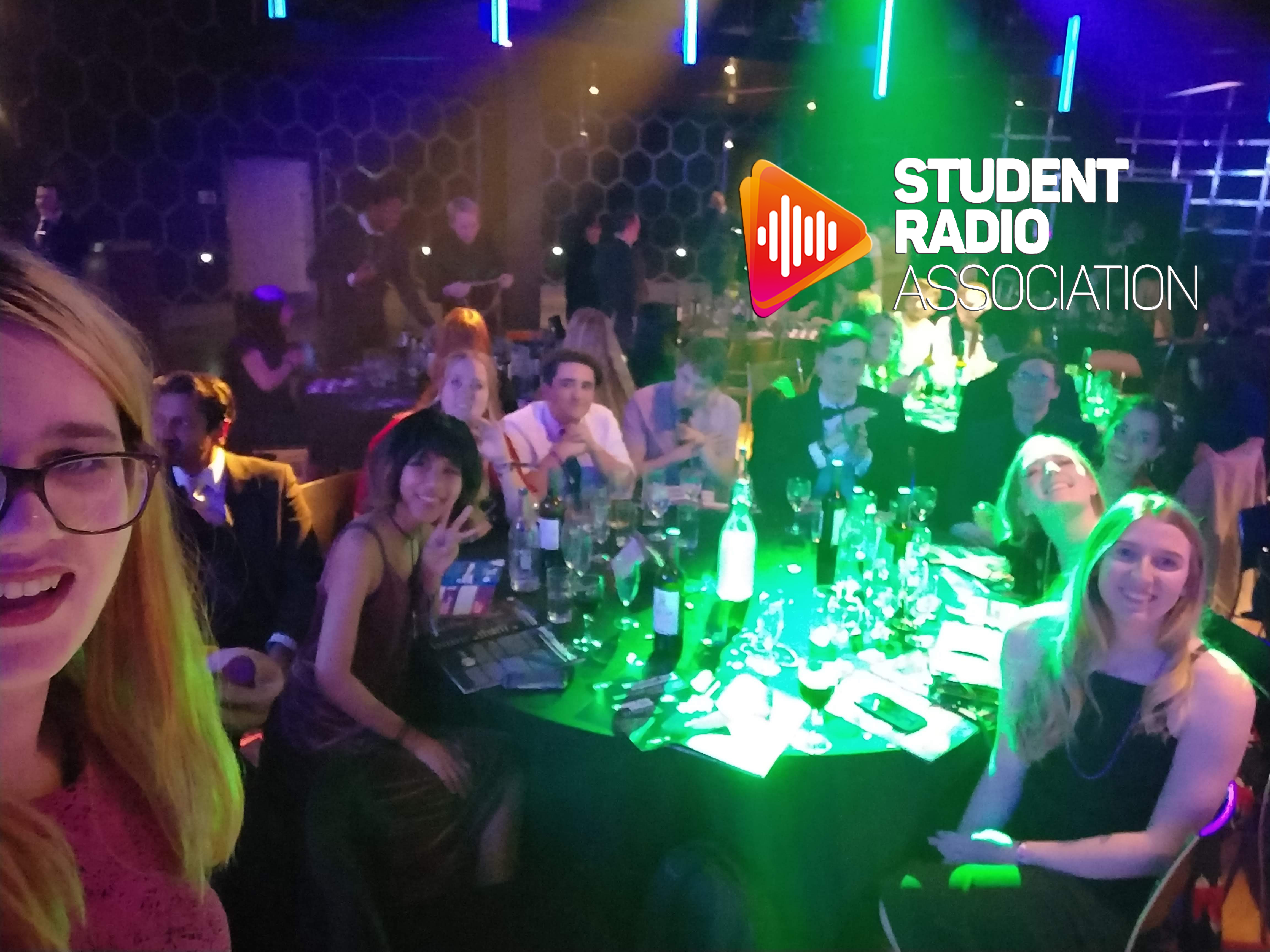 Insanity celebrates at the SRAs!

Your community station, Insanity Radio 103.2FM, attended the Student Radio Awards on the 8th of November — and the station is pleased to announce that Insanity won Silver in Best Technical Achievement for its one of a kind visualised radio (Project Falcon), as well as Bronze in Best Sports Programming for 18 Hours a Week – Journey to Victory! This has been an amazing victory led by the station’s dedicated students as well as its surrounding community.

Current as well as previous board members and presenters gathered together to celebrate the station’s nominations and the awards that Insanity won. It was a fun night for all where old and new members were able to bond over the station’s achievements throughout the year, as well as looking forward to what the station can bring in the future.