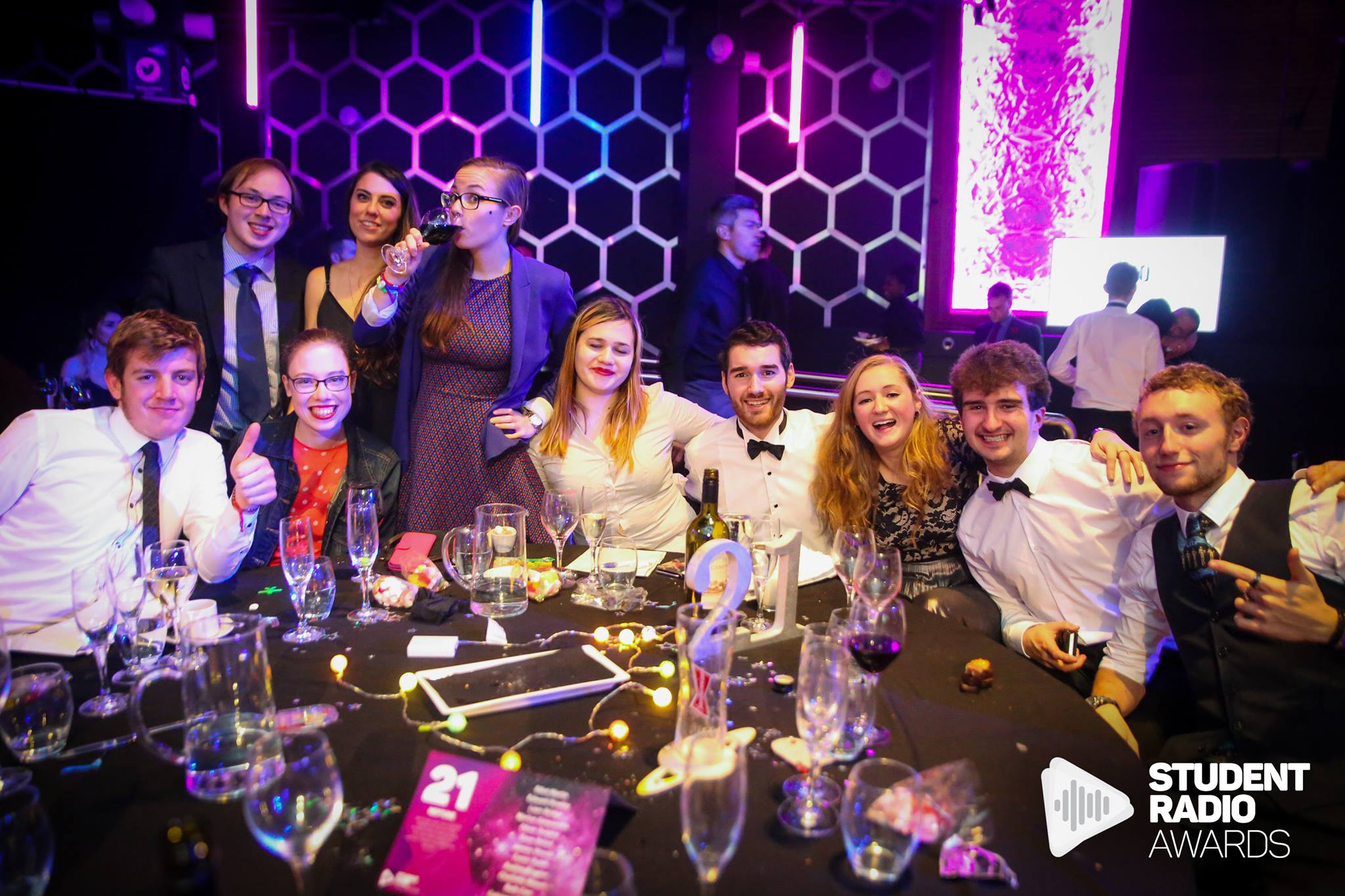 Since entries closed in July, nearly 200 judges have been going through hours of audio, video, and written entries, to create a shortlist for each category.

As well as making the shortlist for the headline award, Insanity also received nominations for Best Technical Achievement, and several presenters were recognised for their individual achievements.

The awards will be hosted at indigo at the O2 on Thursday 8 November – all members of the station are encouraged to attend and celebrate the station’s collective accomplishments. There will be entertainment and refreshments provided throughout the event, including a live performance from Tom Grennan.

We’ll keep you posted on how we get on, but in the mean time, here’s a look at who we’re up against in each category: 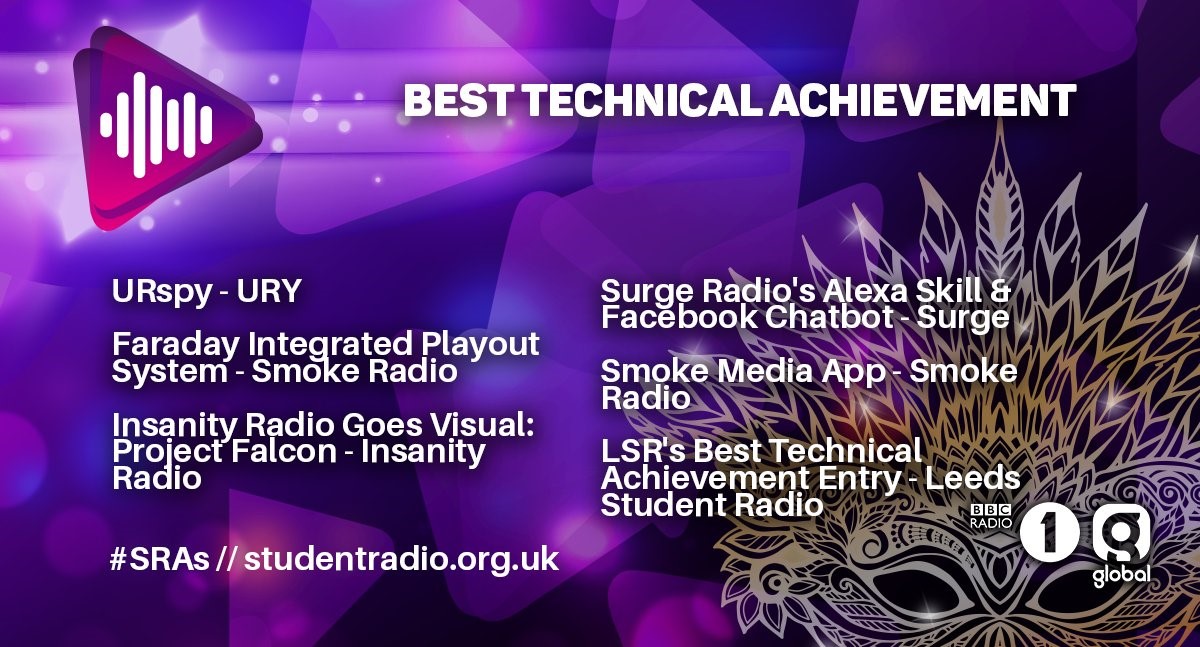 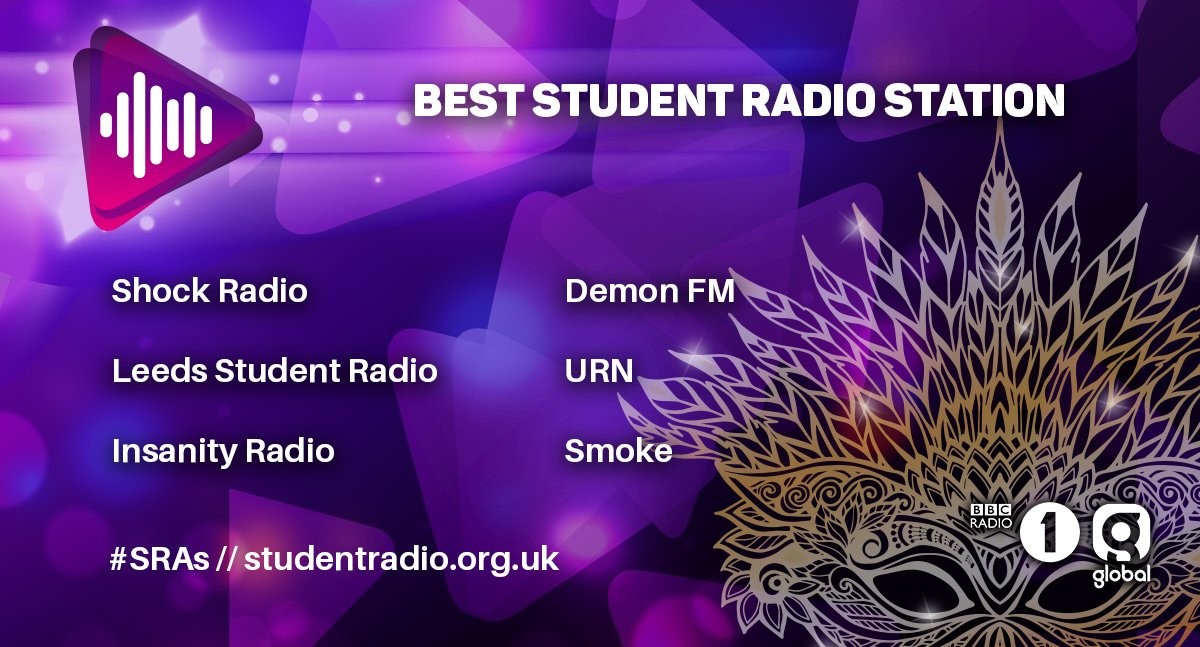