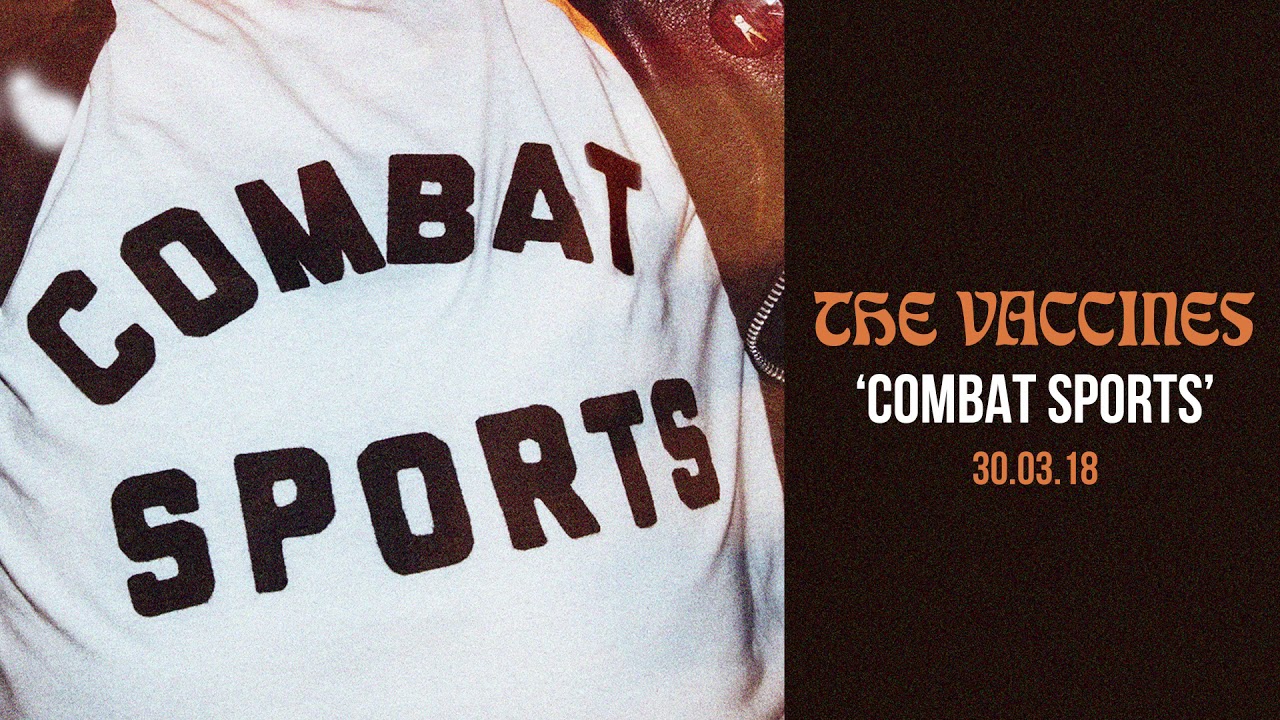 ONE SENTENCE REVIEW: “I Can’t Quit” – The Vaccines

The music team review the first song to be released off the Vaccines new album, Combat Sports, “I Can’t Quit”. The short, punchy and high energy song has made waves in the indie community but what does the music team think of it?

Libby – Very catchy and easy to listen to! Can’t say I understand the video entirely though

Jake – Another catchy classic from the Vaccines, hope the album is as good as this!

Nuray – it’s good, but not as tuneful as their other songs (sorry..)

Jamie – Catchy, singable, sure to be played a many a pre-drink

Ryan – Upbeat and catchy, a good song to walk to, I’m a fan

Eamonn – a nice stocking filler but nothing to write home about — the vocal ‘oohs’ in the chorus manage to come off as pretty and nostalgic rather than dated though, which is something

Pheobe – It’s very Vaccines-y, not my favourite of theirs but it’s very much in keeping with their style of indie music best played at festivals

Maddie – With such a catchy hook, you’re going to find yourself humming this around the house – definitely one for the waking up playlist!

Harry – The Vaccines always produce great music and this single is no exception. Excited for more!

Chloe – Having listened to the song “I Can’t Quit” by The Vaccines, I found myself swaying from side to side singing the ‘oohs’ from the chorus; it has that kind of effect

Looks like I Can’t Quit will be entering a lot of peoples playlists in the future. This is just what we think, go and have a listen to the track and see if you agree!