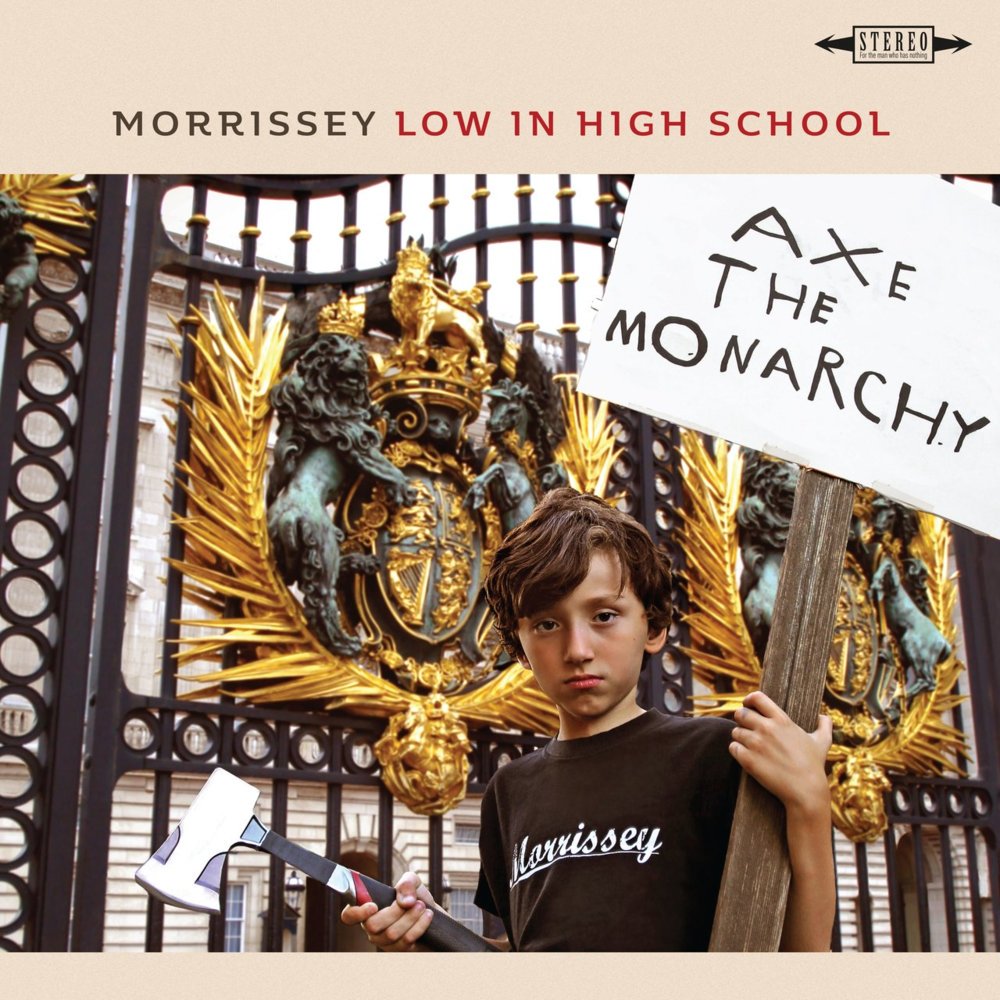 ONE SENTENCE REVIEW: ‘Spent the Day in Bed’- Morrissey

The music team review Morrissey’s single ‘Spent the Day in Bed’ from his new album ‘Low in High School.’ The track’s lyrics encourage listeners to stay in bed backed by electric piano and synths. Does our music team think Morrissey has another hit on his hands? Find out below…

Laura: It sounds like a parody of Morrissey, but I kinda want it as my alarm ringtone.

Emmanuel: Hey at least I have a new ringtone for my nokia phone.

Jamie: Feels like a ringtone you’d bluetooth your friends on the bus in 2008.

Harry: I wanted to turn it off about quarter of the way through but other people were listening to it.

Ryan: It’s like when you were 8 and tried to use nokia’s ringtone maker.

It would seem not. This is just what we think, go and have a listen to the track to see if you agree.