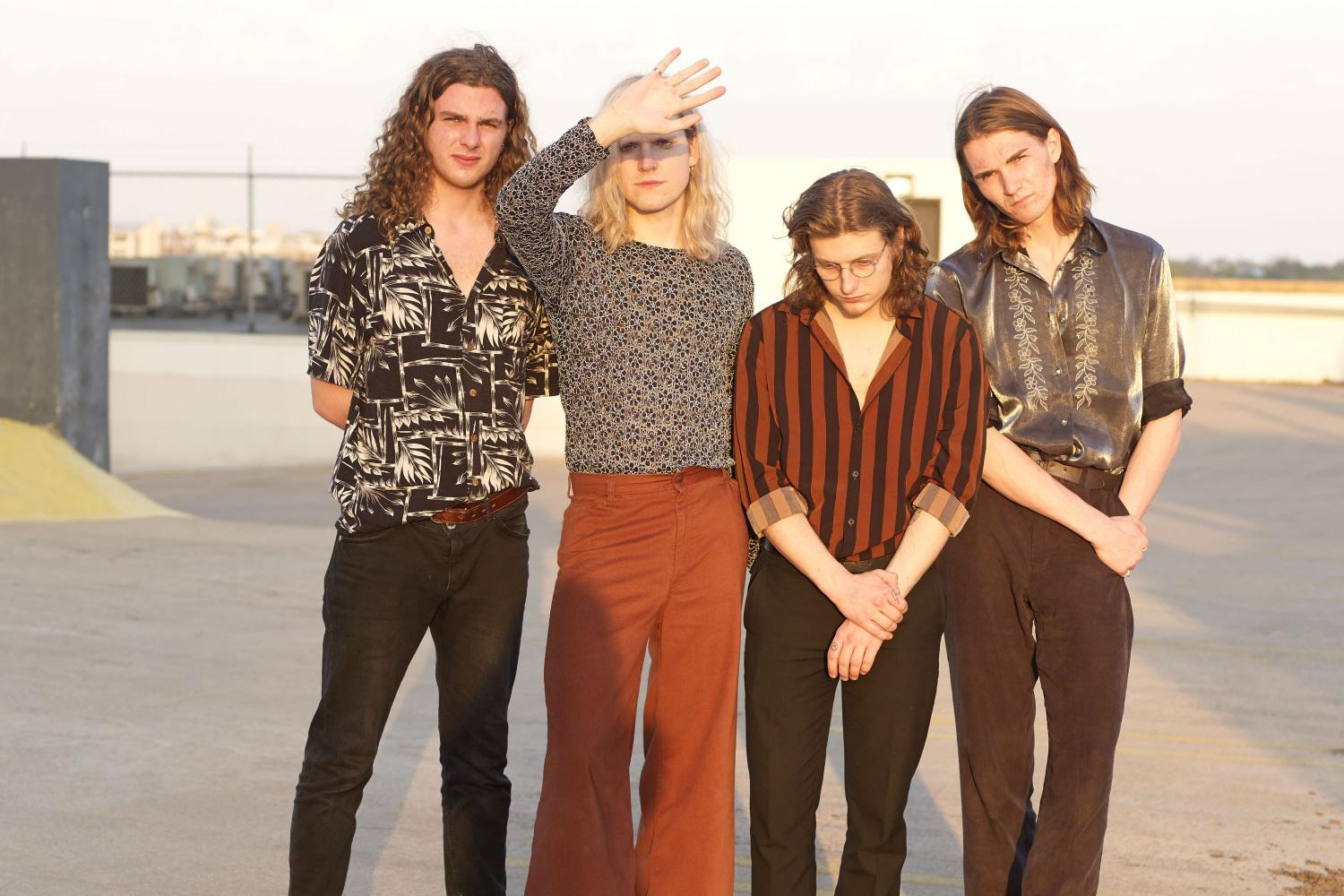 If you think guitar music is dead, think again, you obviously haven’t had the pleasure of seeing Sundara Karma live.

An indie rock band originally from Reading, Sundara Karma released their debut album, Youth Is Only Ever Fun In Retrospect, at the beginning of 2017, following up from three successful EP releases. The October 5th gig at the o2 Academy Brixton was the biggest venue of the tour, and as lead singer and guitarist Oscar Pollock said whilst addressing the crowd, the biggest show the band have ever played.

Up first out of the two support acts was Willie J Healey, an indie guitarist, who released his debut album in August and whose blend of classic indie style guitar music, combined with some slightly rockier undertones in later songs, went down extremely well with the crowd. Following him was the Brighton band The Magic Gang, a band that was the perfect choice to support Sundara Karma – stylistically, the band produces music very much in the same vein to that of Sundara Karma, and the two bands share many of the same fans, evident by the mosh pit that sprung up during the first song of The Magic Gang’s set. The Magic Gang have been outspoken in previous interviews about wanting to bring the UK indie scene back, and after seeing them perform, it’s clear that they are incredibly intent on doing just that with their ear-catching and exciting music. They played a seven song set including crowd favourites ‘Lady, Please’ and ‘How Can I Compete,’ and are due to release their debut album sometime next year.

Prior to Sundara Karma taking the stage, what sounded like a ‘Nature Sounds for Sleep’ album was playing, creating a chill atmosphere in what was otherwise an incredibly excited crowd. The band opened with ‘Another Word For Beautiful,’ from their debut album, a song which was the perfect choice to follow the pre-set music, with its ambient opening and lead singer Oscar Pollock’s almost Bowie-esque vocals on this track. It only took the band six songs until Pollock jumped into the crowd to sing ‘Flame,’ an undoubted highlight of their set and a song that is, without question, one of the best indie songs I’ve heard in recent years. The crowd seemed to agree, and it was amazing to see a band that had such support from fans already, having only just released their debut album. Sundara Karma is comprised of lead singer and guitarist Pollock, bassist Dom Cordell, lead guitarist Ally Baty, and drummer Haydn Evans, who all seemed to be genuinely having the greatest time onstage, and truly relished being able to play their new album to their fans. The band have spoken previously about using literary and philosophical references within their songs, most notably in ‘Flame’ and ‘Loveblood,’ and this attention to detail could also be seen in their backdrop of three circles, recognisable for being used several times in various album and EP cover art. These were lit from behind, looking almost like an eclipse and adding an even more artsy vibe to the gig. Other notable songs were the upbeat and catchy ‘She Said,’ an indie classic if ever there was one, and the two encore songs, ‘Happy Family’ and ‘Explore.’ The band put on a truly fantastic show for their biggest one to date, and having gone to the gig already a fan, I came away an even bigger one, with a renewed faith in the current UK indie scene.