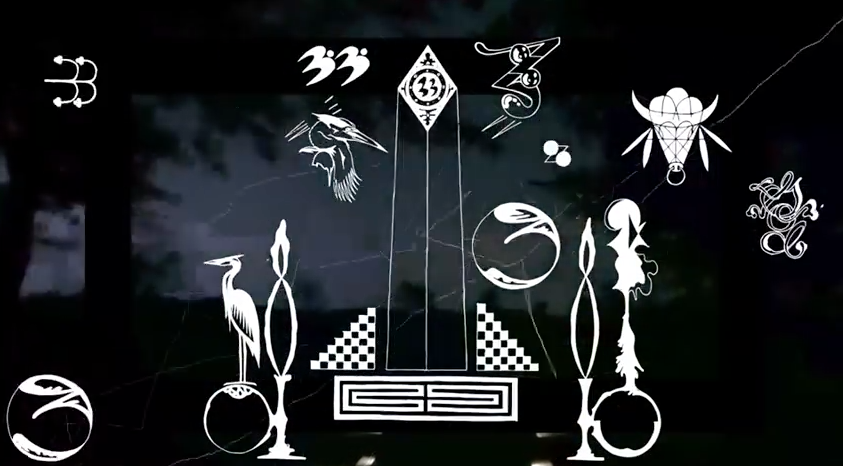 Bon Iver’s third album ’22, a million’, released on the 30th of September, consists of drums, horns and eccentric sounds that build  into an intriguing aesthetic sound.

Gemma: “Would love to hear this song at a live concert, waving my hands up side to side.”

Elliot: “Sounds almost clash with each other; not my style.”

Molly: “Very atmospheric – really enjoyed the first third but the rest of the song resembled the dissonance of a car horn. A ver relentless car horn.”

Izzy: “An amalgamation of sounds and vocals that produce a score to a relaxing break in one’s day.”