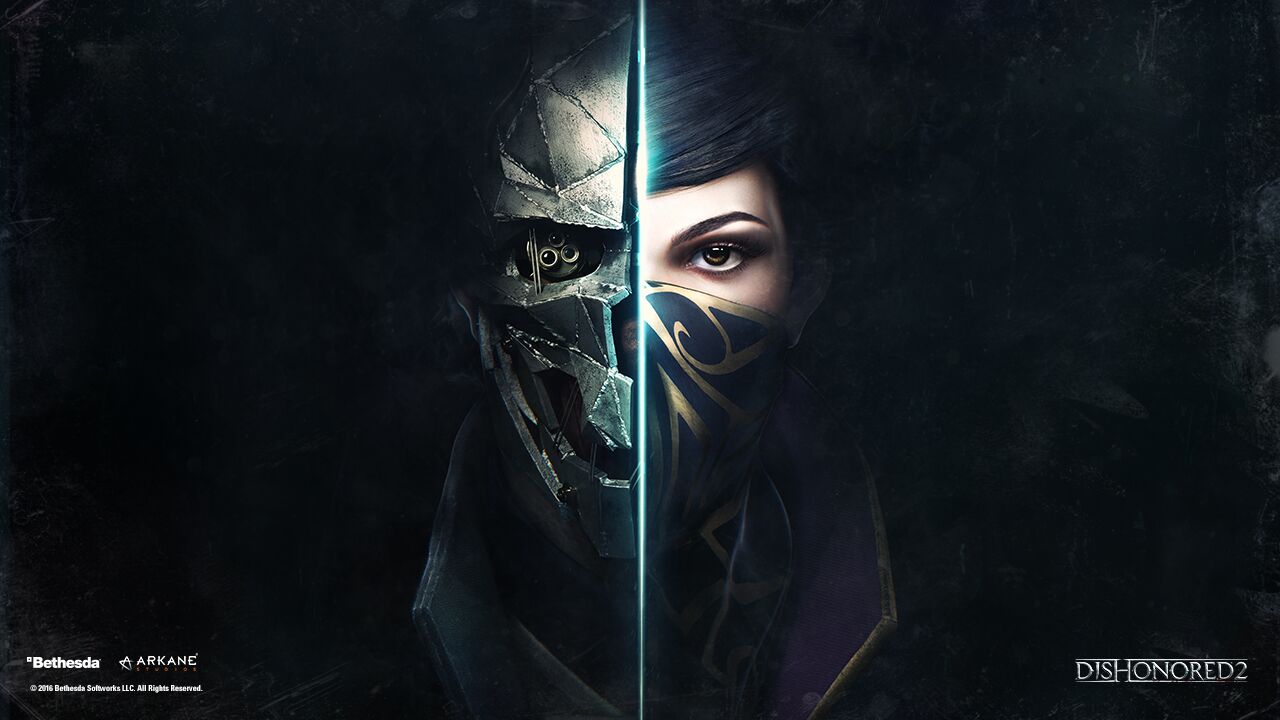 When the original Dishonored back in 2012 was released it appeared to have failed a gap that was missing in the video game marketing: a stealth game that can make the importance of choice ever present and a key factor to who you would approach a situation. It would either award you for being a silent almost batman level vigilante, while also making the game more difficulty should you decide the back-door approach is not your cup of tea. Four years later, now the game improves the small flaws that are held in the game but in some ways, feel more of a return than a brand-new adventure. This helps the game but does not quite give it the same feeling of mystery as was the case when it was first released in 2012.

For those who have not played Dishonored the game allows you to take the role of an assassins called Corvo Attano who has set out to right a grave wrong. The main element of the game was the heavily inspired steampunk design and the hints of a Lovecraft deity. These elements came fully forward, as in the game you can either play as Corvo Attano or Empress Emily Kaldwin, each with a different style of play with Corvo being more a sneaky assassin akin to Assassin’s Creed, whereas Emily is more focused on speed aiming to move faster than other people. Depending on the choice you make in the game, it will determine how the rest of the game plays out for your character and again, the theme of consqeuence through game design is ever present. The game then tasks you retake control of your empire while dealing with a every menacing threat in the background as you rebuild yourself for the final confrontation.

There are no major changes in terms of mechanics, as you still have a heavy focus on using the supernatural powers of the Outsider to great effect. However, the addition of new powers helps create new tactics and ideas to complete the mission to complement the new risk you need to face in the game. These nevertheless do naturally lead to some powers being preferred to others, and thus you have been set on a certain style of play. Thid does however add for an interest in replay value, which is key for the longevity of this game.

The sound design in Dishonored 2 allows for you to understand the key moments in combat and to how to react with certain musical charms, quatrain, and elements that allow to feel organic, responsive, and fundamental to the world. The music, as a whole for the game, could be difficult to pull off in terms of design for such a different world in pseudo-steampunk with hints of Mediterranean, due to the city being so focused on whaleling and the closeness to the sea. However, the game is able to do it with such grace and class it is amazingly suited to the world.

In conclusion, Dishonoured 2 is more of the same as even through it does not quite capture the same charm and awe the first game had, it still is able to be an amazing experience that is well worth picking up should you have the opportunity, as there is no game truly like in the market for the current consoles.