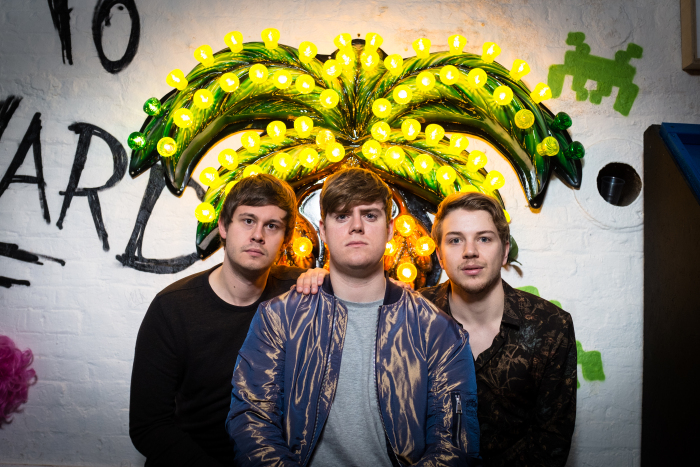 “Really great sound; two vocalists with varying tones and styles but merge together for intense, funky, headbanger songs, especially in the instrumental breaks. Great start to the evening!” – Georgia

“One of the greatest surprises when going to concerts is discovering new artists through the support act lineup. Temple of Anyone truly are a mesmerising and captivating band that pull you in through their emotional drawing of stories, powerful vocals and flowing melodies.” – Isobel

“Although this band had great potential, there were elements that needed work. That being said, there were some memorable guitar riffs that got the crowd going.” – Isobel

“The 3-part indie-pop band L.A. Spring bring a summer sound of energy and catchy tunes that just don’t leave your head. Whether it’s lead singer James’ northern accent, or their memorable melodies and lyrics, the band really bring an energetic professionalism and most of all confident presence and performance to their music. And with support bands EditSelect and Temple of Anyone, the atmosphere was as equally alive as it was chilled. Everyone knew everyone, and all the acts played powerful performances. ” – Isobel

“Very cool looking band with a refreshing sound; the lead singer’s northern accent is definitely one of the perks and unique selling points – brings it home. Lead singer knew how to work the crowd, instantly got everyone to the front and generally owned the stage in his silver bomber jacket. A tropical-synth sensation, I’d say!” – Georgia