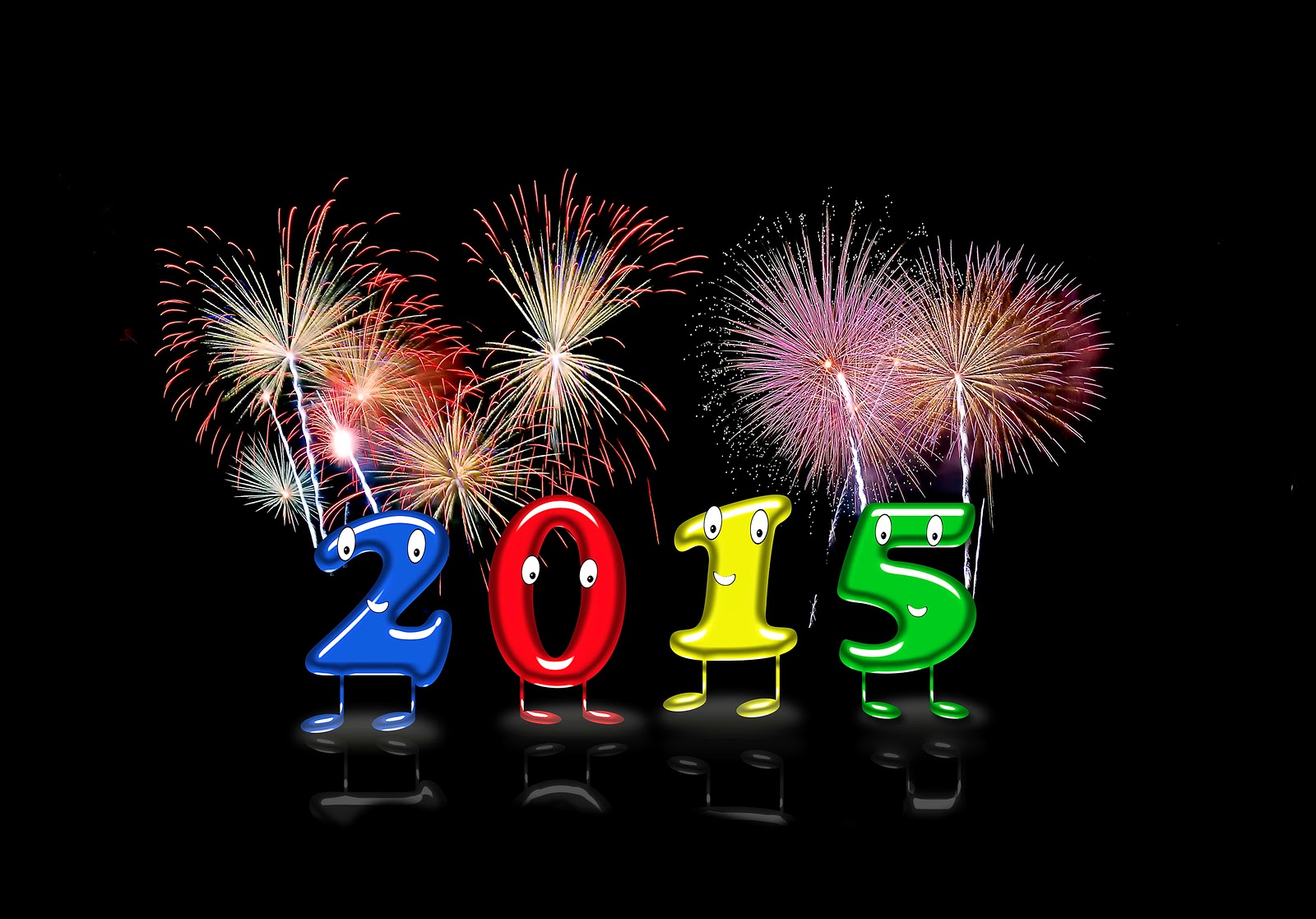 2015 has seen the release of an incredible array of new music, and picking the very best songs of the year is a challenge. Fortunately, the Insanity Radio music team are here to bring you their favourite songs of the past 12 months! Maybe you’ll find a new favourite yourself…

Alice Copeland: Love this song so much, was playing it all summer; got such good chilled summery vibes and the harmonies and beats are lush!

Nothing But Thieves, “Honey Whiskey”

Isobel Sheeran: After seeing them at their gig here at Royal Holloway, I have been hooked ever since, and I haven’t had such a long lasting admiration for someone’s music in a long time. There’s something about their style that is so different from music that you find in the charts these days, so it’s appreciated to have a breath of fresh air.

Amy Dunn: I’m not normally into this sort of music but I will have to make an exception, as it is such a feel-good and uplifting song with an explosive chorus. Every time I hear it, I am reminded of a fantastic spring and summer with amazing people. What a tune.

Kiran Hayre: This song has definitely been my most played this year. I love the fun vibe of it, it’s definitely what I like to call a ‘happy song’ – it definitely puts me in a good mood. It’s also one of the best when the band performs live; makes for a good ending to a gig, you leave feeling very boppy.

Grace McCabe: Upbeat song which is great to dance around to with your friends as you get pumped for a night out and a fun music video to go with it. Also has the added bonus of James Corden doing a hilarious cover while driving to work!

Carolin Wolfsdorf: At first the song title might sound a bit dull and yes the combination of German and rap might sound overly aggressive, but the group from Berlin clearly takes a stand against Neo Nazis and racism in this song (My favourite line: ‘Do you think the refugees got on party boats, with the big dream to sell drugs in parks?!’). For me it is the most powerful song of the year because of the message: supporting refugees and fighting xenophobia.

While She Sleeps, “Brainwashed”

Michael Bird: The title track of their long-awaited second LP, this is the cream of the crop. It represents everything that heavy music should be in 2015 – passionate, uncompromising, and packed with memorable hooks without sacrificing an ounce of intensity. Blows the competition out of the water with its stunning final riff alone.

Cheylea Hopkinson: This incredibly relaxing single couples soft pad electronic sounds with strong, almost desperate, vocals to produce a chill-inducing song. This plus the interesting and fresh sound of the tune, shows that Låpsley is truly an up and coming artist to watch.

Tanyel Mustafa: My favourite track on their new album – it’s punchy, skilful, and shows Florence Welch at her best vocally with her awesome range and creativity with music, whilst remaining honest in the things she writes about. It sounds unmistakably like F+TM, yet there’s a real sign of growth and maturity for the band that I feel is encapsulated in this song.

Adam Hitchen: No matter what mood you’re in, this infectiously uplifting piece of deep house will never fail to put a smile on your face and a kick in your step. Pure brilliance.

Bring Me the Horizon, “Drown”

Molly Pearson: I first heard this song on the radio whilst I was exercising in the garden and its sheer intensity got me through my last set of push-ups. The song has many noteworthy parts to it – the ‘crash’ of the cymbals echoing the rhythm. When there is a lull in the music, there is the distinctive electric guitar sound that is both simple and beautiful.