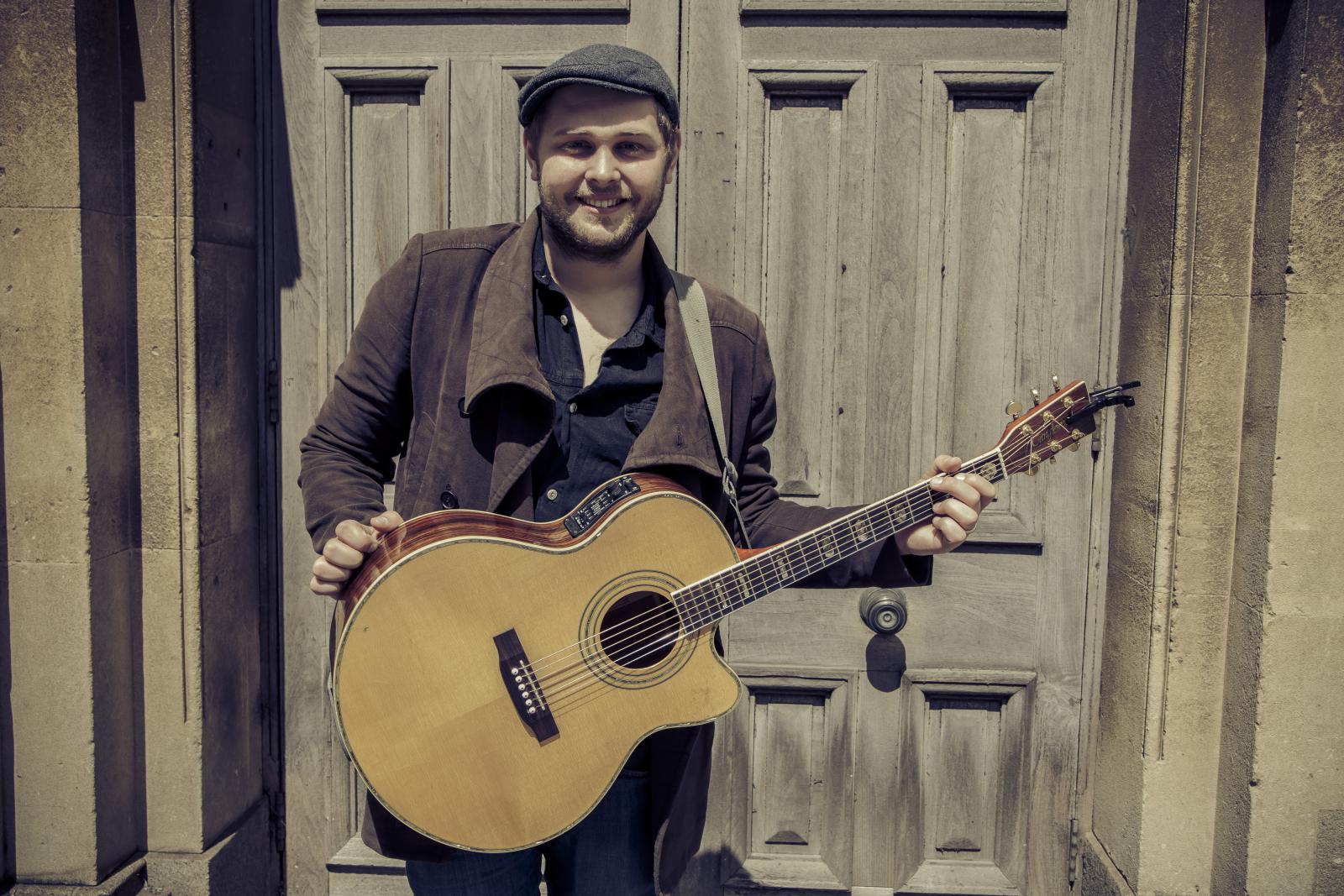 Welsh singer-songwriter John Nicholas is the next artist to perform on the Coffee House Sessions Tour. John is known for beating over 12,000 artists in an Open Mic Competition in Birmingham, coming runner-up! He has been working on many projects and had a successful independent career so far – with his debut EP in the works as we speak. So go check him out to hear some new, greatly anticipated releases!