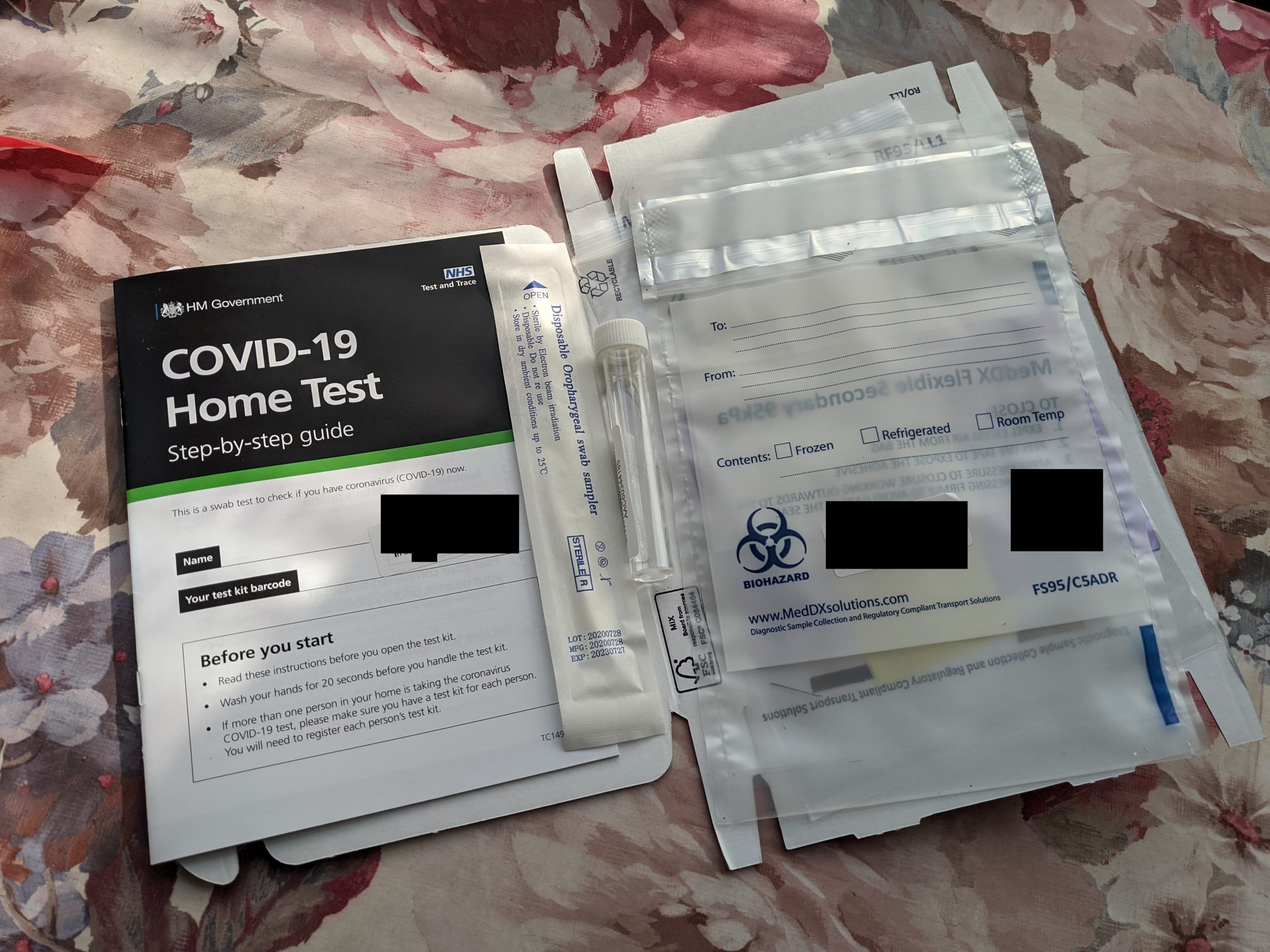 Self-Isolating on Campus – One Student Tells Us What its Like

As the UK still grapples to get its head round the new 3-tier system, Harry Mear talks us through what the new rules are and how they’re playing out on campus. According to the universities own figures, as of Tuesday 13th October there were 23 positive cases within the Royal Holloway community, meaning that these people and their households had to isolate – Harry spoke to one third year student about her experiences after a positive test in her corridor.