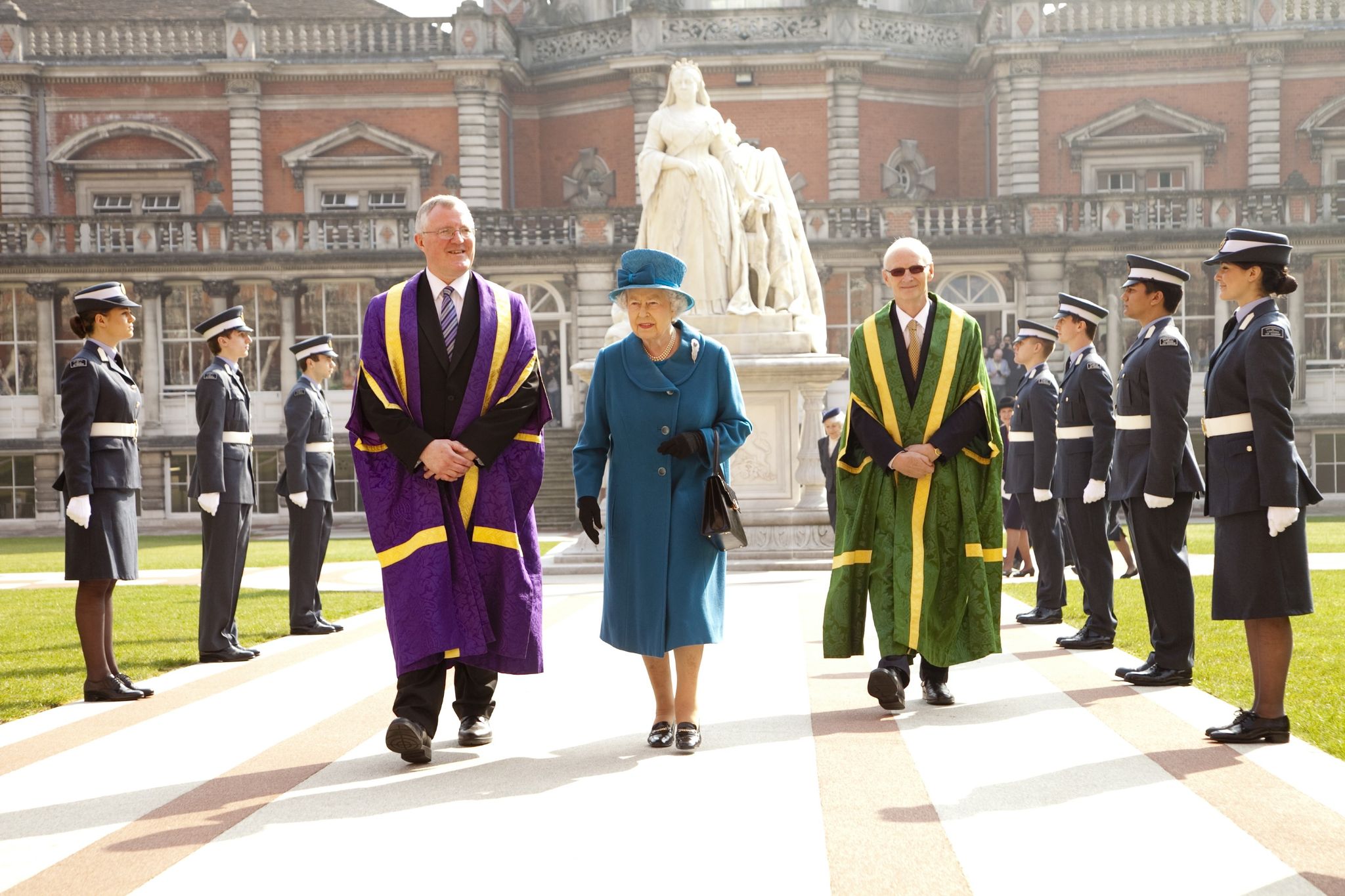 Queen Elizabeth II, the UK’s longest-serving monarch, has died at Balmoral aged 96, after reigning for 70 years.

Members of the Royal Family gathered at her Scottish estate after concerns grew about her health earlier on Thursday.

The flag above Buckingham Palace was lowered to half mast at 6.30pm.

“The Queen died peacefully at Balmoral this afternoon.

The King and The Queen Consort will remain at Balmoral this evening and will return to London tomorrow.”

In 2015, she overtook Queen Victoria, becoming the longest-serving British monarch in history.