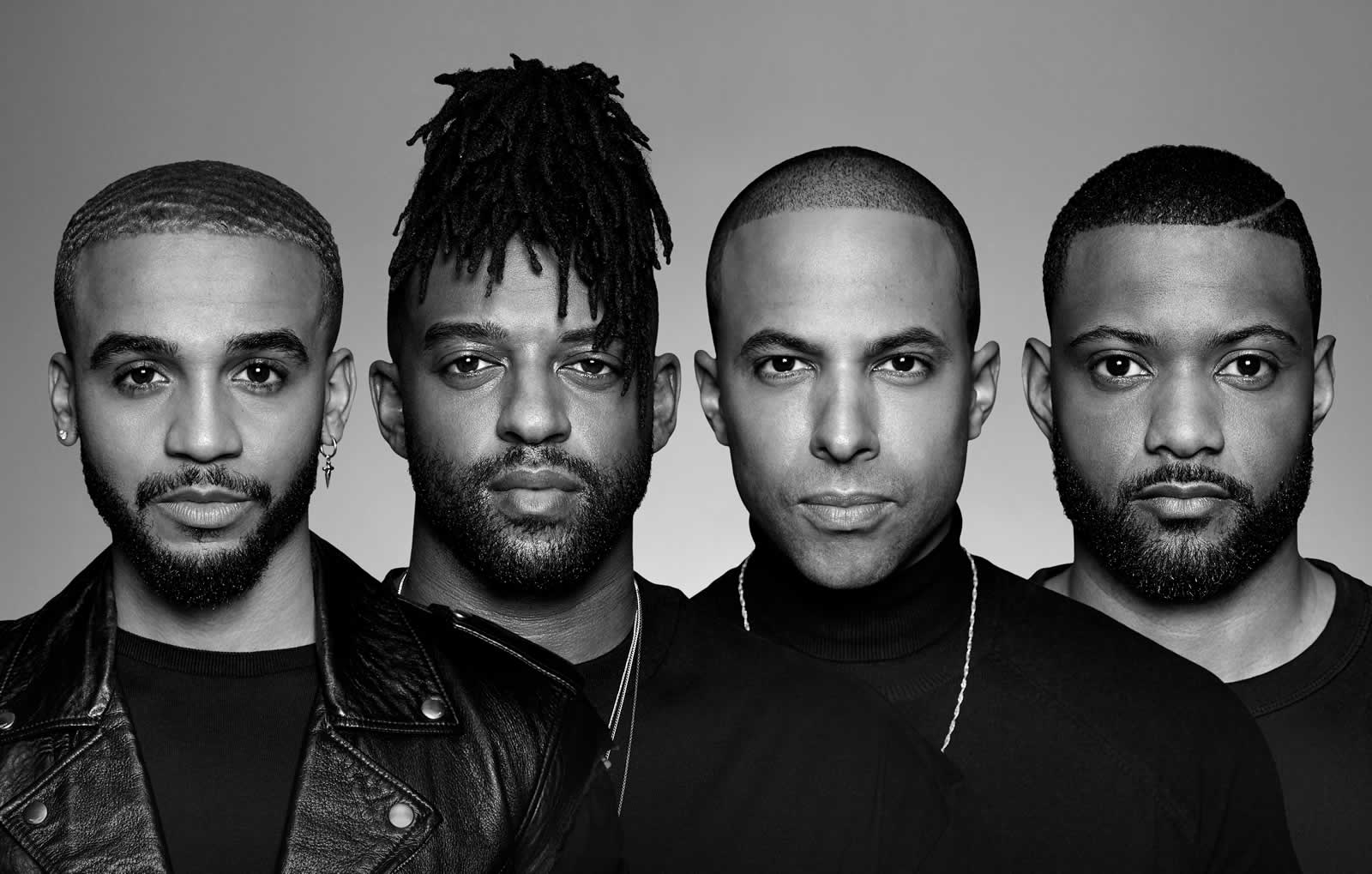 JLS turned the O2 into the O4 on this final night in London of their 2.0 Tour. It took almost an entire year for the show to arrive, with Covid leading to cancellations in 2020 and dates being rescheduled twice, on top of the seven years since the band split up in 2013. If the fans’ deafening cheers were anything to go by, it was certainly worth the wait.

The band were supported by the brilliant Cassa Jackson, a singer-songwriter from London, who performed tracks from her latest EP “I Don’t Like It When You Talk About Her”. Jackson’s crowd-warming was followed by an immense DJ set from former Heart FM presenter, Mark Wright. Even waiting in the queue you could hear the echoing chorus of people singing “It’s Friday again” – but with the added Saturday night energy!

JLS opened the show by jumping straight in with 2010 hit “The Club Is Alive”. Literally. Four trapdoors in the floor of the stage opened and the band burst into the arena from below, to the crowd’s absolute delight! By the end of the track, Aston Merrygold (the clear fan favourite) had already raised the bar with his signature back flip. It was like the band had never left; they were in their element.

The band kept the crowd on their feet with a classic from their 2011 Jukebox album: “Do You Feel What I Feel?”. Their choreography was as clean as ever, considering they hadn’t performed together on this scale since their Goodbye: The Greatest Hits tour. JLS made their most loved songs, like 2009 pop-ballad “One Shot”, sound almost reimagined with their matured vocals. For the ‘day-one fans’ in the audience, the nostalgic feeling was a palpable one. Though, I think I speak for most of us when I say that this next chapter for the band is certainly an exciting one.

“Eternal Love”, from the new album 2.0 and written by Ed Sheeran, had been released on September 3rd and was a sure-fire hit with the crowd on the night. The new tunes continued with a short acapella rendition of “Postcard” by Merrygold, which happens to be their first ever breakup song. Quite rare for a boyband!

Alongside the new material were the crowd-pleasers, of course. JLS blew the roof off with their debut single “Beat Again”. The intricate choreography paired with the heart-monitor backdrop was a match made in heaven. It’s unbelievable to think it was released when I was only seven! For their encore, the band dedicated “Proud” to their families with a heartfelt film and a special appearance by their children on-stage. They closed the show in the only way they could: with their number one single “Everybody In Love”. Seeing 20,000 people singing along with their hands in the air was a euphoric moment. It certainly made 2021 a year to remember!