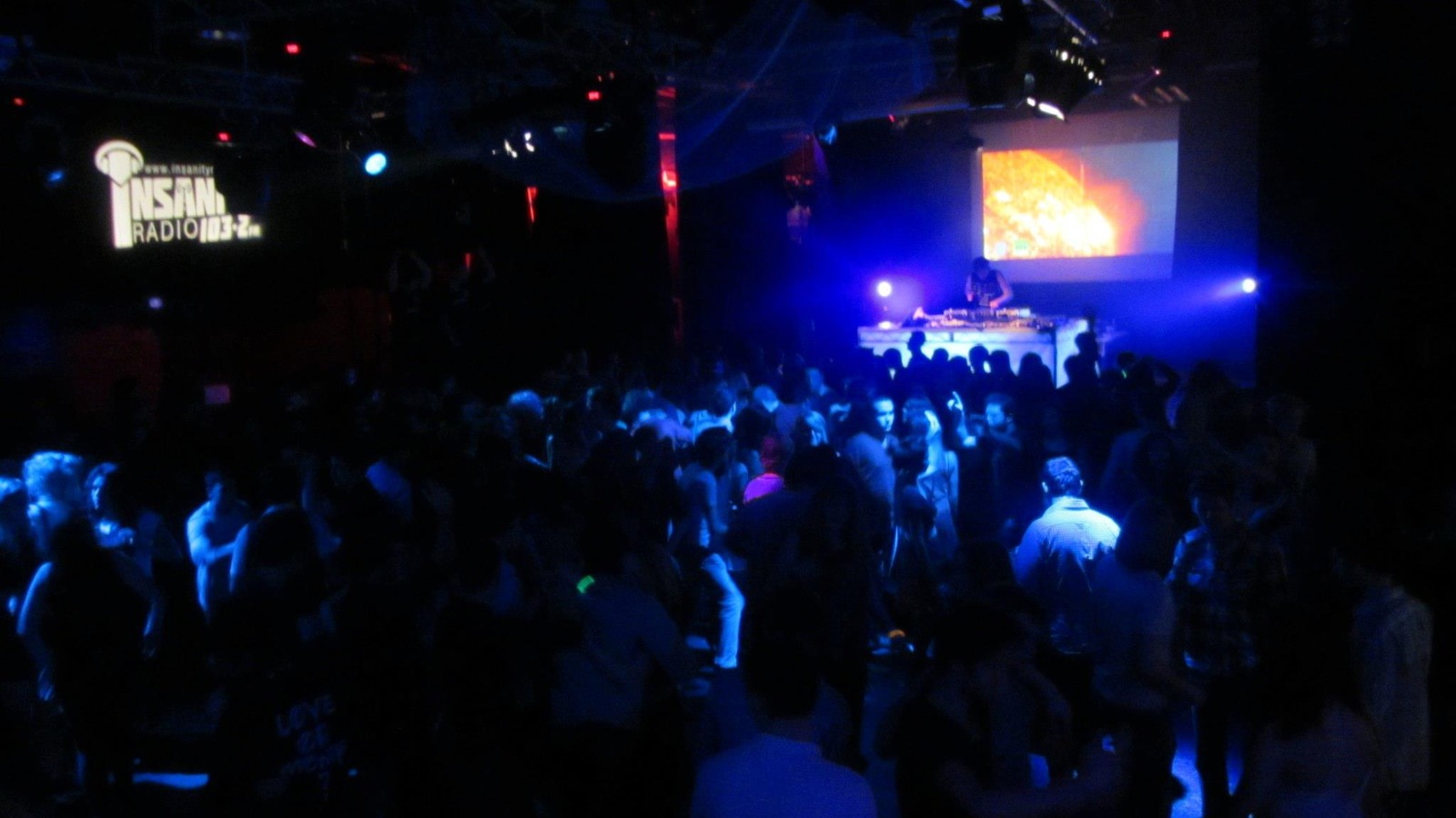 A message from Insanity Radio’s Station Manager, Will Nicholson.

7th March 2022 marks 10 years since FM transmissions began, and we’ve had quite the journey. 11 Station Managers and over 100 members of the Production Board later – Insanity Radio has gone from strength to strength, and existed for the both the benefit of both students and the local community. Even during the COVID-19 pandemic, Insanity Radio continued to serve North Surrey and East Berkshire providing a lifeline to those living in unprecedented isolation.

Of course, the station has not existed without its challenges. The Insanity family risen to the task every time, and I am very pleased to say that following approval from Ofcom, Insanity Radio will continue to broadcast on 103.2MHz until at least 2027.