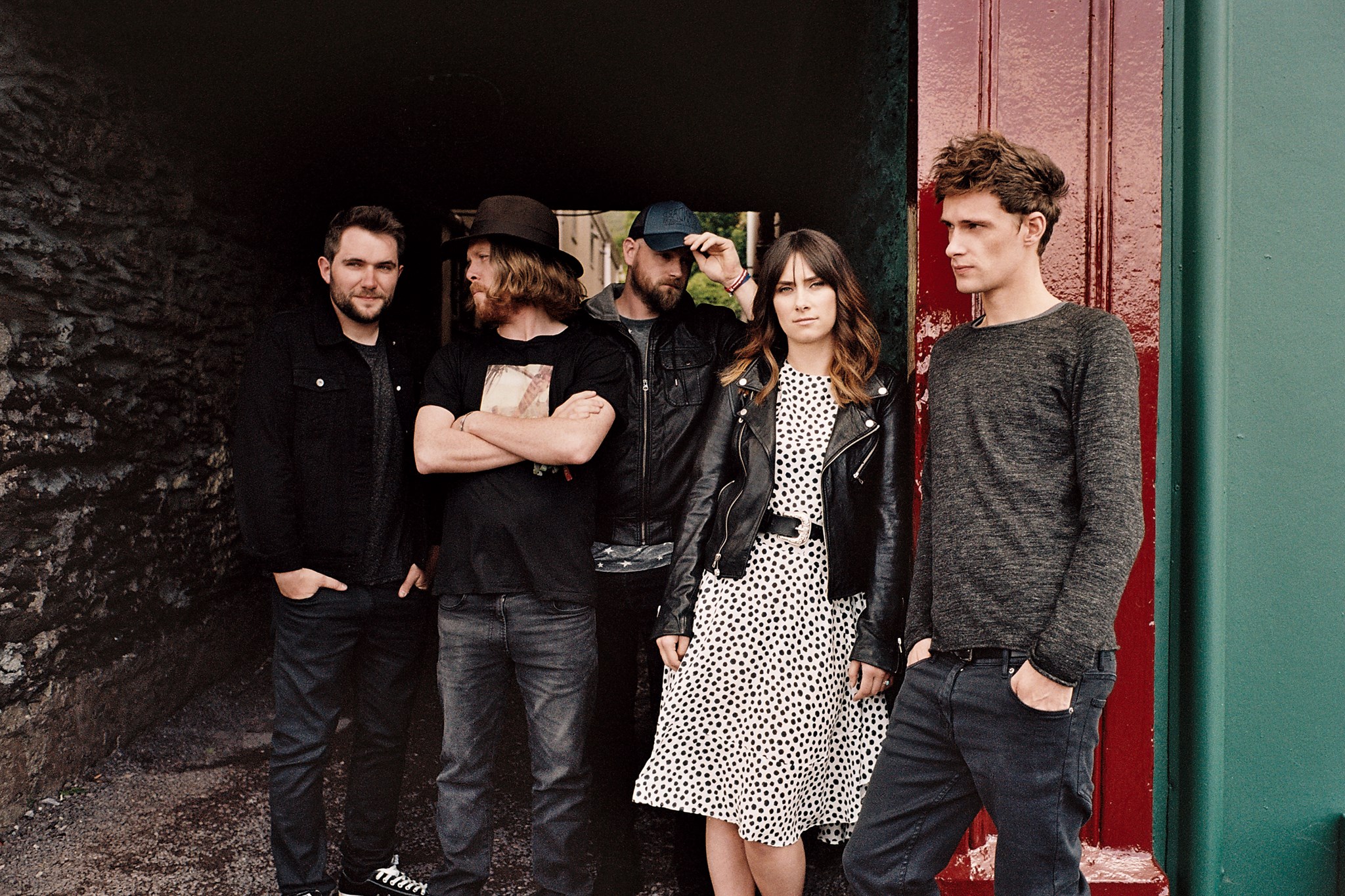 The day after St Patrick’s Day seemed an apt opportunity to partake in some Irish alternative rock courtesy of up-and-coming quintet Walking on Cars at the beautiful KOKO venue in Camden.

Gigs such as this one always promise a great opportunity to view a band up close and let you embrace the sound in a room where the artist is literally metres away. After the talented support act John Joseph Brill – a man with magnificent hair and a voice to match, delivering a brave solo performance – the anticipation for the headliner was building as the venue packed out. This was a sell-out event, and I was soon about to learn why. Rumour had it that Walking on Cars comprised of five friendly and down-to-earth people. I’d certainly only heard praise for their music and, having played a few tracks on my radio show in the past, I was looking forward to their live performance.

The set was full of enthusiasm and energy; you could see they really enjoyed playing for the crowd. As they took us through the tracks of their debut album Everything This Way it was clear that this gig would not disappoint. As far as performance goes, it was spot on. Evidently great musicians, the band had a full sound and  with impressive lighting to match, there was much to enjoy. Although it was a young crowd, it was great to see some older fans really loving the experience and proving that Walking on Cars create music that isn’t restricted to a certain age group. The band excelled at audience interaction, receiving a great response from everyone in the form of clapping along or joining in with parts of the chorus. There was something rather beautiful about the moment when the whole room was singing “hallelujah”, as part of their track “Two Stones”.

Of course, there was no doubt that the crowd would want an encore, and Walking on Cars didn’t let us down there either. Patrick gave a superb solo performance on keyboard, which was followed by a couple of extra songs from the whole band, ending with the addictive track “Speeding Cars” – the latest single to be given an impressive video. Overall, I was completely won over by this band, the show and the venue. I definitely recommend that you check out their new album Everything This Way and certainly consider seeing them live! Watch this space – I’m expecting good things to come from this group.