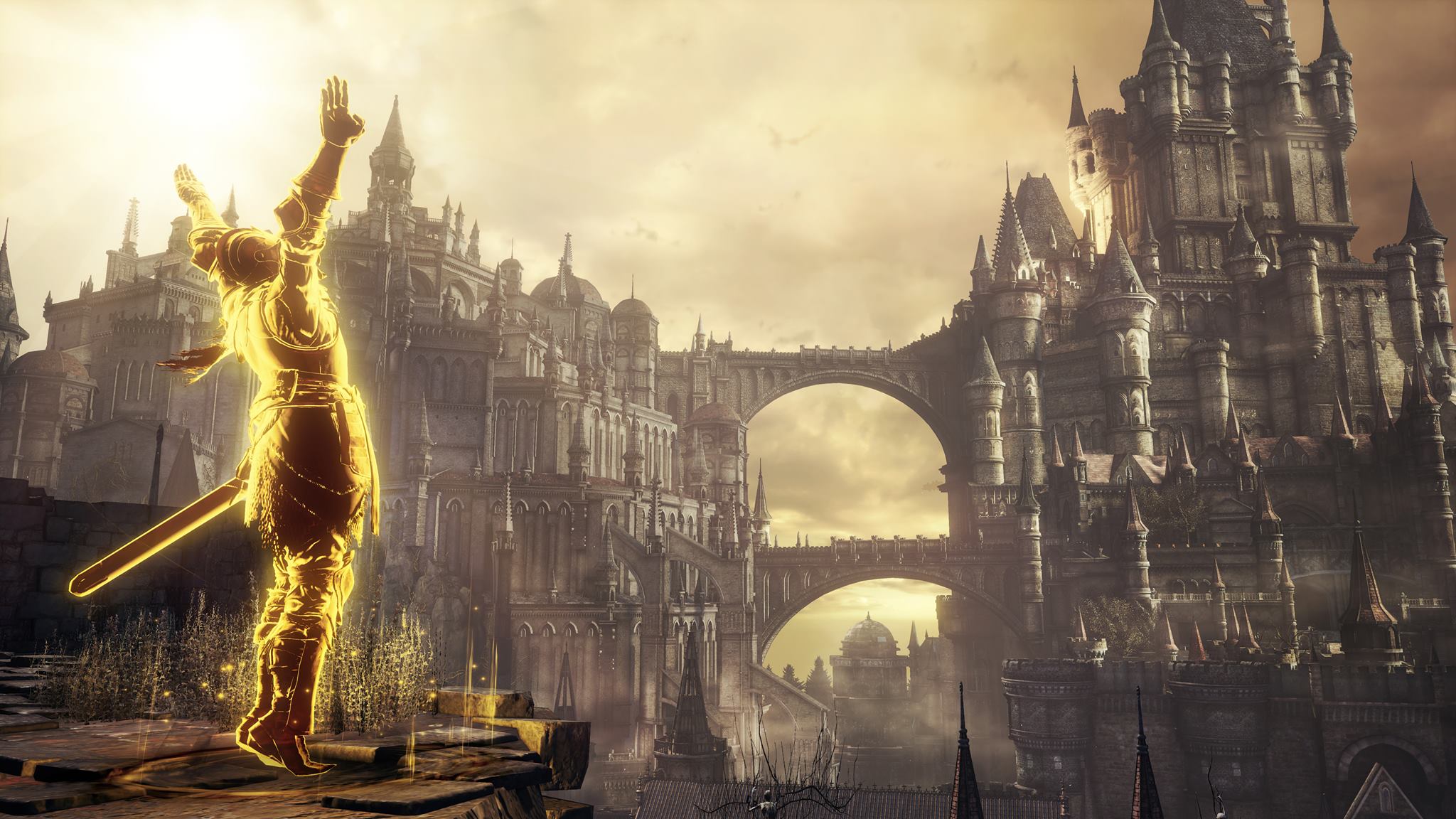 The Souls series has begun to have almost a parallel relationship to characters in their games: both started out as small and weak, both learn from their failings, and both, by the end of their journey, are strengthened from these experience to become powerful juggernauts. When Demon Souls, the game considered to be the very first game of the series and the inspiration for Dark Souls, was first released it was a hard and challenging game that required the player to learn enemy weakness and attack patterns, that punished you like a strict teacher for any misgivings or failures and one that when you finally defeated that boss made you feel pride and relief. These same feelings return once more in what the creator Hidetaka Miyazaki says will be the last Souls game for some time as he has ‘no plans’ for another.

The Souls games have had an interesting take on the idea of story: in most RPG (role playing games) you would have the story almost forced upon you but instead how the Souls series does it is by minor bits of dialogue from characters and reading item descriptions. The very story of these games requires you to think and put the pieces together and it almost becomes a prerequisite to have played Dark Souls 1 to understand who some characters are when they are referenced in an item description. But, in a nutshell for those who missed Dark Souls 1, the basic idea in Dark Souls 3 is that you play as an ‘unkindled’: a being that allows you to come back from death to keep fighting and kill the lords of cinder, take their souls and basically set yourself on fire. Characters are given perhaps more dialogues and choice than in previous Souls games and you are likely to gain a better understanding of the events at hand even if you ignore most item descriptions. However during the course of the game it seems that it leans too much on Dark Souls 1 by borrowing parts of the game, showing some weakness on its part.

The game mechanics remain similar to previous iterations but there are some additions that in my opinion make no meaningful difference to the game.

The sound design, particularly the music, has been one of the Souls games’ strongest aspects next to its mechanics. However, much of the mechanics are so similar to previous Souls games whereas the music in Dark Souls 3 has a more gothic and depressing tone than any of the tracks played in previous Souls game. In fact, it feels perhaps as gothic as Bloodborne, a Souls style game from the same developer but in a totally different setting (the Souls game being more high fantasy and bloodborne being more Lovecraft and Victorian art design and horror). However, sprinklings of Dark Souls 1 appear in certain boss track such as the Soul of Cinder track reminding me of a certain god of sunlight track. Again, it feels this is partially a homage to Dark Souls 1 and a way of portraying the story not just by throwing codex entries or throwing jargon at the character.

Dark Souls 3 is a more refined Souls experience, taking what it has learned from the Demon, Dark Souls 1 and 2 and put in a way that feels more polished than previous entries. It may not have the same wonder as Dark Souls 1 but it is still a game worth playing, however at times it feels that it takes too much from its predecessor and does not become its own entity, perhaps weakening the game’s ability to be the ball out of the park that it could have been.