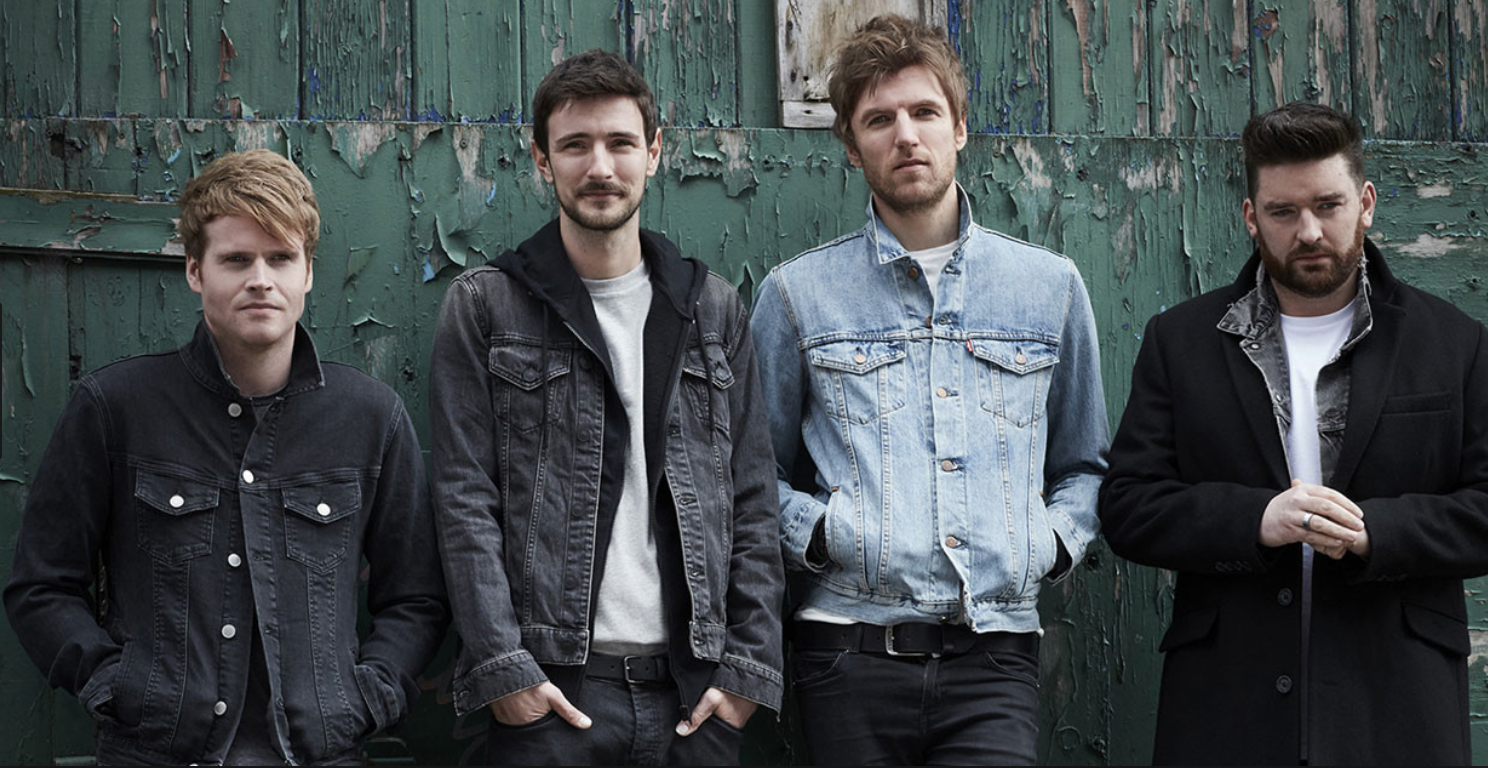 The O2 Apollo in Manchester was full of Kodaline fans of all ages on the 8th December. I think that’s the great thing about Kodaline’s music, they’re the kind of songs you can sing with your younger siblings and your parents alike. For those of you who have never heard a Kodaline song you probably have because they’re an underrated band that most people have heard of in some way. Do you watch Channel 4’s hit Gogglebox? Well the theme tune is Kodaline’s Brand New Day! I have to say that was a particular favourite during the show this weekend.

The open act was fellow Irish artist Áine Cahill whose vocals you could not fault. Her lyrics had a Lucy Spraggan kind of vibe. Her songs had a common theme of fake people and situations which sounds slightly bitter but her voice had the opposite effect and put you at ease. One of the stand out moments of her opening set was her mash up on Lana del Ray’s Young and Beautiful and Lady Gaga’s Paparazzi. You would think that those songs would clash but somehow, she found a way to combine them into a masterpiece. You can check out some of her original songs on her youtube channel, I’d recommend Blood Diamonds!

Do you ever worry that when you go to a gig they’ll only play their new album, which let’s be honest you can’t sing off by heart as well as you could with the old classics? Well that wasn’t a problem at all with Kodaline. The Irish band found the perfect balance between their old albums Coming Up For Air and In A Perfect World and their new songs. The reception of their new songs amongst the crowd on Friday suggests that they have a hit on the way! The band interacted throughout with the crowd and during their encore revealed that their new album is planned to drop in the new year. Keep an eye out people!

They opened with Ready to Change which could not have been a more perfect opener! It starts off slow to ease the crowd in and evolves into an all-round crowd pleaser. It had every member of the audience throwing their arms in the air and attempting to hit the high notes in the ohhhsssss. For me some of the stand out moments were Brother, The One and Honest. Even in those four songs there is such a mix in energy. The gig ranged from vibrant energetic performances which had the crowd singing back to the band at the top of their lungs to acoustic solo performances by lead singer Steve Garrigan. It was everything you could want in a gig.

I first discovered Kodaline because of a youtube channel called the Mahogany Sessions which I would recommend for all indie music lovers. The channel just has a knack for discovering the next big thing. They had performances by: fellow Irishman Hozier, JP Cooper, Jack Garratt, Birdy, Vance Joy, George Ezra, Bastille, James Bay and many more before they got big! Kodaline performed High Hopes and Big Bad World in their first Mahogany Sessions four years ago and blew my mind. Their live performance in Manchester topped their Mahogany Session which I did not think was possible. They’ve recently gone back to the channel to perform I Wouldn’t Be which is their latest single so give that a listen. I Wouldn’t Be is a very humbling track which has a slight Amber Run vibe to it. Don’t you hate it when artists just get a bit too big for their boots? Well this song shows that Kodaline have not let success go to their heads!

Make sure you follow all of Kodaline’s social media so you don’t miss the album drop and can keep up to date about upcoming gigs. I would 100% recommend seeing them. If you fancy really pushing the boat out, they’re doing the festival circuit again next summer so you can see them at Neighbourhood Weekender and TRNSMT Festival.