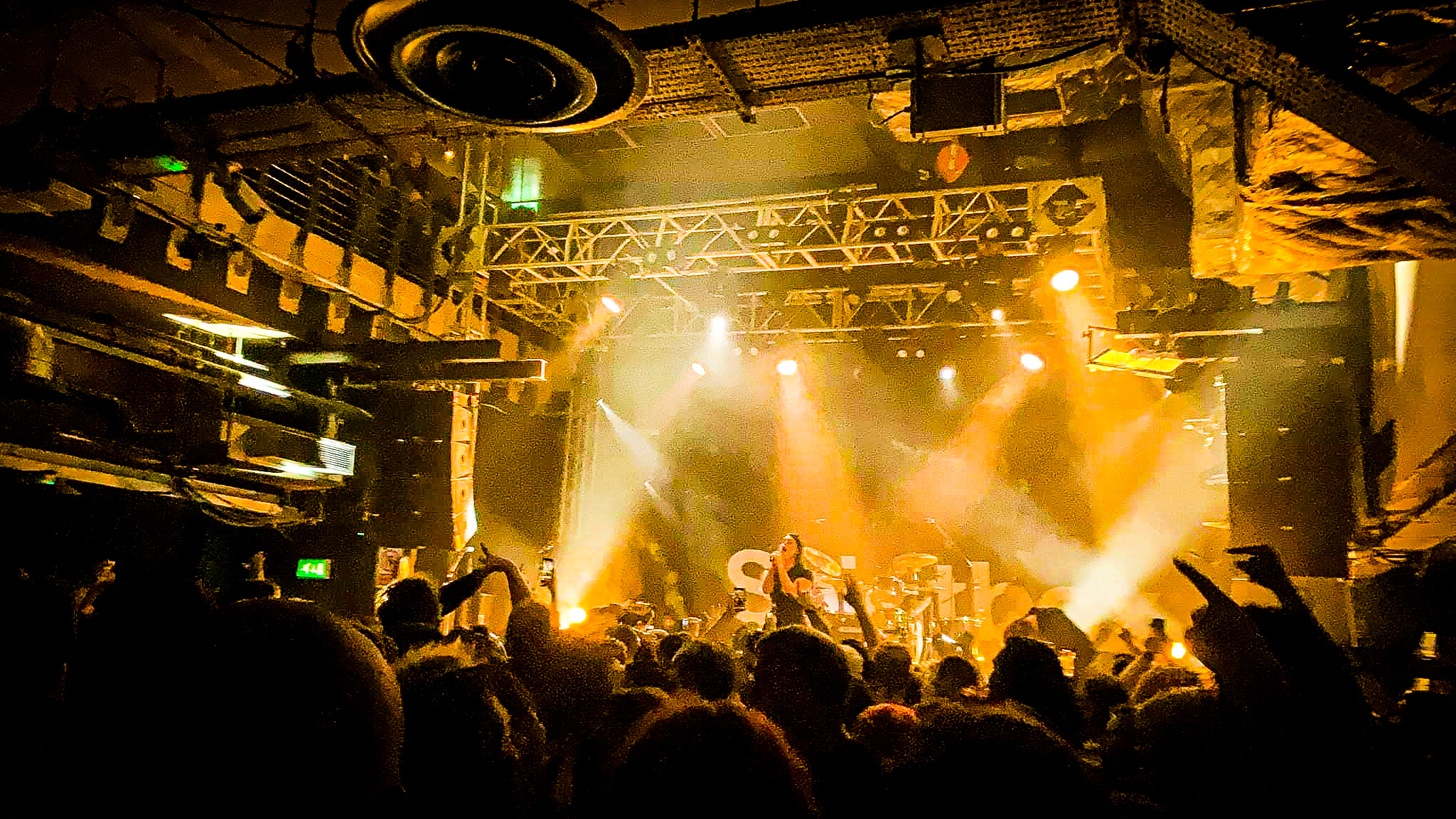 In a week where… Taylor Swift got a full top 10 in the UK singles chart, Heidi Klum made news as she dressed up as a worm for halloween, it was our Assistant Station Manager Kinga’s birthday, Insanity was visited by a BBC reporting van, late Migos rapper Takeoff was shot and killed in Huston, Billie Eilish confirmed she is dating the singer of The Neighbourhood and National treasure Adele taught us how to correctly pronounce her name (ah-delwe) … Here are the song recommendations curated by our music team.

‘She never disappoints her audience & general public. This song embodies autumn & fall energy with a hint of revenge behind her words. She makes meaningful music and I’m glad she dropped this single because everyone including myself was waiting for a song that would make us feel like we’re the main characters and we’re over people that don’t value us right!’

‘Off her new album All of us Flames which focuses on trans and Jewish rights. It’s a great song, written like prose and it’s quite a nice, interesting final song to an album.’

All Too Well (Taylor’s Version) by Taylor swift

‘Holy Roller ‘is my song of the week because it’s filled with a lot of energy and it easily has the ability to get your head bopping to the beat. Courtney LaPlante’s vocals in the song are so powerful and impressive it makes me love the song so much! I highly recommend everyone to check this band out!’

Forget I Exist by Sam Macpherson

‘A few of the things that stand out from this song is its immediate establishment of an atmosphere by the distant sounding synth and guitars. Not only that but the lyrics don’t hold back at all when it comes to feelings and honesty which only adds to the alluring and addictive aspect of this song. Despite its short timing, Macpherson still manages to convey his despair both through words and musical tone.’

‘I found this band a few weeks ago aimlessly going through Spotify and completely fell in love with their twistedly diverse sound. Their older music leans much more into Noise Rock and emo (which I also love and recommend, especially the album ‘still’) but this track takes it a little more slowly, leading up to a wave of orchestral sound in the halfway point which leads to Parannoul’d part. I think it’s really interesting to look at how they’ve evolved as a group – what went from a group of teens messing around making emogaze has now turned into something I’d genuinely parallel with the likes of Deftones in terms of their direction! I can’t stress how much I love this band now!’

It’s fun and it’s bouncy but it’s also very easy listening, much chirpier than his previous music while still retaining that bedroom pop vibe, definitely worth a listen!

‘I have been completely in love with this song! This is one of the newer releases of my favorite Japanese band, KIRINJI. The song title roughly translates to “Just a cold”. It starts off by mentioning symptoms of the cold. Then it goes on to describe a literal fever dream, with “his palm feels like a cold and pink butterfly”. I love the poetry and the hidden themes in the lyrics. I feel like the cold is a metaphor for infatuation and passion for someone, but he doesn’t believe in it and dismisses it, saying that it’s just a cold.’

Vibe Like This by SG Lewis, Ty Dolla $ign and  Lucky Daye

‘I chose this song as my song of the week because I’ve been listening to it on repeat! It’s such a feel good song that is so groovy and uplifting, perfect to power you through these gloomy autumn days.’

‘My flatmate introduced me to this song, and it actually took a few listens to get it, but its actually unbelievable. There’s an eighties influence for sure, The Cure especially. The light drums and the bass are a bit weak, and the vocals are neither here nor there, but when the guitar comes in it just glues the song perfectly together. It’s powerful but still measured and fits the tight tone but still clearly mixed in. I figured out how to play it on guitar and its addictive to play too. Standout track of the album by far.’

‘I am in awe of the chaotic energy I came across this week in the new Void of Vision track. Punchy, aggressive and reminiscent of old Prodigy and Pendulum, it has completely matched how I’ve been feeling. Since it’s now November AND PEOPLE ARE PLAYING CHRISTMAS MUSIC TOO EARLY, ’I feel the poison running up my veins’. It’s a firecracker, perfect for bonfire night. I also interviewed the band this morning, and they were charismatic and amazing, totally worth getting up early to chat with them in Australia.’

‘I guess this is more of a summer banger, but I’ve only recently discovered it, and I can’t stop looping it. The use of distortion, the groovy drum beat and bass line, the crisp vocals. It all pulls together to create this happy song. Add this to your summer playlist now in preparation for next summer.’

As always, here’s the link to our Spotify playlist (updated weeky):