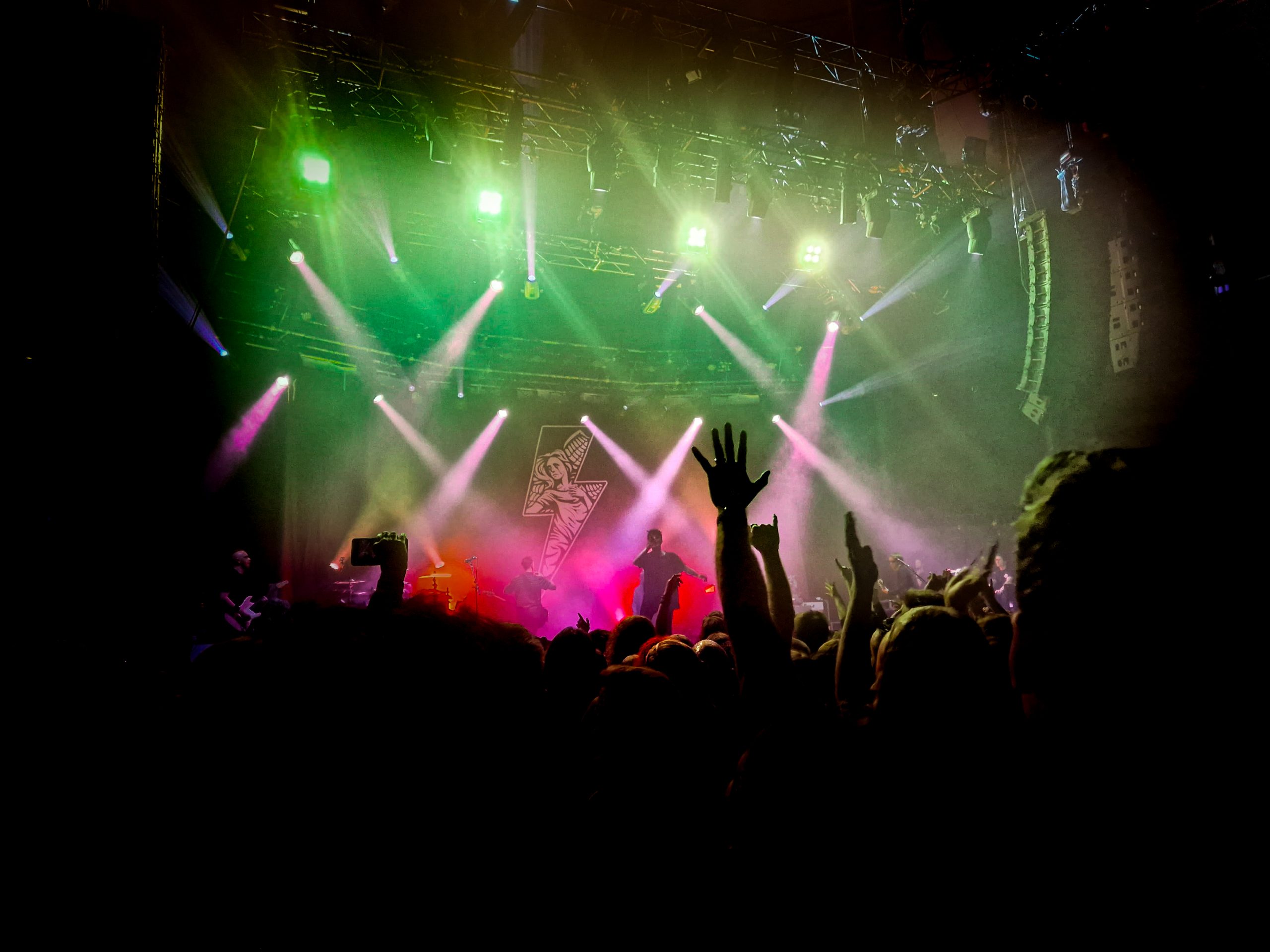 ‘The reason why I chose this song is because I am in the mood for rediscovering music that I used to listen to a long time ago. You can’t go wrong with a bit of Coldplay’s music in your life! The song is amazing, instruments are harmonic, the theme and lyrics play a part behind the name of the song. Long live life. When everything around you seems impossible, you embrace everything you are grateful for and get ready to conquer. I love the concept behind the song.’

I Saw Water by Tigers Jaw

‘This is a band I’ve been listening to a lot in the past week. Everything from the impactful opening and anecdotal lyrics describing the euphoria trying to impress a girl, who you think likes you but ends up really not. The song keeps to the aquatic theme but it also does not drift off into being too distant from the emotional core of the song, the desperation and pleasing which is paralleled to the feeling of drowning, “Seeing Water” This song is great if you like harmonies too- beautiful harmony here!’

Sympathy by Too Close To Touch

‘This song expresses pain in a very transparent and raw way which I find beautiful. I’ve literally had it on repeat all week!v My favorite band, Bad Omens, have been performing this song on tour as a tribute to the (Too Close To Touch) vocalist Keaton Pierce who had passed away recently, which is really touching to see.’

‘It’s a nice breakaway from the lead singer of The Noisettes, got a lot more depth and seems to transcend genre to reach a really warm and pleasant place.’

Next To You by Macseal

‘A new current favorite of mine! With its driving drum beat and catchy riffs, it’s great to jam out or listen to when rushing to your 9am lectures. I can’t stop listening to this right now.’

‘Sam Carter from Architects loves this band, and so do I. You know it takes a special breed of sludgy black metal to go and see an 11am set and get decimated by thick side-splitting walls of sound, but here I am championing their debut EP ‘Profound Morality’ as my favorite release of this year. It’s tactile, weighted and beautifully eerie at times, how I believe being haunted should sound like.’

‘This is off his latest album, ‘Smithereens’, which is worth a listen! But specifically I chose this song specifically because it is so easy to listen to. The backing guitar mixed in with the vocals works really well. It feels very peaceful and is perfect for a late night drive!’

‘My friend was a guest on my radio show last week where he played music of his choice, and this was the standout highlight, a calm yet emotive indie rock banger that has been on repeat since.’

Skating in Central Park by Bill Evans and Jim Hall

‘Been listening to some more jazz and had to start with one of my favorite Bill Evans albums. I absolutely love the clean guitar tones together with the classic Bill Evans chords. Their playing is delicate and gorgeous.’

As always, Here’s the link to our music playlist: