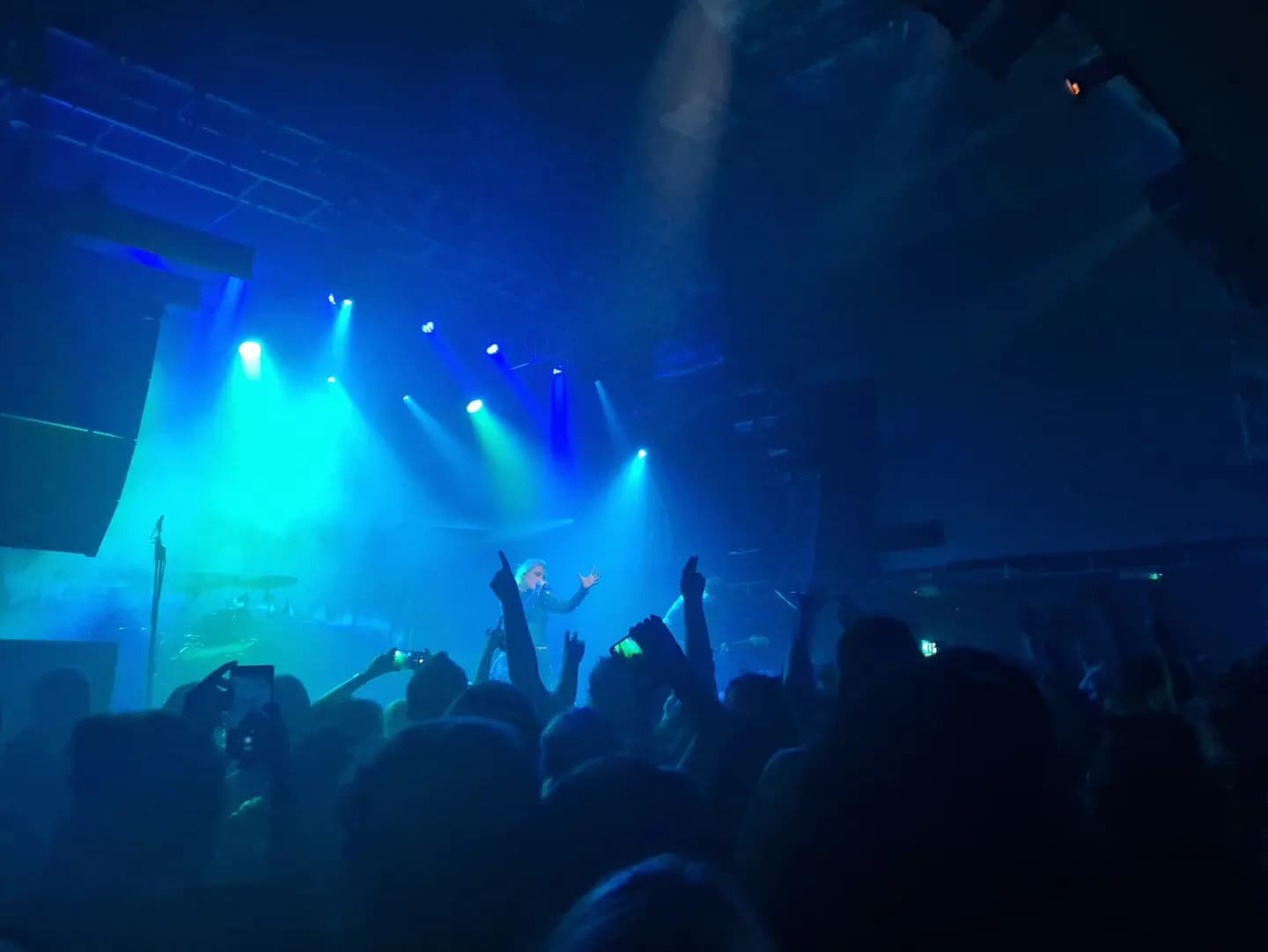 As chosen by Insanity’s Music Team

In a week where Taylor Swift and Arctic Monkeys battle it out for the #1 album spot, When We Were Young Fest (a seemingly too-good-to-be-true emo music festival,) canceled due to high winds, and Rhianna released her first song in six years. Lil Simz wins the Mercury Music Prize for ‘Sometimes I May Be Introvert’, whilst Insanity Radio receive three nominations for the Student Music Association Awards. Meanwhile Korn front man Johnathan Davis releases a new line of dog grooming products ironically called ‘Freak on a Leash’

Here are the song recommendations curated by our music team.

‘I discovered JOY recently. There’s something special about her vocals and the harmony she creates with her beats. Like home is a song for those who feel bittersweet, however it also brings upbeat boss energy. You can’t go wrong with her music.’

‘It’s a comedy song, but it was written with so much heart. The guitar is lovely and floaty, and the lyrics are melancholy on the surface, but just funny if you actually listen. Also, it uses odd bar numbers, which are my absolute jam.’

‘It’s a song I found a few months ago but recently got back into, it’s just so infectious and catchy. I love an indie rock song that isn’t too loud or aggressive and edgy but where the band still feel like they’re giving it their all.’

Amber- KILL ALL PREDATORS by Zand and Banshee

‘I took Freddie (Insanity Head of Sound) to see Zand a few weeks ago and his reaction was “I don’t understand what is going on but I like it”. Releasing a new song with Fairy Metal genre pioneer Banshee, this is totally not radio friendly, but I’d love to include it anyway because hyperpop slaps and it’s my choice!’

Hannah- Kiss the Go-Goat by Ghost

‘This is my song of the week because it’s an absolute banger, the lyrics are so well written and not to mention they are hilarious. It’s such a fab song!’

‘A rhythmic raw song with a sweet melody and nice harmonies. And, as with all of his songs, the lyrics are creative and beautiful. This song is from his latest album which was released earlier this month and the whole album is stunning tbh, I luv it a lotttt!’

‘To me, the song completely embodies the best parts of Midwest emo and cranks it to 11 – 5he entire album is one of the best math rock albums yet – easier to digest but also with enough complexity that they can have their own sound.’

Ariel- You Proof by Morgan Wallen

‘You’d never think that a country rap tune couldn’t ever be taken seriously after listening to this. The dichotomy between the depressing lyrics and happy go lucky beat all make for an enjoyable song that can be listened to when you’re sad or happy.. Like many country songs, this song falls victim to the many go-to references in country music like alcohol and trucks but in this context who cares, this song slaps in any context.’

‘Idk why I like it, I guess it’s cos I get this fantasy-esque, soft feeling and it’s just a really pleasant song to listen to on a chill day.’

Here’s our Spotify playlist of all our songs this week: