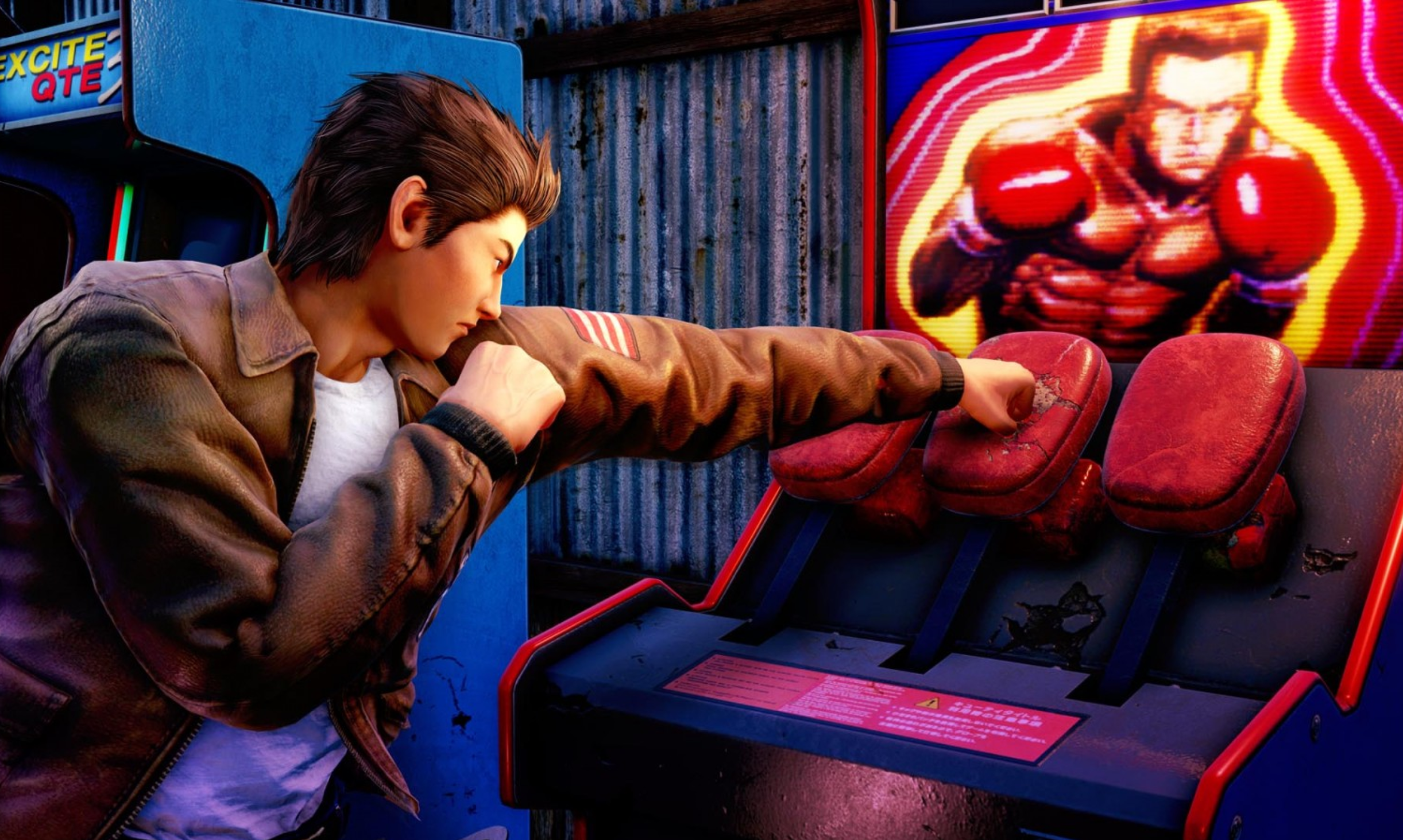 Shenmue 3 is out. This is sentence I didn’t think I would ever have the luxury of ever saying. We continue the story of Ryo Hazuki, who is in pursuit of his father’s killer, Lan Di. The game is largely intended as a love letter to the fans of the series, giving fans moments of reflection on both the player base and our hero Ryo. But is it a worthy successor, after 18-years in development hell?

A story of a dragon.

For those who are unaware of the long and completed story of the development hell that has been Shenmue 3, let’s summarise. Shenmue (released in 1999) was effectively the first true open world game, allowing you to interact with objects in the world, react to in game day/night cycle and to speak with most of the NPC (non player characters) in the world. It was seen by some as a gaming revolution, but its development costs were higher than anticipated. So much so, that many argue the reason SEGA no longer develop consoles is because the cost of developing first-person games are so high. However as of E3 2015, after being teased on a Kickstarter, it completed its target of $2 million in only 8 hours.

The Dragon and the Phoenix

Leading onto the game itself, it carries the echoes of the original series while having a massive upgrade, yet still keeping the same vibe. Characters in the English version respond in a broken and simple manner, a combat system that is clunky to say the least. But regardless I am happy to play, because it still feels like Shenmue. Funny, given the style of world building that Shenmue has become famous for throughout the industry, from game such as Yakuza, Persona or even the Grand Theft Auto series. With each of the series inspired in part by the Shenmue games, you continue to feel immersed in the game world. But Shenmue goes beyond this and keeps you grounded to the world.

In terms of graphical design, I cannot stress how amazing the game looks in terms of the backgrounds, or the attention to details on the interactive objects. This game feels that it is matching the ambition that was desired in the original series, but given the advantage in technology that has occurred in the past two decades. A win.

However, I find the link to the audio design confusing. It has unusual art style – a mix of nostalgic colour schemes maintaining having very blocky and tank like controls, but with the audio quality in the English being very similar to the original series. The game audio is clear, but can seem wooden at times.

However, I think that this game feels like a true continuation of the Shenmue series, even more so in the music. With a mix of windpipes and flutes, that immerse you in its world, it matches the original series in the quality of its soundtrack. With Shenmue 3, you can hear the Chinese influence (given much of the game is set in China), which at times can appear more sombre.

So, if you want a game where you can watch the sun set and feel like your part of a real world, then I can’t help but recommend Shenmue 3. However, I must stress, this game is not for everyone and so I would suggest playing the original 2 which have been recently remastered. This’ll let you determine if you this game is to your taste.