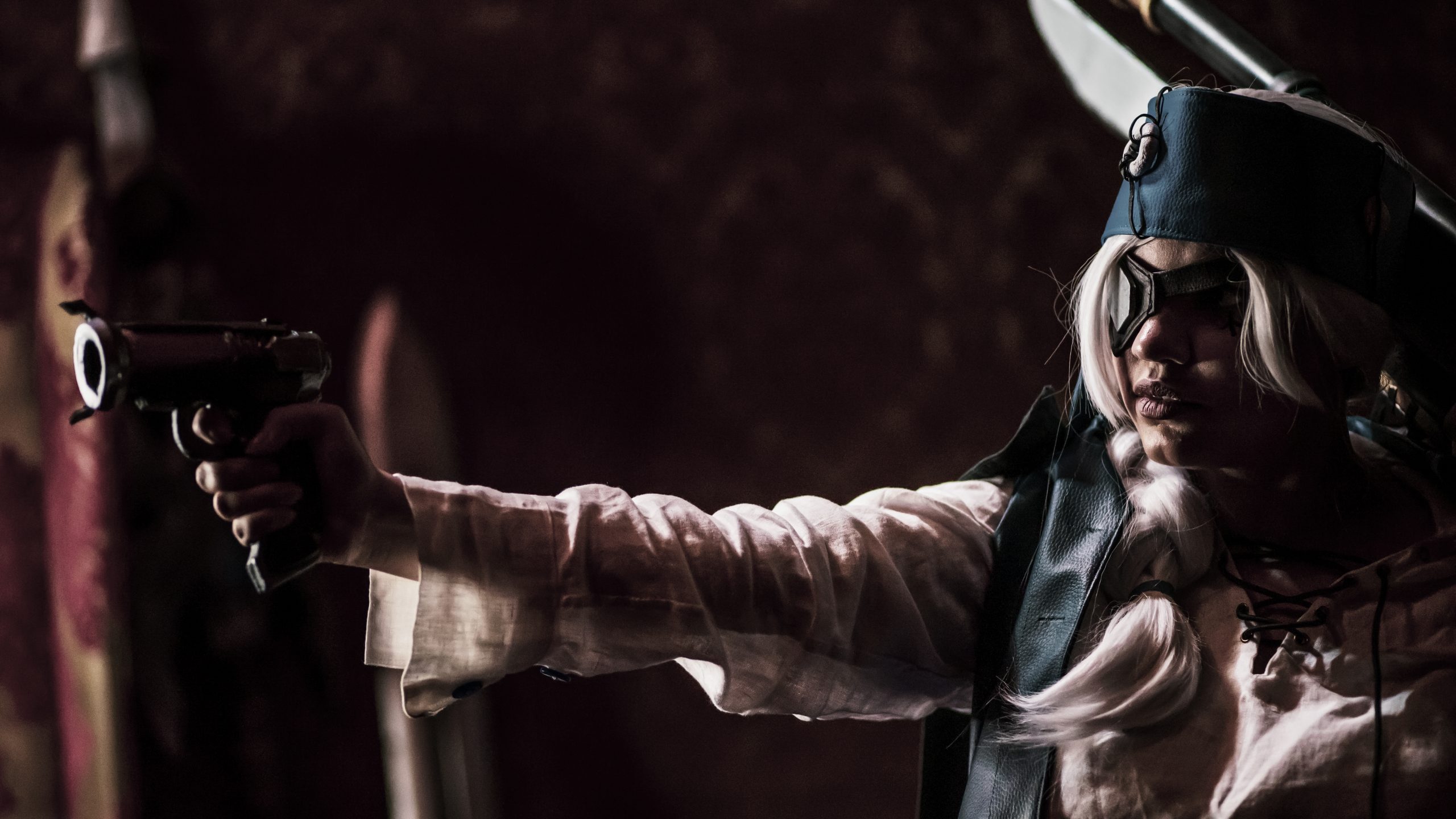 This Sunday, Insanity Radio 103.2FM was able to attend a screening of the finals for 2019 League of Legends World Championship at Clapham Grand. The event was sponsored by Cosxpo, FNATIC and Budlight.

The League of Legends final had FunPlus Phoenix (FPX) play off against G2
Esports (G2). With FPX earning a cool 3 nil victory over the European team.
Allowing them to earn the right of champions of the championship. What was of particularly interest and perhaps as a reflection of the events last year, was that the event was started with a holographic hip-hop concert. With last year showing of the in-universe K-pop styled group “K/DA” with human performances for the different characters in game. Perhaps adding to the idea that “E-sports” should be considered as legitimacy of a sport as more traditional forms. Given the share amount of spectacle is given to the opening ceremony of such events.

As to the event that the screens were taking place the Clapham Grand, there was plenty of seating and had a very joyful atmosphere. With many people having attend to watch the event among friends and like-minded people. Additionally, there was a cosplay event which allowed for folks to enter and to win prizes. With the winner of the even being sayochuu with her “Star Odyssey Jinx”. In all the event, seemed to one worth attending and could not have succeeded in having such smooth operations without all parties involved but a particular focus must be given to Cospxo. Who where in charge of lighting and audio for the different cosplays appearing on stage and helped ensure that relevant sound and audio was done to a professional level.