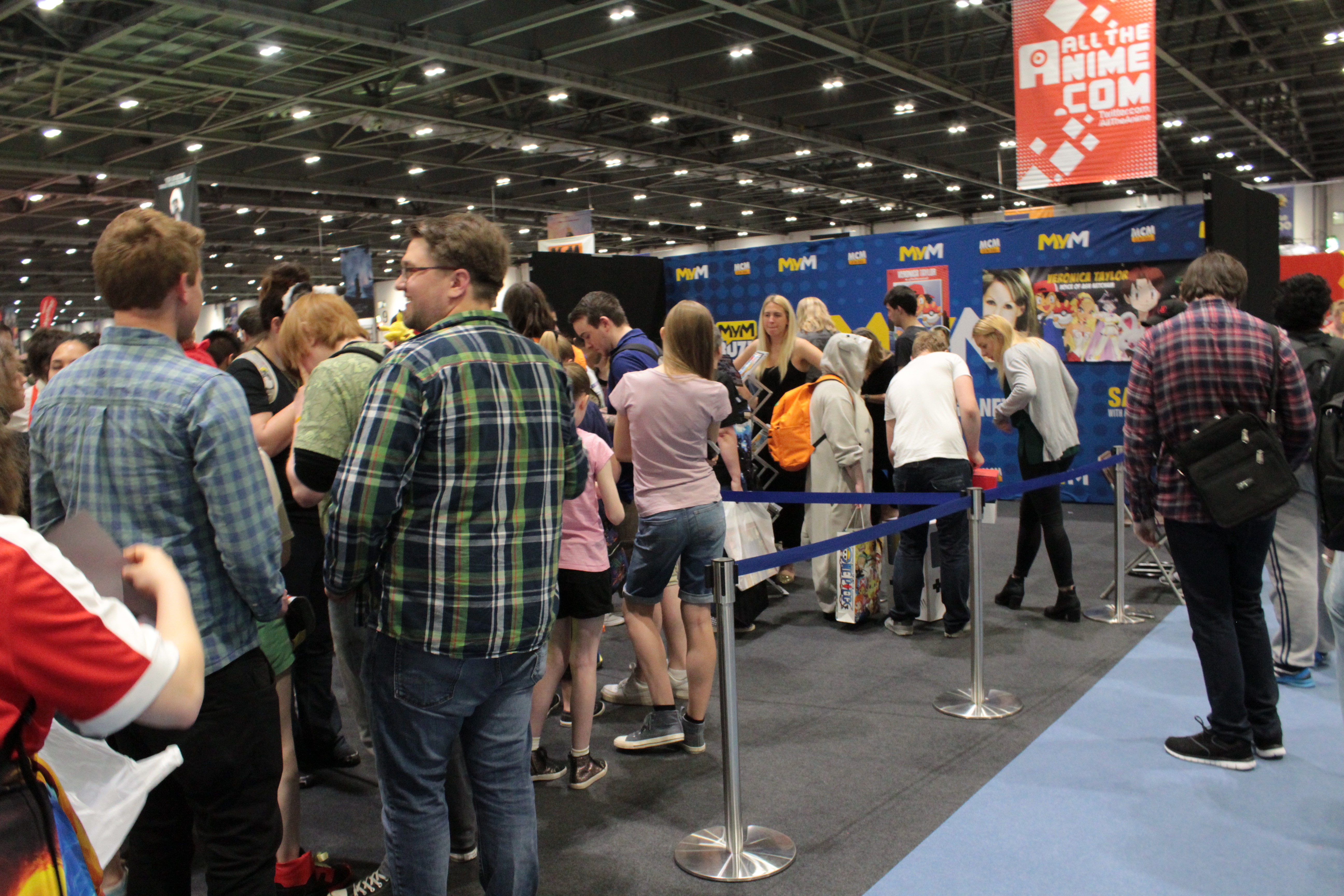 MCM Comic Con has once again come and once again proven to be the biggest event of the summer calendar, showing some of the best cosplayers in the UK, Europe and beyond. I had the pleasure of attending the event and covering it for Insanity Radio 103.2FM, as well allowing me access to some of the many guest on show.

The main pro of the event was the wide variety of cosplay on show, with franchises ranging from Marvel and Doctor Who, to more obscure and less know fanbases such as Berserk or JoJo’s bizarre adventure. Another pro was the variety of guest on show such as, Lou Ferrigno (the original Incredible Hulk), Veronica Taylor (Ash Ketchum from Pokemon) and  Manu Bennett (Deathstroke from Arrow) to name a few. This was a rather amazing opportunity due the chance to meet and discuss what drives them as well to see what inspires to keep doing the roles they do. We also had the pleasure of doing a bit of shopping as well enjoying some of the games at show such as Agent of Mayhem. This was nice turn of pace as the floor was managed in an efficient manner that allow for quick and easy movement.

The only major con that I can think that comes to mind, would be the time it took to enter the hall, this was largely due to the increase in security as a result of the horrific Manchester attacks. This lead to a much longer system of checking being need, however this was justified downside but one that I felt should be mentioned due to the time delay it to look for entry and re-entry.

In conclusion, MCM Comic Con May 2017 was an amazing convention should you want to do a little shopping, chill with friends or just have a fun time. With the only recommendation being finding a way to try and have more security to ensure an easier re-entry for those with weekend tickets. 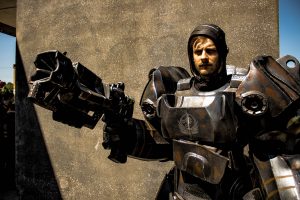 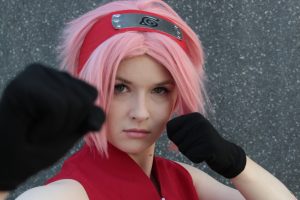 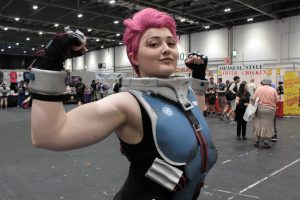 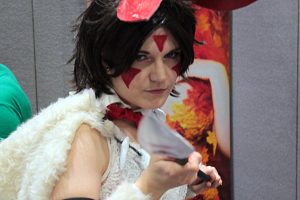 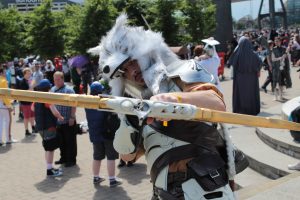 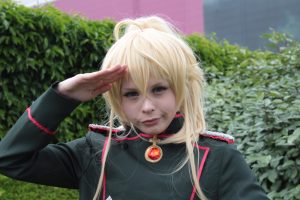 Words and photos by Syed Ali