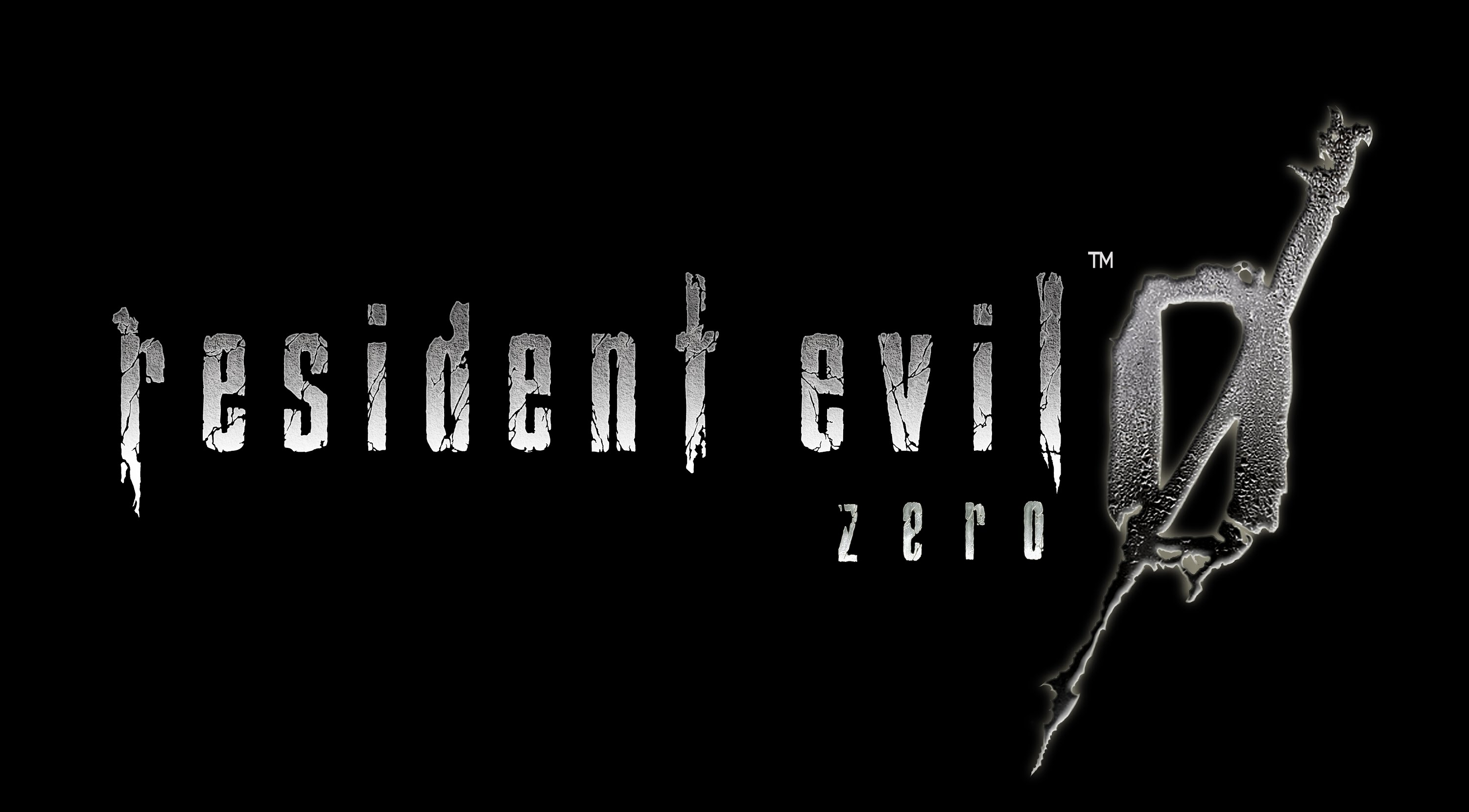 Resident Evil Zero for the PC is a HD-Remaster of Resident Evil Zero which was a horror game from the Resident Evil Franchise that was released back in January 2002. However, unlike more recent entires in the franchise such as Resident evil 5 or 6, which have more action packed content. Resident Evil Zero instead focuses on the survival horror aspect of the genre. Each encounter feels tense and with you having to ration bullets while spending much of your time in the iconic Spencer Mansion. This is due to the fact this game takes place sometime before the events of the first game which had a HD-Remaster back January 2015. As such, much of the games events play in a dramatic, ironic manner, with the idea of planning the doomed Bravo Squad in the events that would inspire a franchise. However, the game is a HD-Remaster of a previous HD-Remaster, as such graphically at times it feels dated but the updated visuals and smoothness feel impressive. The game takes what makes horror important; the loneliness, the ugliness of the monsters and the feeling of dread. Nothing is worse than going into a boss battle with nothing but the bare essentials to fight your enemy.

The events of Resident Evil Zero focus as a way of explaining elements of fluff that are left unanswered in resident evil 1. Such as how did Rebecca Chambers survive despite being a rookie in the team, what caused the zombie outbreak in Spencer mansion in the first place. However, the main point of the story in the game is focused on Rebecca Chambers and a new character Billy Coen. As they attempt to survive and understand what exactly caused the zombie outbreak, which if I were to go into would be a spoiler that I believe would somewhat ruin the experience of the game. As with horror games the fear of the unknown is perhaps the greatest fear to be had. As such, even though you can swap between Rebecca and Billy with ease you are not able to play cooperativity. This I think is a good idea, as it helps build tension in the game as you have to depend on yourself and considering at several points in the game you have to use a certain character it would be a burden to make this a cooperativity game. This leads me to my discussion of the mechanics of the game.

The main mechanics in the game that separate Resident Evil Zero from other entires in the franchise, is that the game has a tank controller style of combat and fixed camera placements needed to aim then shoot. As such I found it best to use a controller as whenever I used the keyboard it would seem to become a burden and even harder to think, plan and play. Perhaps this is more of an issue of the games port as the game’s first release was made with the idea of controllers in mind. However, even then the game takes some time getting used to considering how different this style of gameplay to other more recent entires to the franchise. Furthermore, with the regards to the fixed camera placements, they can be both spooky and annoying as you may hear a zombie moans just beyond the camera so you can’t shoot the creature but it could also prove annoying in boss battles were you may not be able to shoot at a boss weak point due to the poor placement of a camera.

The other major mechanic to mention is the ability to swap and change characters at points in the game which allows you help co-ordinate and attack enemies. This can be useful and annoying at times. As you could for example give your weapons to Rebecca only to find out she is going to become unplayable meaning you’re going to have possibly fight a number of enemies with barley any allies. Or worse during a boss encounter Rebecca may become pre-occupied in a boss grip and the best tool you have is a knife…

The last major addition is the Wesker mode which lets you replace Billy with Alber Wesker who has a more powerful attack and is more for fan-service for those who finish the game. As such it’s a rather nice little gift but nothing that really adds to the game as a whole.

The sound design is an interesting subject area, as the game’s music and soundtrack builds the element of fear and dread. However, the voice acting work at times can feel rather jarring and out of place. I’m not sure if this is due to the game’s initial translation or attempt to rush the game out. Nevertheless, at times the dialogue spoken feels cheesy which if the developers of the game were aiming have succeed. If that is not the case then I am at a loss as to why there is such a difference in the ability of the characters to speak without sounding like they are reading from a script…

The game succeeds in being a HD-Remaster of the game, at least in the basics of the port. Have a controller. If you don’t have a controller then you will struggle; you can still play the game with some difficulty. This notwithstanding, the jarring dialogue and the dated fixed camera angels and tank controls at times feel like a limitation and less an attempt to get harken back to the good old days of horror. As such I would give this game a 7 out of 10. As there are points in this game that I felt scared for myself but much of the time I was confused by how weird the dialogue sounded or by my inability to shoot a zombie despite being with 3 feet from them.