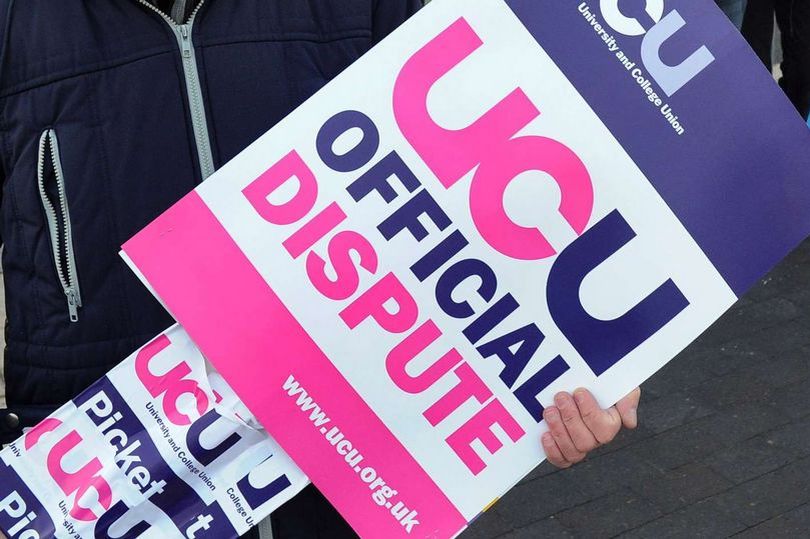 The University and Colleges Union (UCU) announced today that 74 universities will be hit by strike action across 14 days in February and March. This latest announcement follows the strike action that occurred in November and December last year.

The cause for both last year’s walkout, and the upcoming one are over what the UCU calls the “sustainability of the Universities Superannuation Scheme (USS) and rising costs for members, and on universities failure to make significant improvements on pay, equality, casualisation and workloads.” The UCU argues that proposed reforms to the USS would end up leaving the average member £240,000 worse off and that there has been a 17% drop in staff pay in real terms since 2009, while workloads have increased.

These latest strikes will affect an additional 200,000 students, as more branches of the union crossed the 50% turnout threshold that they are required to in order to take industrial action. The union also said that after this round of industrial action, it would ballot its members again to ensure more strikes could be taken until the end of this academic year if the issue is not resolved.

The general secretary of the UCU, Jo Grady, said:

‘We have seen more members back strikes since the winter walkouts and this next wave of action will affect even more universities and students. If universities want to avoid further disruption they need to deal with rising pension costs, and address the problems over pay and conditions.

‘We have been clear from the outset that we would take serious and sustained industrial action if that was what was needed. As well as the strikes next month, we are going to ballot members to ensure that we have a fresh mandate for further action to cover the rest of the academic year if these disputes are not resolved.’

The Universities and Colleges Employers Association (UCEA), the body that represents some Higher Education institutions expressed its dismay at the announcement saying that they believed strike action should be “a last resort” and that higher education employers were offering ways forward saying they had made significant “positive proposals on key issues in the UCUs dispute – contractual arrangements, workload/mental health and gender pay gap/ethnicity pay”. They said the strikes would be damaging, were not the answer, and risked undermining the national collective pay bargaining arrangements (the process of negotiation between employers (in this case higher education institutions) and unions/union representatives).

“Over the next few weeks we will be advising our students about the actions we will take at Royal Holloway to address the impact that this industrial action may have on their studies and assessment.

“Our students experience here is not only based on course lectures and tutorials. It also includes the whole range of services and support which will continue to be available throughout the strike action.”

In a statement to students, Royal Holloway Student’s Union said that they will “continuously seek to represent students in the best way during this period” adding that it is always their aim to “support your education”.

While the strikes could be called off if the dispute is resolved before the strike dates, students will no doubt be frustrated at the prospect of further disruption.

Because, for some institutions, the official dates announced by the UCU coincide with reading week, individual branches have been given some flexibility on exactly when they will strike. At Royal Holloway, the dates will be:

In the statement on its website the UCU has announced these dates, but concerned students should keep an eye out for information from their institution:

If you have an opinion on the prospect of further action, or would like to say how last year’s industrial action affected you contact [email protected].