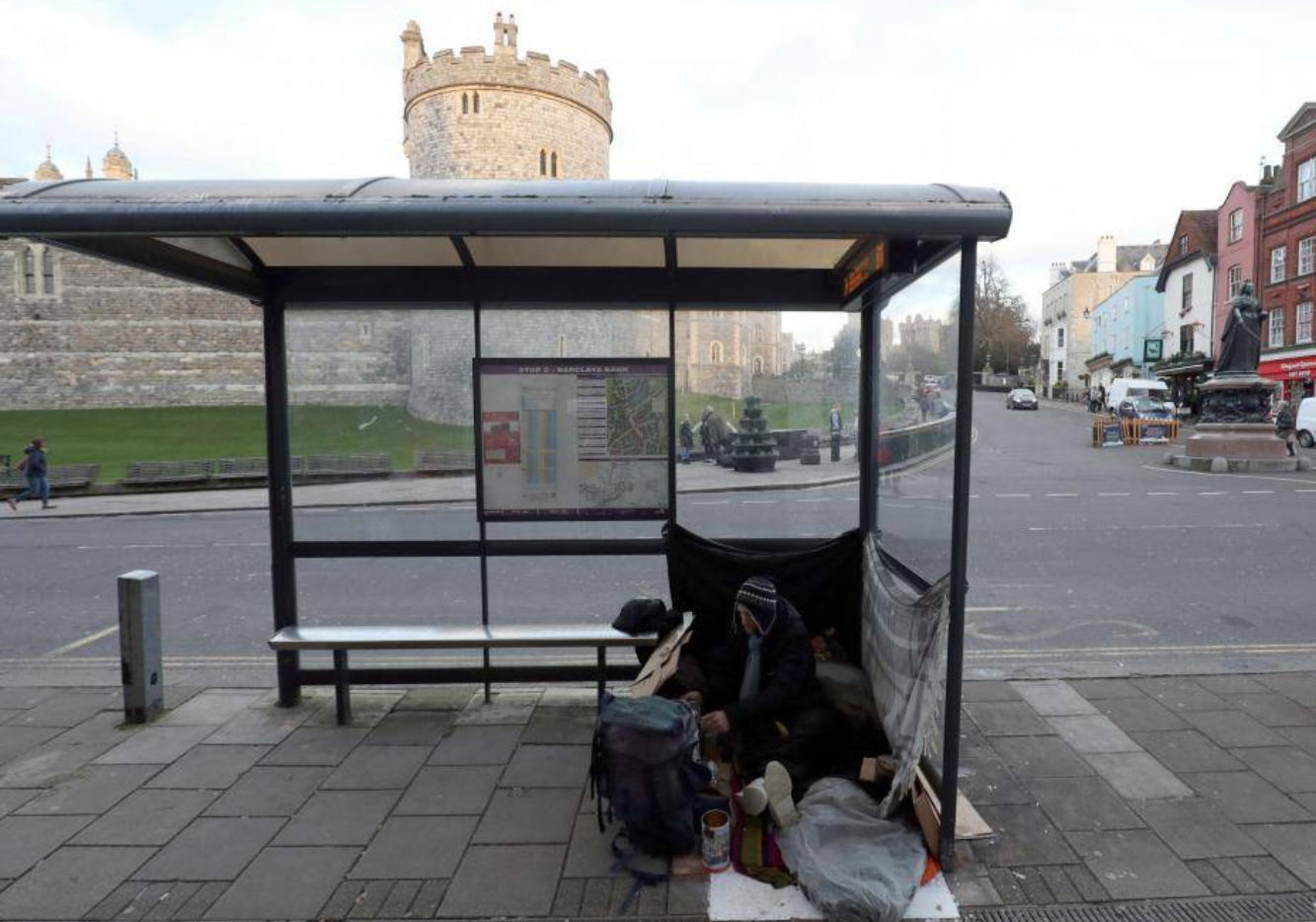 ‘Is Homelessness Ever Voluntary?’

In January of this year, council leader Simon Dudley revealed another side to the Royal Borough of Windsor and Maidenhead (RBWM). In an open letter, addressed to Anthony Stansfeld, Police and Crime Commissioner of Thames Valley Police, Cllr Dudley outlined his concerns over ‘policing response to anti-social behaviour, including aggressive begging and intimidation in Windsor.’ Cllr Dudley encouraged the Thames Valley Police to enforce The Vagrancy Act of 1824 and the Anti-Social Behaviour, Crime and Policing Act 2014.

The letter and acts referenced called for the forcible removal of Windsor’s homeless community in the run up to the Royal Wedding.

To hear more about the social and political response to Cllr Dudley’s comments, listen to the latest Insanity podcast here: