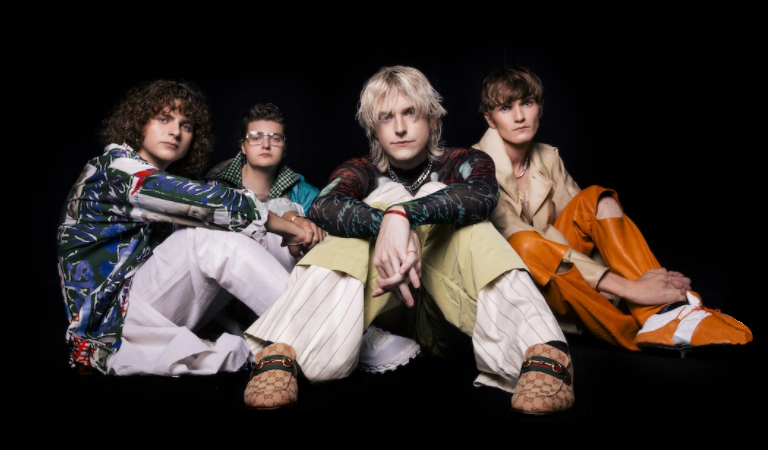 The Music Team reviews Sundara Karmas latest song ‘Kill Me’ having only listened to it once. The track blends upbeat fast paced instrumentals with more pessimistic lyrics. Do they have another hit on their hands?
Find out below…

Ryan: As a fan of Sundara Karma, this one didn’t hit it for me, vocals and instrumental were on point (as always) and when mixed it felt like a cousin to their previous work but one you find a bit creepy and strange and don’t really want to see at the family bbq.

Hannah: Noisy, like accidentally opening your window in the middle of rush hour.

Alex: Honestly not bad at all, the singer reminds me a bit like David Bowie for some reason, but overall once the first minute had passed it was an enjoyable listen throughout.

Niamh: Vocals and instrumental didn’t really fit together, felt like they belonged to two different songs – excellent bass line though.

Vinay: Having never heard Sundara Karma’s work before, I wasn’t too sure what to expect coming in but the thing that stood out for me was how the vocals didn’t seem to go well with the instrumental, it sounds like a Frankensteining on two very different songs – overall confused

Mel: The instrumental served a feeling of pleasant nostalgia accompanied with pessimistic lyrics, in some songs this juxtaposition is effective but unfortunately in Kill Me it just didn’t gel for me.

Anon: Individually the vocals and the sound are likeable, but they don’t blend well together to create an uplifting song. Needs improvement

Christian: Perhaps due to a lot of at home production, this track feels far more “bedroom pop” than their usual style, whether this is their new direction, or simply a misstep. I’m all for artists experimenting, but this didn’t quite hit the spot for me, a bit of a half baked attempt at a new style.

Claudia: Not as good as some of their others songs, the vocals were good but it just didn’t mix well for me.

Haroun: Not really a fan but it kinda reminds me of songs from fifa 08 but not as nice

Maddie: Kill Me seems to mark another change in musical style for Sundara Karma after their brilliantly eccentric Ulfilas’ Alphabet last year but I’m not convinced that this was the right musical direction for them- while Pollock’s vocals were as brilliant as ever, the mix felt overwhelming, almost as if they tried to fit too much into one song. Alright, but I can’t help missing the relative simplicity of their near-perfect debut album, Youth Is Only Ever Fun In Retrospect (2017)

So it seems our verdict is no, then again we only listened through it once… Go and have a listen and see what you think!