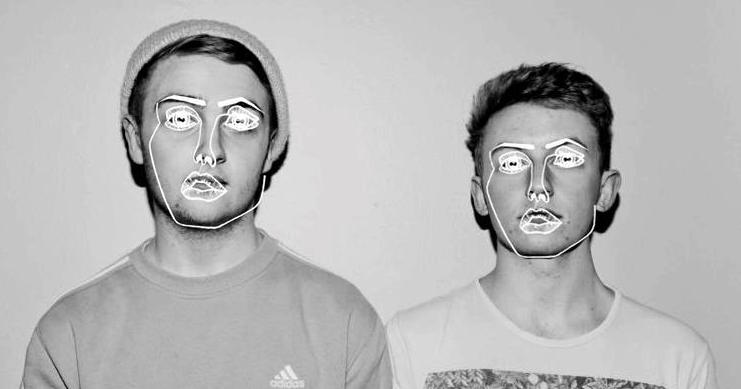 Disclosure played to a massive capacity crowd at London’s Alexandra Palace, one that included my boyfriend and I. After not so hot warm-up act Eats Everything, the Surrey-born sibling duo took to the stage on spaceship-like platforms. They opened with two of their bigger songs from first-album Settle, and safe to say it got the crowd going crazy. “White Noise” and “F for You” are also two of my favourites so I was glad I got to see them live. They played quite a few songs from Settle, as well as some of the new stuff, just enough to appease old and new fans. I would have really enjoyed hearing “Help Me Lose My Mind” as in that setting it would been mind-blowing; sadly, it didn’t get a play.

The biggest highlight for me, however, was the guests. Disclosure are pretty renowned for featuring amazing artists on their songs and we got a snapshot of that at the gig. First to take to the stage was Eliza Doolittle whose voice was completely faultless. Throughout the night we were spoilt for choice with Kwabs who did a soulful rendition of “Willing and Able”, the fierce Lion Babe and Brendan Reilley. I think the fact that this show was in London meant we got a truly special line-up.

It’s clear that thes pair are seriously talented as they swapped from instruments, to electronics, to taking the lead on vocals. With such good voices, it is surprising that they choose to feature so many other artists, but I think it works really well to create different sounds. Although they weren’t the chattiest stage performers and their lines of “London is the best city and the best crowds” etc. were a little cliché, they seemed like they were humble about their talents. I also loved how much and how crazily they danced on their tiny platforms.

The graphics and lightning for the event were absolutely top notch. The light show was amazing, and despite some weird Aurora-style projections at the start, the graphics they used added another layer of atmosphere to their performance. My only really complaint about the gig was the middle section, which suddenly become a drum and bass breakdown. It was the kind of music that you can’t figure out how to dance to and the crowd seemed to lose their vibe. Once that was over though, the last song and encore were fab. Obviously, they finished with hit single “Latch” and it was absolutely phenomenal.

Overall, I’d definitely recommend seeing them live. The live performance warmed me to their new album even more and as a show it was really fun.