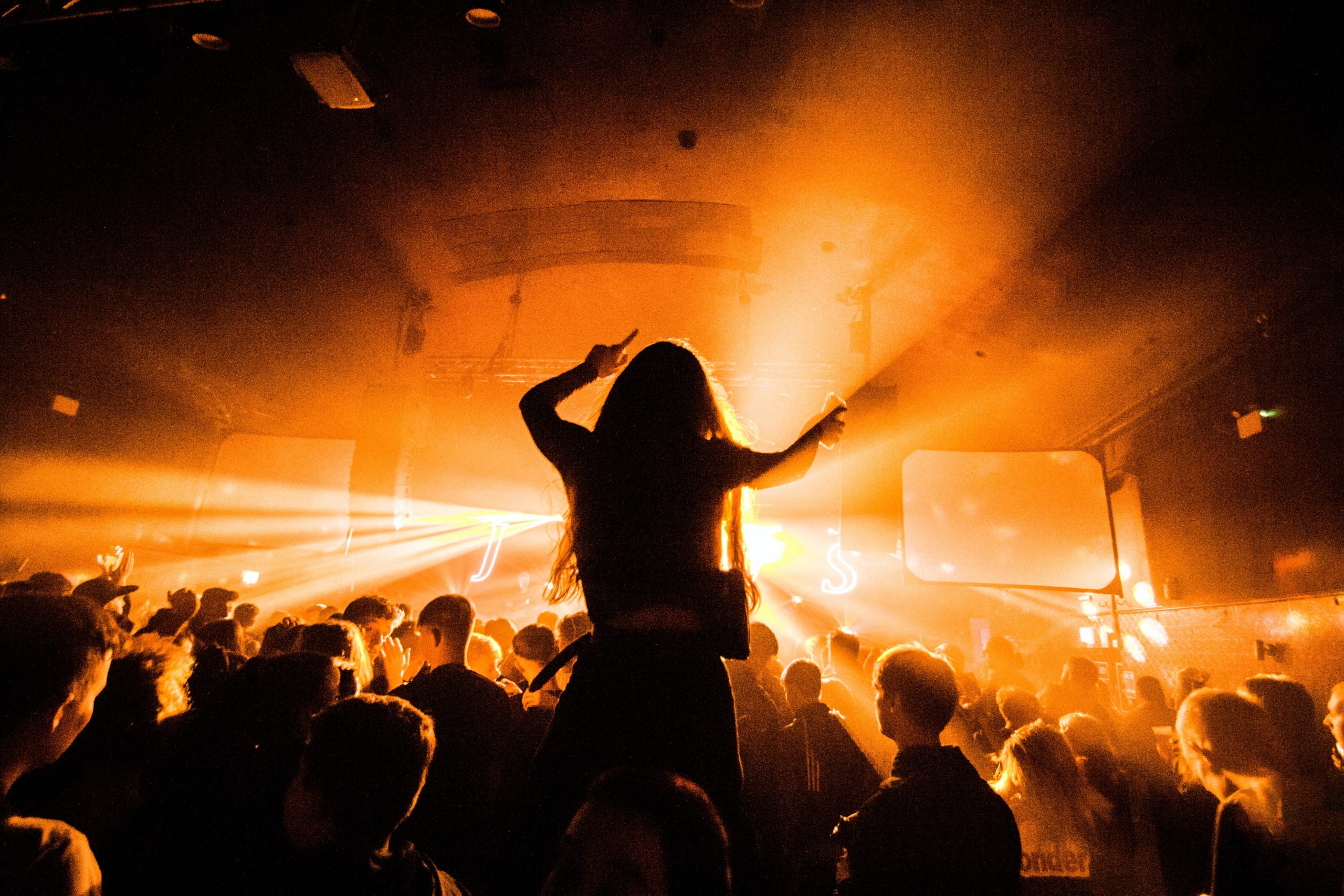 Review of Sticky by Frank Carter and the Rattlesnakes

Frank Carter has become one of the main spearheads in the rock genre; he is sharp, ballsy and unstoppable. His new album ‘Sticky’, alongside his supporting band ‘The Rattlesnakes’ is punchy and liberating.

His album is a gut-blender of everything that is honest and impactful. The best way I could describe this album is the soundtrack to a group of underdog misfits, who are unapologetically themselves. The opening titles would be performed to ‘Sticky’ the title track which utilises their iconic British sound to piece together a drunken night out with your mates; It has the same warm welcome as a pub carpet.

The swift transition into ‘Cupid’s Arrow’ shatters the rose-tinted reality in a back-alley blues. The chorus hits home that ‘love ain’t what it seems’ . It’s strong, however perhaps outshined by the third track off the album which is ultimately my favourite. The deep caveman riffs alongside the deep reaching middle eight contends an important message about mental health. Its title ‘Bang Bang’ simulates the high intensity feeling of having a panic attack in a public place.

Here, ‘Take It to The Brink’ pushes and shoves the intensity of this album with Frank’s recurring ominous laughter and folie dog barks. It’s refreshing, and reminds of the later work of Carter’s former band Gallows. It fits so nicely with the following track ‘My Town’ which was the first release of the album. The collaboration with Idles frontman Joe Talbot is gritty and adds a much-needed sharpness.

‘Go Get a Tattoo’ is ultimately the most popular track of the album. It went viral on Tiktok after Frank posted a video asking people to show their ink. For the promotion of this song, back in August Frank Carter opened up his tattoo shop in East London (Because he totally hasn’t been a tattoo artist for the last seventeen years too), for anyone willing to get a tattoo I added to my collection that day with a lovely little butterfly done by the amazing Connor. Unmistakably the waiting time for Frank was long, but it was totally deserved. His tattoo sheet consisted of gorgeous foxes. At the end of the day Carter tattooed on eight different people, but still took the time to talk to all the other people who visited the shop. The day finished with a smashing night out at the pub next door with Rattlesnake-themed cocktails.

The album then energetically follows on with ‘Off With His Head’ featuring rising musician Cassyette. (I’m gonna say this now: you should watch her, because I get the impression that she is going to be big.) The track is empowering, has a lot of gutsy feminist themes but with the same Frank Carter mayhen that works perfectly within the intertextuality of Lewis Carrols absurdist fiction. ‘Cobra Queen’ is understated but a hidden gem. The same goes for ‘Rat Race’ which is really made its own with smashing guitar solos and saxophone fills.

The finishing track, ‘Original Sin’ is illuminating and brings a satisfying resolution to the album. It features the brilliant Bobby Gillespie of Primal Scream, whose haunting spoken word interlude, may be more in tune with Gillespie’s days as The Jesus and The Mary Chain drummer. Overall, I believe the album has the best balance of sexy and sinful; which I believe is what Carter really wanted to achieve within this piece. In a late night instagram post by Carter, in his overwhelming excitement for the release he exclaims: ‘Enjoy getting STICKY everyone.’

After headlining download pilot festival and smashing a killer secret set at Reading, he is out for blood with a European tour in February. As someone who has attended a Rattlesnake’s gig, I’d say if you can’t get tickets you’re missing out. His banter with the crowd brings this extra dimension to his music. Frank Carter is the only artist to fracture his elbow and still crowdsurf without showing any fear.

Additionally Frank’s gigs are always a safe inclusive space, dedicating his song ‘Wild Flowers’ to all the women in the audience with the promise that they can mosh freely and safely. He raises the important issue that often women are subjective to groping and misogyny in tight crowds.