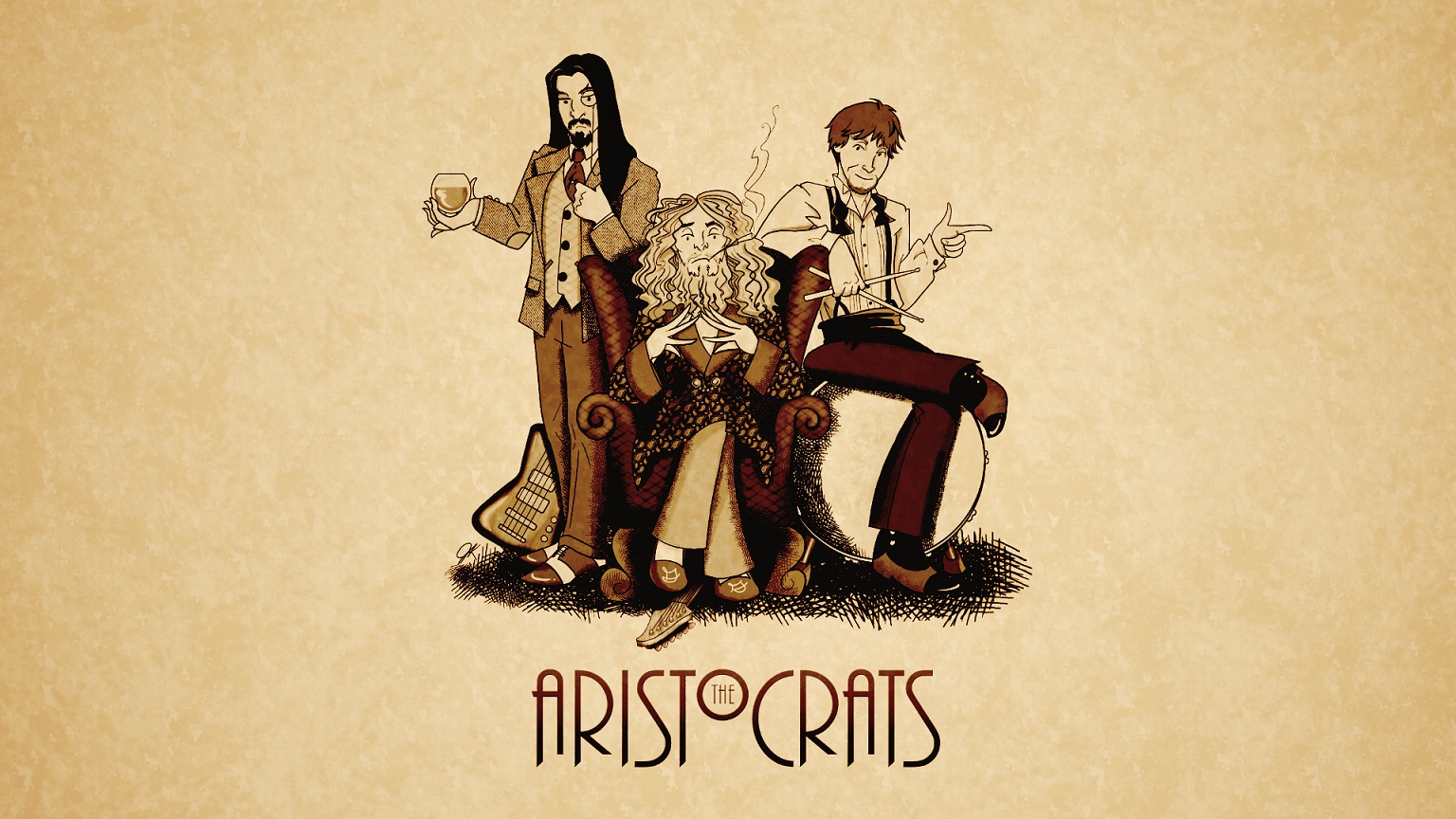 I don’t want it to sound like it was a one man show, as the group is a completely collaborative effort (each member has contributed three songs each to both albums so far), but it did almost feel like it. Every skinny and long haired guy in the venue erupted as Govan appeared on stage. When it had died down after a minute or two, the band, in turn, erupted. They began with a notably aggressive version of Furtive Jack from their first self-titled album. After the first couple of lightning guitar scales I found myself laughing in shock at just how madly they all play. It’s quite incredible to see in person so close up.

Each song was preceded by lengthy tales of their creation, which served to add to the audience’s admiration. A memorable story was the naming of Ohhhh Noooo, from their latest album. The story goes that while on tour in mainland Europe, a huge guitar amp fell flat on its face while unloading for a show, to which the usually quiet, reserved and gentle Govan furiously exclaimed “Ohhhh nooo! (pause) This is not good. (pause) In fact, this is quite the opposite of good.”

That said, there’s no lack of communication in the music. The entire set came without muddy acoustics or any distracting guitar sounds. This meant the audience could purely listen to the three elements, drums, bass and guitars, all at once. This is particularly valuable for the material in Culture Clash, that leap all over the place between sections of complex time signatures, changing lead instruments and elements of jazz, fusion, rock and metal. Culture Clash was followed by Flatlands from their first album; a distant, driving and melodic track that allowed everyone to have a breather.

However, the wild personality of Marco Minnemann behind the kit quickly took over. He introduced his song Blues F**kers, in which he took a solo, before each member of the group took out a small rubber toy (featured on the cover of Culture Clash) and began improvising with the various squeaks, squeals and screeches they all made. It appears this is a band that do not take themselves too seriously, although, they have all mentioned that this is their most favourite project they’ve ever been a part of. With the experience they all have, that’s certainly saying something.

And Finally, after an encore that almost didn’t happen (thanks to the hesitant management), the show was over in a flash. In the coming months, The Aristocrats will move throughout mainland Europe with no future date set for England yet, but be sure to check out an album or two for now.