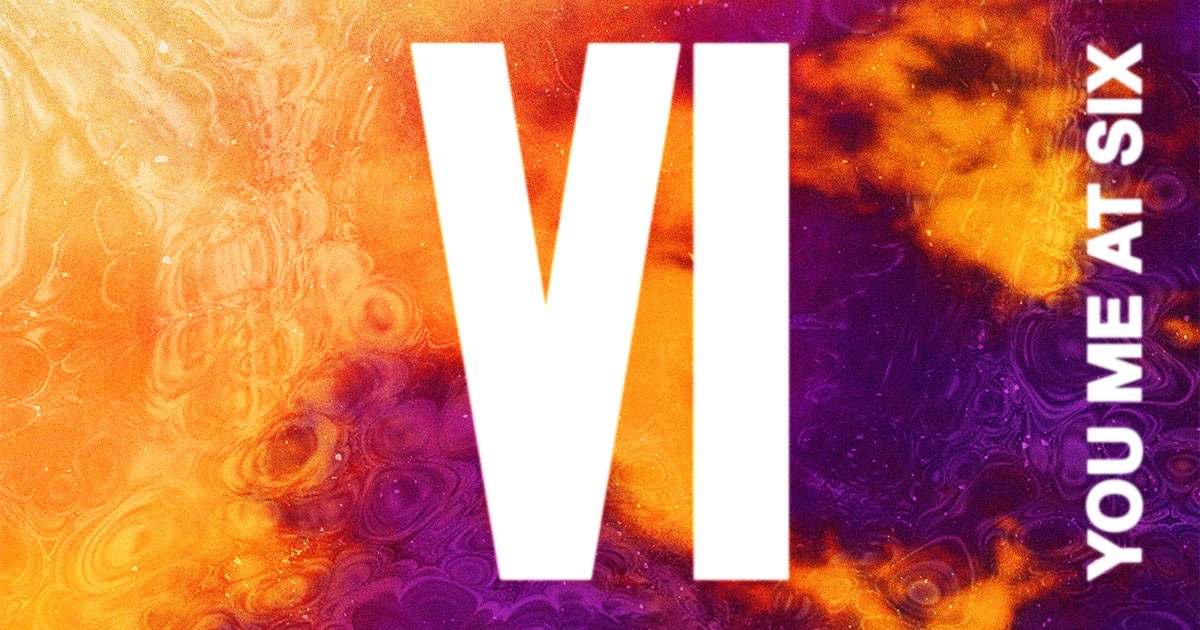 Back for their sixth album now, the band continue to push their musical creativity to new and refreshing levels. The album is a big shift in sound from their previous work, which is exactly what makes it so exciting. If you’ve listened to my show on Insanity (12pm-1pm on Saturdays for those of you that don’t), then you’ve probably heard me bang on about these guys before, but I think a proper review of this album is aptly due.

The band have self-admitted that their last album, Night People, was not the best piece of work they could have put out, largely because they concentrated so much on creating an album that sounded good as a whole piece that they did not put in effort to make the tracks stand out in their own right, uniquely and distinctively.

The latest album, titled ‘VI’, released on the 5th October, is the exact opposite. It is filled with tracks that could each have their own sound, from indie-pop anthems like ‘Back Again’, to funky bass-driven rock songs like ‘I O U’.

Josh Francheschi’s vocals are on top form throughout the album and indeed show a range that one would struggle to hear elsewhere in the genre. These are accompanied with thundering yet melodic guitar riffs from Chris Miller and Matt Helyer, where appropriate, heard in the opening track ‘Fast Forward’, or jingly, light-hearted riffs in lead single ‘3AM’. In ‘Predictable’ and ‘I O U’, Matt Barnes showcases his ability to lead songs with low-end, smooth bass riffs whilst Dan Flint’s drums complement each song in its own right.

With this album, the band have shown themselves to create a diverse set of tracks that each have a certain uniqueness that makes them easily identifiable yet complementing each other to create a well-balanced, refreshing and seamless album.

Do yourself a favour and have a listen.