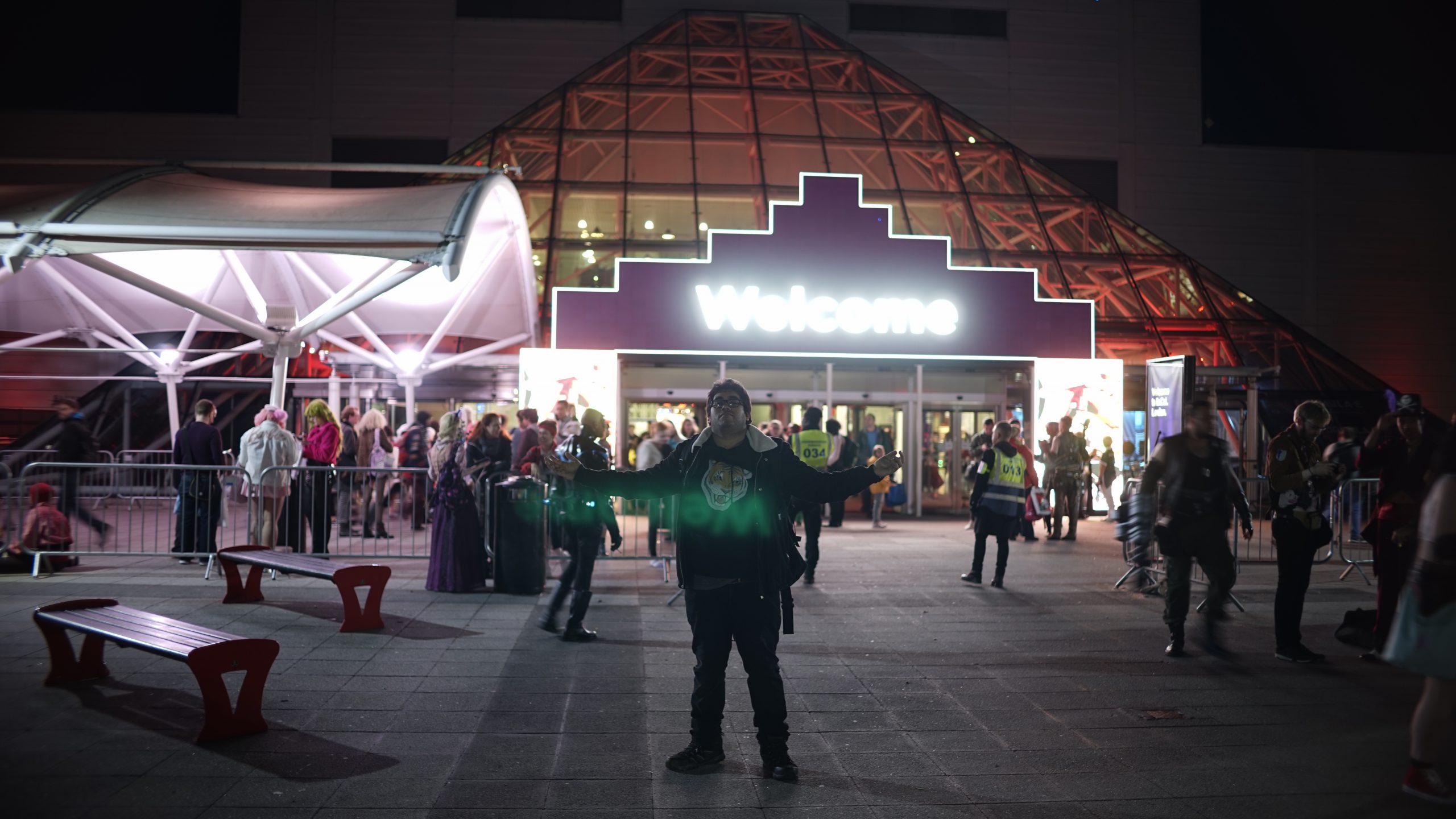 MCM has come back London, once again showcasing the latest and greatest of geek culture in the capital. What was of particular interest was a focus towards the community element of geek culture. Such as numerous panels ranging from advice to get into costume performance “cosplay”, to that of the latest Alex rider films or even an exclusive early access to the Witcher (Netflix series) Panel.

However, what was of particular interest to me was that of the cosplay’s that where own show this. With characters ranging from across the pop culture, such as Halo, Lord of the Rings and even Wallace and Gromit. That part that most interest me about the cosplay section at convention such as
MCM, is that people get to show their passion and talent to the general public. Something, I have nothing but the utmost respect for. As such, I would often aim to get as many photos as I could while at the event showcasing the skill and craftsman ship in each of the cosplays on show. Ranging from making large sword style props from foam, to even making whole kits of armour from foam to even hand sewing dress. I once again must stress my utmost respect for those that follow the craft.

Additionally, while at the convention there were several different stalls such as merchandise and even the chance to play or see various demos. Such as, Final Fantasy 7 Remake, Cyberpunk 2077 and Granblue Fantasy Versus. All of which where amazing to play or see early gameplay of and ones that I believe Insanity Radio 103.2FM listeners should be keeping their eyes on.

In summary, MCM was once again and amazing sight to see as well being one I can’t stop but recommend that all those with even a vague interest in geek culture should attend. As you truly can’t replace the feeling of going to a convention for the first time (however, I would highly recommend it with friends.) Below you can find some photos we took of the event and stay tuned as we may have more coverage in the near future. 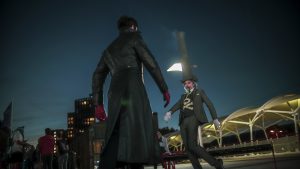 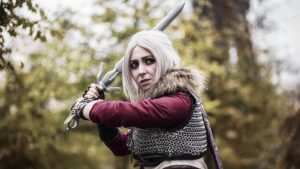 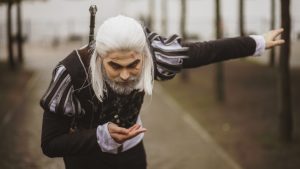 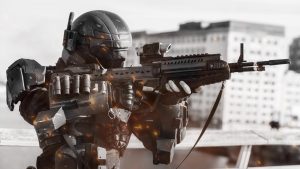 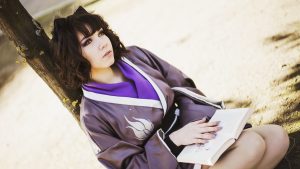 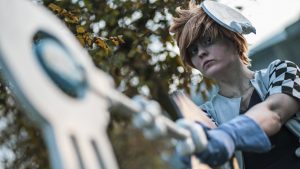 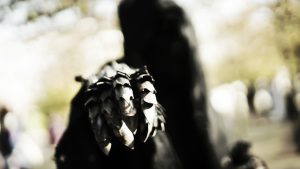 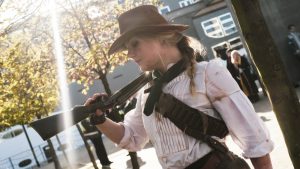 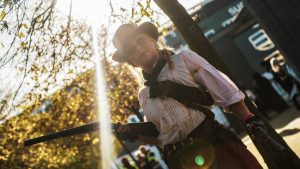 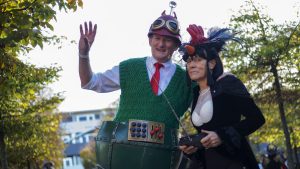 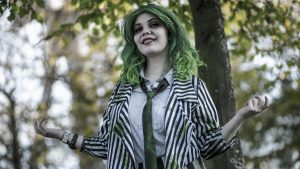