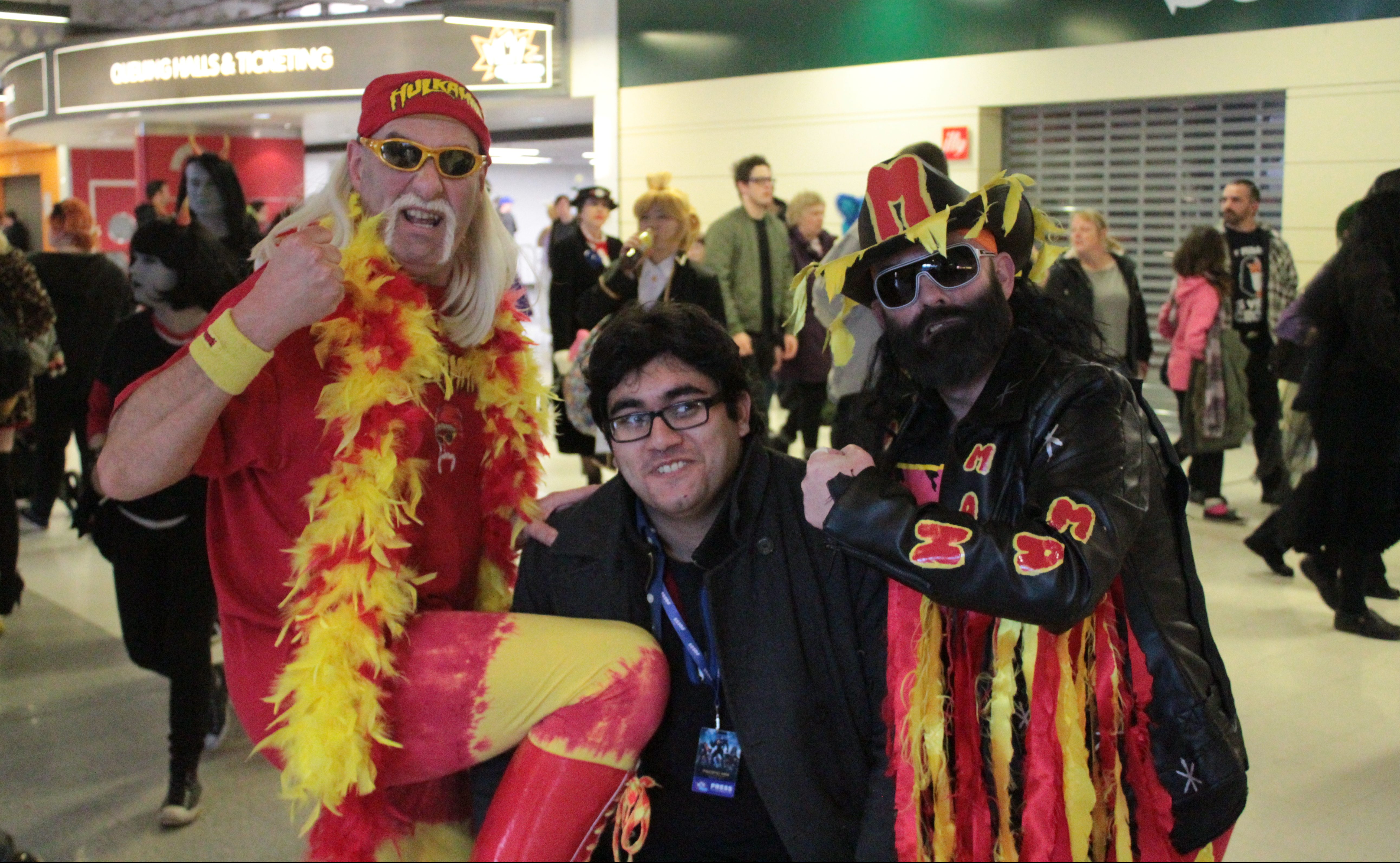 This month saw Insanity Radio attending Birmingham Comic Con for the first time ever.  Despite experiencing snow over the weekend, we braved the cold and crazy weather conditions to the best we could so that we could provide you with this coverage.

MCM Birmingham is often considered to be one of the smaller conventions that takes place in England. But having heard about it’s content, especially in regards to cosplay, we wanted to attend to see what the event was like and how it differed to the London Comic Con we are used to. So we made the trek from Surrey all the way to the midlands.

And it was good that we did.

One of the highlights of  MCM Birmingham has to be how amazing the cosplays on show are. It has a certain charm in that the content of the event is very focused, yet even in a smaller space, the cosplays we saw were something truly special. They ranged from people cosplaying as The Thing, to anime characters such as Metal Gear Solid, and of course, Overwatch characters, among many more. What it truly showed was that London was not the only place a person can go to see some amazing cosplayers.

The stalls and events on show were also pretty great. One of my favourites was the iconic alpaca store where you can buy your very own bright and fluffy alpaca toy. I would definitely recommend this stall, and to get one if you’re feeling like a treat, due to how soft and colourful they are.

Other events included discussion groups and panels. Unfortunately because I was running around doing interviews (more on this below), I didn’t get to attend these, but from what I have heard, they are definitely worth checking out.

Sadly though, our time at MCM Birmingham was cut short because of the crazy snow that hit on the Sunday, which meant we couldn’t travel back to Birmingham to experience the second day.

But we did manage to get some interviews with voice actors and writers including David Finch, Liam Mulvey, Nolan North and Troy Baker. They will be available for your listening very soon! In the meantime, here are some pictures from the event. 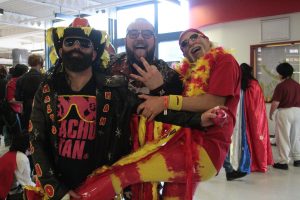 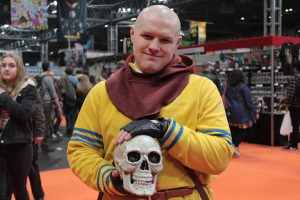 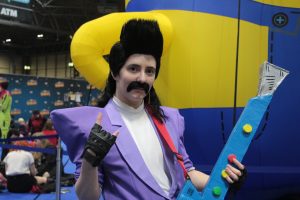 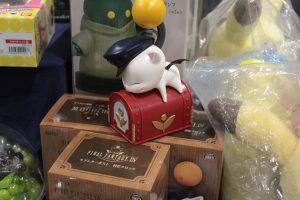 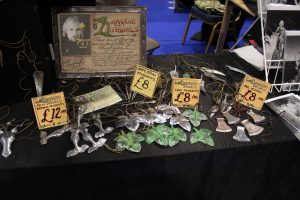 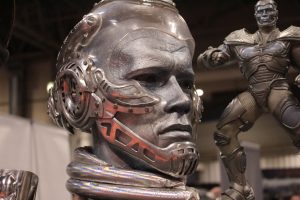