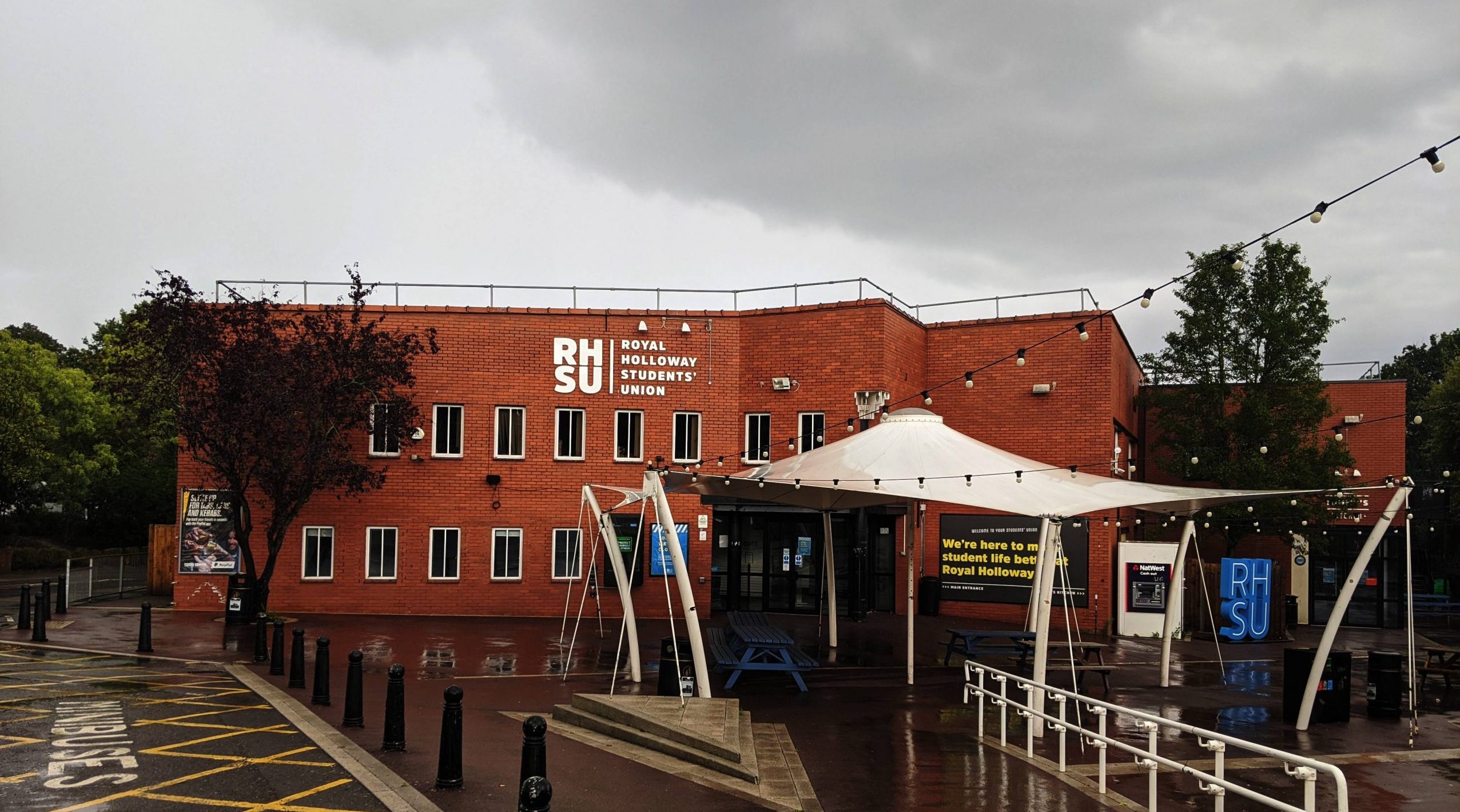 Royal Holloway Students’ Union today released a statement confirming that Debating Society’s proposed event, which would have seen the controversial ex-MP Chris Williamson as a guest speaker, has been cancelled. The statement, included below, alleges that the society did not inform the Union that it intended to carry out the event – which is required as part of the University and Union’s Guest Speaker Policy.

The controversy follows a similar incident in 2019, where the society invited Katie Hopkins to speak at the University.

Many people and organisations, including Royal Holloway Labour Society, and local councillor Robert Ashley King, published letters of censure against the society following the invitation.

The statement, published on Monday the 5th of October 2020, read:

Over the weekend the Students’ Union was made aware of an event Debating Society had planned, involving the former Labour MP Chris Williamson, that contravened our Guest Speaker Policy – a policy introduced following the October 2019 referendum on No Platform for Hate Speech.

No advance notice of this event was given to the Students’ Union and the society has failed to follow the guidance and training that has been delivered to them over the summer. The event has subsequently been cancelled and robust discussions will now take place with the society to understand why they have circumvented the policy, brought the Students’ Union’s reputation into disrepute, and to understand if further action is required.

President Kate Roberts commented: “The No Platform for Hate Speech policy and associated processes were voted in last year by the student body to ensure the safety of all students and contribute to an inclusive campus community at Royal Holloway.

“We have a zero-tolerance approach to any form of hate speech at the Students’ Union and I am extremely disappointed in Debating Society for their actions and decisions that led to them circumventing the policy and advertising an unapproved guest speaker event.”

All student groups must give advance notice of guest speakers in order to allow the Students’ Union to conduct due diligence where a background check will be carried out to ensure a speaker does not have a sustained history of hate speech.

Our definition of this is: “An expression of hatred toward someone on account of that person’s colour, race, disability, nationality (including citizenship), ethnic or national origin, religious belief, sex, gender identity, or sexual orientation. The expression should be threatening or abusive, and is intended to harass, alarm, or distress another individual or community of individuals.”

The health, safety and wellbeing of our members is our first priority at all times and we will continue to ensure that the Guest Speaker Policy is adhered to in order to safeguard this.

There have been feelings of genuine anger from among the student body, with calls online for Royal Holloway’s Debating Society to be deratified. The society has been described by one user as “[having] form for inviting absolute dangers to speak to students”. It is not yet clear what action, if any, will be taken against the society by the Students’ Union.

In October 2019, the society invited Katie Hopkins to speak at an event at the University. The invitation was subsequently withdrawn following security concerns, which led to vigorous debate within the Union on the issue of no-platforming. At the time, the College and Students’ Union had few limitations on who could be proposed as a guest speaker. The student body subsequently voted to adopt a stricter Guest Speaker Policy in late 2019, referenced in the statement above.

A statement posted online from the president of the RHUL Debating Society, Vaanee Sarihyan, before the SU cancelled the event said that:

…While I ardently advocate for the invitation of many notable speakers to discuss their views and speak of their experiences, the decision to invite Mr Williamson was:

– Firmly opposed by me, in minority, throughout my knowledge of Mr WIlliamson’s past actions

-Not a unanimous decision on the part of the committee

-Not run past the SU despite clear knowledge of formal guest speaker procedure.

Having spoken to the President of RHUL’s Jewish society, as well as many other concerned individuals, I vehemently believe that Mr Williamson’s actions and rhetoric throughout his career are unacceptable examples of severe antisemitism and have caused great harm to the Jewish community.

It is for this reason, therefore, that I will announce my resignation as President of the Society should the committee continue to advocate for his presence in a Debating Society event. I implore the committee to rescind this invitation immediately in accordance with SU policy and in the name of promoting a positive environment for all groups on campus…

We reached out to the Debating Society and they gave us the following statement:

We appreciate the number of people who have expressed their concerns over the last 24 hours on Mr Williamson’s proposed presence at our society, and the university as a whole.

A representative of the committee today met with the Students’ Union regarding the proposed event, and discussed the concerns at length.

We are aware that the Students’ Union have issued their own statement, and would as a society like to apologise to the Union for oversight with regard to risk assessment and the procedure to be followed regarding external speakers.

Debating Society is under new management this year, and we are still getting to grips with the challenges of working that are presented as a result of COVID-19.

We would urge others to appreciate that we are all ordinary students, trying to do the best for our society and the promotion of free speech on campus, and would ask for consideration from the campus community on the impact the reaction has had on some members of our committee. Kindness goes a long way.

We will continue to liaise with the Students Union on this and other matters with regard to external speakers, and look forward to setting out an exciting speakers programme for the year 2020-21.

This article was updated at 11:40 on the 6th October to include a statement we received from RHUL Debating Society.