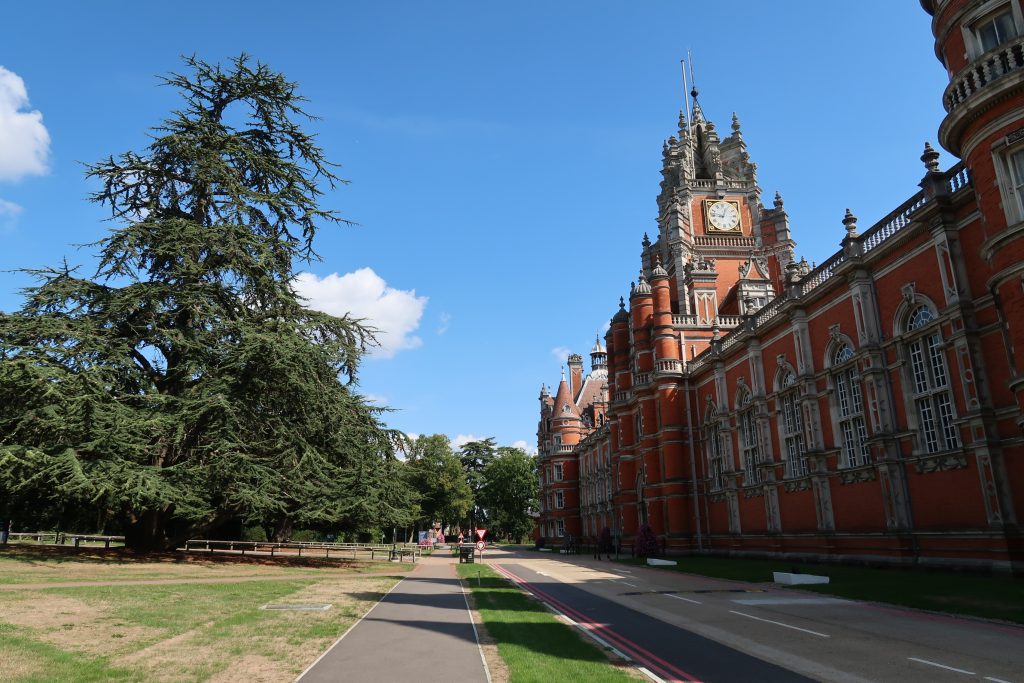 Royal Holloway University has announced in an email to students at the end of last week that they could face fines should they breach national legislation relating to coronavirus both on and off campus. This announcement comes after an article appeared in Surrey Live yesterday where a student spoke of feeling unsafe on campus after a series of fresher’s week parties.

In response the University has said that the health and safety of the whole community is its “number one priority” and has encouraged students to play their part.

The college has decided to amend its code of conduct for students and has taken the step to introduce fines and penalties specific to the coronavirus pandemic. If students breach anything laid down in national legislation they will get a £50 fine for their first offence, £100 fine for the second offence, and £200 fine for their third offence – these financial penalties would come on top of any other sanctions that may come about as a result of breaching the regulations laid out in the College code of conduct.

The University also assured students that they would see an increased security and, outside of University buildings, specific campus marshals would be there to help everybody “move around safely”. The job of these individuals will be to advise people of the rules and encourage them to comply – however, if they choose not to, then it is these individuals who will have the power to issue fines.

The University initially took the approach that face coverings would be heavily encouraged, but not mandatory. It appears that what they have seen over the last week – both in terms of government advice and student behaviour – has change their mind and they have decided to review their approach. It is now the case that “face coverings must now be worn indoors unless you have a reasonable reason not to” and they are also now required outdoors “in places where it may be difficult to maintain social distancing such as crossing the footbridges, when waiting to enter a building or when queuing for the bus”. However, those that are unable to wear face covering due to the government’s limited list of exemptions are encouraged to wear the sunflower symbol or wear a yellow lanyard.

“These are unprecedented times and we acknowledge that the University has been compelled to take a robust position to uphold health and safety.

“While we would never wish to see the imposition of financial sanctions as a method used to manage student behaviour, collective failure to comply with the guidance could have significant consequences for our community.

“We have been assured that the sanctions will only be imposed where there has been blatant disregard of the guidelines published.

“We ask you to act responsibly and protect yourself, everyone on campus and our whole community by Playing Your Part.”

“We have engaged extensively with our students to outline our expectations of them both on and off campus. In doing so, we have reinforced the part we each have to play in helping to reduce the spread of Covid-19 by following the government’s coronavirus guidelines and legal restrictions and respecting each other.”

“The majority of our students are playing their part. Unfortunately some students are not. We are taking action to address this by introducing new specific Covid-19 fines and penalties. These will sit alongside our existing Code of Conduct, which applies both on and off campus.”

The announcement comes amidst the increasingly complex national picture regarding the return of students to university campuses. Jo Grady of the University and College Union, the union that represents university staff, said the series of outbreaks at universities such as Abertay, Glasgow, and Liverpool was “completely predictable” and not the result of student misbehaviour, but as a result of universities pushing for “massive numbers” of students to come back to campus and it was therefore wrong to scapegoat students. Yesterday, Health Secretary Matt Hancock refused to rule out banning students from returning home over Christmas in order to limit the spread of COVID-19.