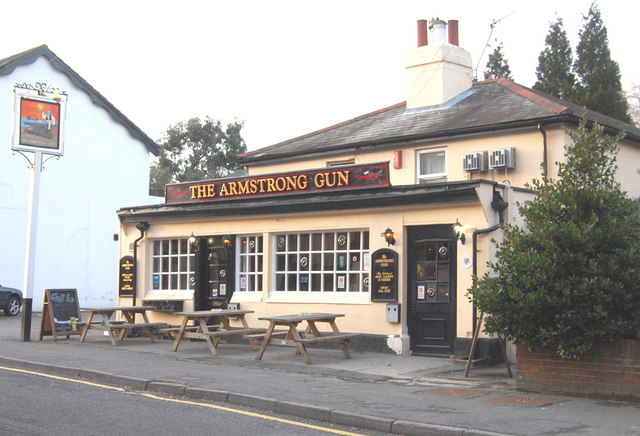 Trivia fans are set to miss out tonight as popular pub chooses the football over their weekly quiz night. The Armstrong Gun in Englefield Green announced this morning that their regular Monday quiz night would be cancelled due to England’s final match in the EURO 2016 competition. Currently leading their group by only one point it is set to be a tense affair for football fans, having already seen the national team win against Wales and draw with Russia.

Welsh fans will also see their team face Russia tonight at 8pm, clashing with the England match, meaning that the fate of all of the teams in Group B will be sealed this evening. The Armstrong Gun are confident that their other regular evening events will go on as usual but could not confirm whether the quiz will return next Monday due to the pending draw for the Round of 16. With the new tournament format, there is potential that the first, second and third place teams from four of the groups could go through to the next round, meaning that events across the area could be rescheduled in favour of the football.

For those who are not fans of football, the tournament will end on 10th July 2016, at which point normal service should resume. Pubs across the area are likely to be showing many of the matches if you want to enjoy the contest amongst friends and matches are also being televised on BBC and ITV channels, although to watch these you need a TV license.