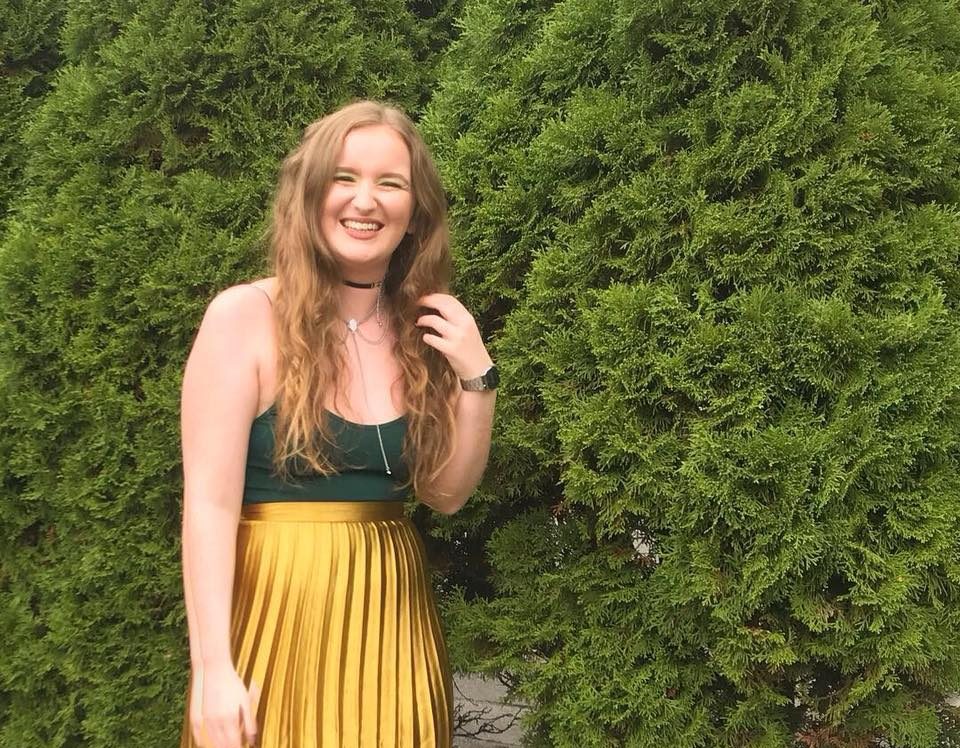 Accidental Drowning Announced as Cause of Death of Amelia Bambridge

The body of missing British backpacker, Amelia Bambridge, has been found at sea; 30 miles away from the coast of Koh Rong Island, Cambodia.

A post-mortem examination has recently concluded that Ms Bambridge died of accidental drowning. Officials have stated that her death was “not related with any other crime at all.” The post-mortem results were confirmed by Sihanoukville Information Department and local Cambodian police. Ms Bambridge’s body has been released to her family, who are now able to return her to the UK immediately.

The 21-year-old from Worthing in West Sussex, was enjoying her travels in Koh Rong Island in Cambodia, when she went missing on Wednesday 23rd October. Ms Bambridge was last seen at around 03:00 local time at a private beach venue on the island, named Police Beach.

Ms Bambridge, a gap year student, had set off on her trip on the 27th September, where first flew to Vietnam, after having saved up for the adventure over the past two years. Ms Bambridge’s family were alerted to her disappearance after she failed to check out of the Nest Beach Club Hostel. Her mother, Linda Bambridge, had been contacted by the manager of the Nest Beach Club Hostel to inform her of her daughters’ failure to check out. Strangely, Ms Bambridge’s passport remained at the hostel. Staff at Police Beach also found Ms Bambridge’s purse, phone and bank cards the morning after she went missing, her rucksack had been found on top of some rocks by the sea on the island.

Linda Bambridge had hoped that her daughter had simply got lost through a forest on her way back to the hostel. However, Ms Bambridge’s father Phil had said he believed that his daughter had been victim of a kidnapping, and felt it was unlikely that she had simply gotten lost or had an accident.

On the 29th October, six men were arrested for questioning relating to Ms Bambridge’s disappearance. The Governor of Koh Rong Island had revealed that Cambodian police forces received a note from some western visitors saying that the six men, all of whom are local bar workers, had in the past acted badly towards foreign visitors, especially women.

“I’m not optimistic, unless a miracle does happen, but I don’t think we’ll see her”, Ms Bambridge’s father Phil told the Guardian earlier this week. He also mentioned that she was generally a reliable, switched on and cautious girl who took her personal safety seriously. Her sister also added that, “Amelia would never drink to excess, and was always in control”. Linda Bambridge, told Sussex’s local paper, The Argus, that her daughter was typically “organised”, and that her failure to check out of the hostel on time was out of character for her.

Immediate family members travelled to Cambodia over the course of Sunday and Monday to assist police forces as the search intensified, 150 volunteers joined the search efforts.

On the 31st October, Cambodian police reported that they had found a body 30 miles from Koh Rong Island. After recovering Ms Bambridge’s body, search teams took the body to Sihanoukville on the mainland. Forensic professionals and family members confirmed that the body is that of Amelia Bambridge soon after.

Ms Bambridge’s brother posted on Facebook on the day of the discovery, “I’ve just seen her and I can confirm it’s my little sister Amelia. I’m so sorry to all her friends and family, there’s nothing more I wanted than to bring her back alive and I really tried. I’m sorry to you Amelia Bambridge, the round is on me when we meet again in heaven.”  Ms Bambridge’s sister wrote the following Facebook post shortly after the news was confirmed, “I have just had the most horrific confirmation that my sister Amelia Bambridge was found dead and she is no longer with us. It breaks my heart to let all my close family and friends know the horrendous outcome that we didn’t want. Now we have to get our Amelia back home to England so we can lay her beautiful soul to rest and to remember the wonderful life she lived. Thank you for all the support we’ve had, please continue to do all you can so we can get all our family home with Amelia safely.” Foreign and Commonwealth Office staff are now offering Ms Bambridge’s family emotional support and remain in close contact with the Cambodian authorities.

Tim Loughton, MP for East Worthing and Shoreham has stated that he is “devastated to hear the terribly sadness about Amelia Bambridge. The thoughts and pryers of everyone in Worthing are with her family and friends.”