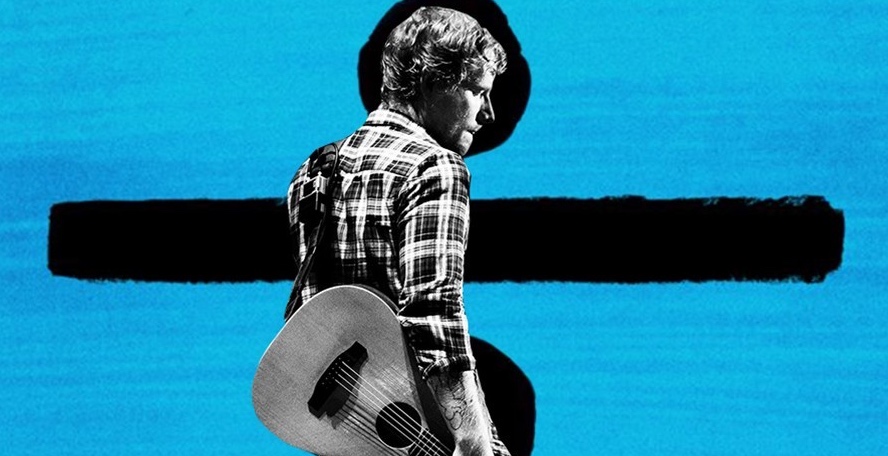 This is Ed Sheeran’s third studio album, and I think it is his best album yet! It brings a certain Irish vibe to it, which relates to him because of his Irish heritage. In my opinion, this album really captures the meaning of life. For example: “Castle on the Hill” is written as a story of his life growing up, which gives us- the listeners- an insight into him as a person. Some of the songs aren’t ones you might dance to in a club, but they have real emotion and are very well written and you can hear all of them in the way Sheeran portrays them.

If you want to test your carpool karaoke skills, songs like “Galway Girl” and “Shape of You” are the perfect tunes to belt out while in the car, giving off an upbeat and happy vibe- also very catchy! For me, Ed Sheeran is the best artist out there because he has that style that makes him stand out from the crowd. His music sends a message to people, that touches them and inspires them, that says you can achieve your dreams and be a success.

I can’t wait to see what else he has in store for us in the future!

You can get Ed’s new album on Spotify, Amazon and iTunes.