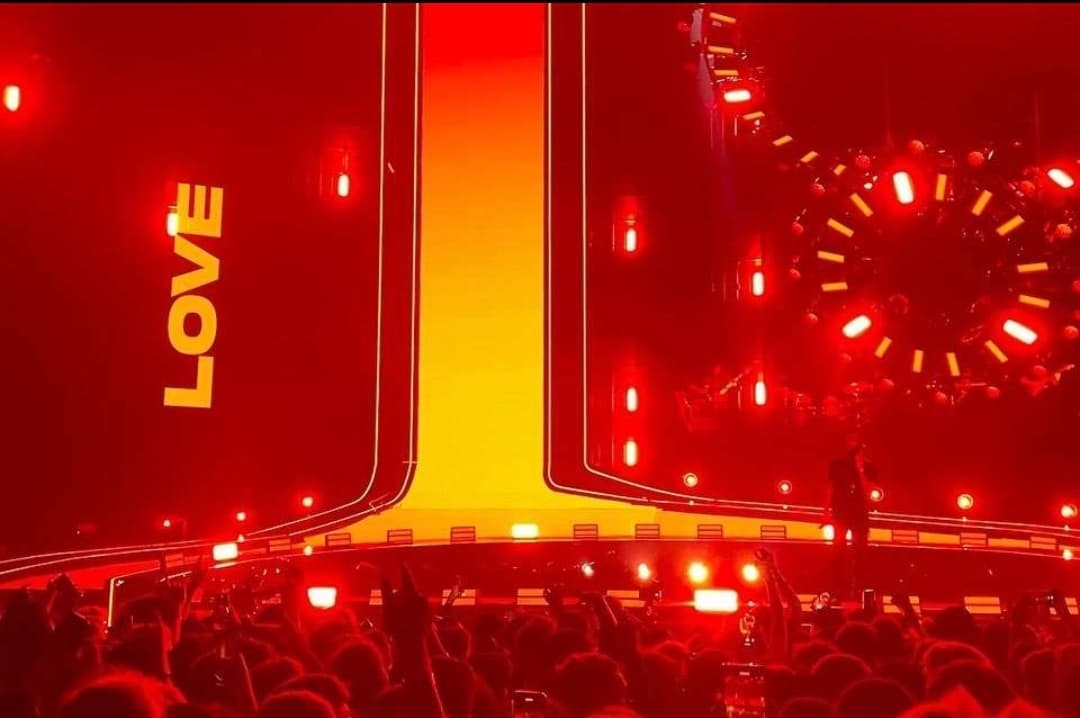 Our top Songs of the Week

In a week where…

Cardi B started watching Netflix’s The Crown, Kanye West announces his 2024 presidential bid, Florence + The Machine Headlines Boardmasters, Noel Gallagher denies that he is moving to the country right next to Blur’s Alex James, N-Dubz have massive difficulties whilst on their UK tour, BBC Children in Need shocked fans with the new Doctor Who Companion and with no surprises Taylor Swift takes home almost all the awards at the AMA’s…

Here are the songs chosen by Insanity Radio’s Music Team.

Escapism by RAYE and 070 Shake

‘This song is summarised with three words: Harmony, Energetic & uplifting. I never expected RAYE & 070 Shake in a music track together, but I am thankful they made this track, the beat coordinates both of their music sounds so well whilst bringing a really groove feeling to the song. Nothing but big energy and big vibes. If you haven’t listened to RAYE or 070 Shake’s music/discography you should definitely CHECK IT OUT!’

I found a date for the holidays (Maybe) by Savings

‘I chose this song because I love Midwest Emo! Whether I’m crying to Your Graduation or sitting in a dark room with Untitled by Kanookla Pook (Knuckle Puck), seasonal depression has really hit home this year. Neck Deep’s December will be next week’s song, but now meet Savings- fronted by the most genuine TikTok star Sam Wilmott. I’ve chosen this one simply because it’s the one that I have put on the most in the last week- with influences by The Wonder Years, Hot Mulligan and Heart Attack Man, I believe they are a band to watch!’

So Far Away by Carole King

‘A friend reminded me about the soundtrack to Beautiful the Musical and, as a result, I’ve been listening to Carole King’s discography. This song of hers, in particular, is a favourite of mine and she is, undoubtedly, a really talented songstress. Give her a listen.’

‘I chose this version specifically due to the strong throaty vocals, this mixed with the pleasant mellow sound gives it a unique vibe that I really enjoy. I love the lyrics of this song as they create such a cosy atmosphere, somewhere the singer always goes so it is comforting.’

Son of Sam by Elliott Smith

‘Who knew a four-bar guitar solo could hit so hard? This song was misconstrued to be about the Son of Sam serial killer in America, but it’s actually just about destruction of a different kind. Amazing song, amazing album. Check it out!’

‘With the recent release of their new album, ‘Remember That You Will Die’ I’ve had all their songs on repeat, especially ABC! It’s a fun, upbeat song that has just straight up vibes. Also the music video for the song is hilarious. This song and the whole album is worth a listen!’

‘Off of their self-titled album, this song particularly stands out to me. Most of the songs in the album (and depending who you ask, by the band themselves) has a certain homogeneity about them; whether it’s theme, lyrics or the instrumental – there is little glaring difference when looking at TFB. I don’t see this really as an insult, it makes sense that they would keep to their established “sound”. This song however manages to maintain that front bottoms air whilst surpassing all expectations – everytime I listen to the song I find myself in awe of how well-put together the instrumental is, how Brian Sella’s usually maintained tone when singing waivers emotionally (but not necessarily sadly) and how introspective it is. Falling back in love with this song in particular this week, especially with being a fan of the band for so long and getting to know their work, reads as a reflection to me; as I’ve gotten older, it isn’t just the emotional quality of the songs that matter to me anymore, it’s the production, the small details, the underlying tones. I’m glad I got to bring that understanding about my maturity to fruition through this song.’

Drive off a bridge by Jakey

‘This song opens up his debut album romcom which has phenomenal production throughout and flows beautifully, and the opening track perfectly sets the tone. As somebody who’s followed Jakey’s career outside of music for a long time, it’s really exciting to see him do so well in his first album. See if you can catch the sample he uses in this song!’

As always, heres the link to our Spotify playlist: