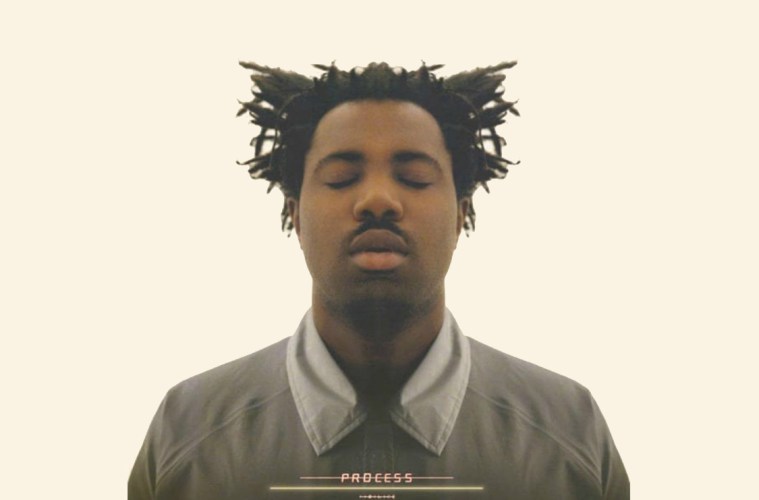 “The album that finally reveals a superstar.”

Sampha is one of those ‘behind the scenes’ people that not everyone has heard of and yet most would recognise his music. When an artist collaborates on projects with people as prominent as Drake, Kanye West, and Frank Ocean, it sets a standard. As a listener, you can only expect something truly great when approaching this album, and as a big fan of this music style, I was not disappointed.

His new album “Process” kicks off with “Plastic 100°C”, a track in which you can hear the meticulous work and craft in every layer. It sets the mood for the entire of the album – soft sounding electronic music with emotional vocals and originality. “Plastic 100°C” is followed immediately by “Blood on Me”, the first single of the album. The almost zombie-like backing vocals and soft piano accompaniment carries the calm feeling and mood set in the beginning, but the vocals become desperate in contrast – this works fantastically. You hear these desperate kinds of vocals again on the track “Under” which is one of my personal favourites.

The other singles from the album are “(No One Knows Me) Like the Piano” and “Timmy’s Prayer”. The former is in a somewhat classic singer-songwriter style, often making references to the artist’s mother and of course the piano, a feature you pick up on when you listen some of the other tracks. Its simplicity and raw emotion I think is what has made this track his most popular single. In general, the vocals aren’t the kind that will wow you, but they fit the songs perfectly, and meld with the rest of the musical elements to produce a stunning sound.

Overall, this album is written to be heard as one story, and I recommend setting time aside to listen to it. From beginning to end, Sampha provides an assured ‘just listen to my story’, and you can’t help but do so. The album is also very mellow, to the point where I fell asleep to it several times, which is certainly no bad thing. The regular references to his mother and various health and emotional issues are an artistic expression of a need to heal and recover. And what better way to do so than through music?