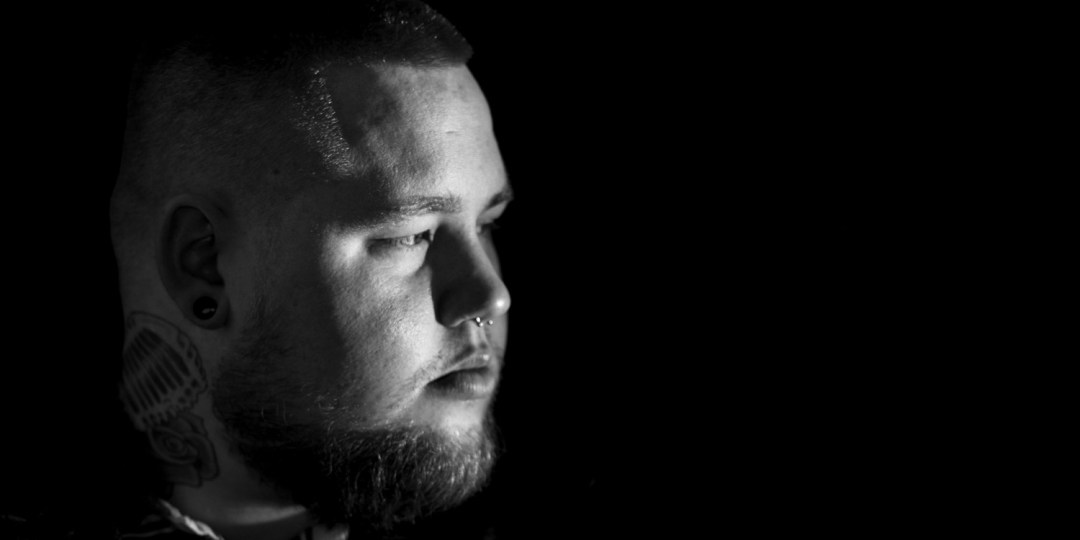 When I first heard the single ‘Human’ by Rag’n’Bone Man (aka Rory Graham), I knew I had to listen to the album the second it dropped. I’m not one to listen to the charts usually, but I found “Human” while browsing the top 100 song playlist on YouTube last year and was hooked from the start. It’s a song that stands out, from the man with a voice you’d never expect – a single with a relatable hook and a standout track amongst the seemingly endless club songs which dominate the charts. The album is going to be amazing, right?

When a label releases an album online, they usually provide a description to give you an idea of what to expect. ‘Human’ is no exception: “Armed with his deep-canyon vibrato, raw emotion and some colossal choruses, Rory Graham takes his big moment. Your starting place is, of course, the title track.” The starting place is the title track for sure. . . but that’s where it kind of stops.

I hate to say it. Maybe my expectations were too high, but even as I write I am listening to the album again, and still don’t remember most of the tracks from my last listen. When I loaded it up I was excited, expecting to discover more tracks like ‘Human’ that I could listen to over and over. I couldn’t help but compare to when I first listened to James Bay’s album “Chaos and the Calm” with similar expectations after his single, “Hold Back the River.” “Chaos and the Calm” did not disappoint. When I listened to the album there were many other tracks I now love too, like “Craving” and “Best Fake Smile”. But with “Human” it just didn’t happen. The bar had been set and then was never even close to being touched.

Armed with his deep-canyon vibrato indeed, Graham’s voice is the only thing carrying this album aside from its title track. Another potentially notable track is “Love You Any Less” which has a few unique sounds in its backing, making it stand out somewhat from the rest. There’s also “Die Easy”, a song in solo a cappella which makes for a nice change in pacing on the album. But just these from a total of 19 tracks? It doesn’t look terribly good.

There’s one thing that cannot be argued, however, and that is the amazing vocals. If you enjoy just solid music with good vocals, then this album is for you. It is a perfectly fine album with some decent tracks, but it’s just not what it could be. It starts with its best track and then from there you’re just always a little disappointed.

Returning to James Bay’s “Chaos and the Calm”, I think these two albums are easily compared. With another talented male singer and a viral track everyone knows the words to, you would expect “Human” to achieve a similar feel. This is true in that both albums are more of a collection of singles rather than a cohesive ‘album story’; however, the difference is that all the songs on “Chaos and the Calm” stand out on their own – there’s diversity and memorability to all of them. “Human” just doesn’t achieve that, missing the mark by inches. There is so much potential there but the overall product is generic and vapid, something that I can only blame on laziness and too much reliance on the strength of Graham’s voice.

I am disappointed but remain hopeful. Maybe after another few listens songs will start to grab my attention – there are a lot of tracks to get through. I can see Rag’n’Bone Man growing and growing and only getting better. With the success of “Human”, I hope that he spends more time in developing the musical sound to truly produce something stunning and original with the next album. Have a listen yourself and make your own opinion!