The following is the list of candidates, in alphabetical order. The candidate speeches started in reverse order, with Nicholas David Wood from UKIP with the opening speech.

We are aware of reported issues with the Insanity Player. We’re working to resolve this, but if you’re experiencing issues click the link below to listen on Mixcloud. 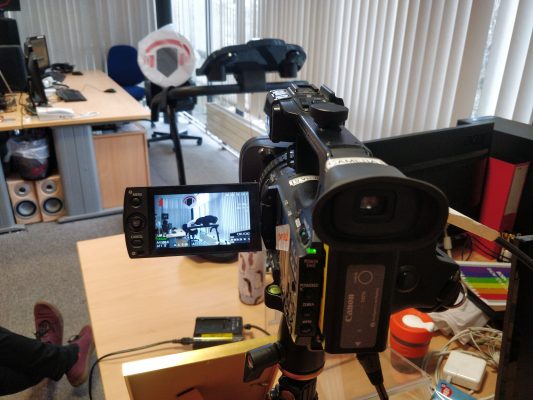 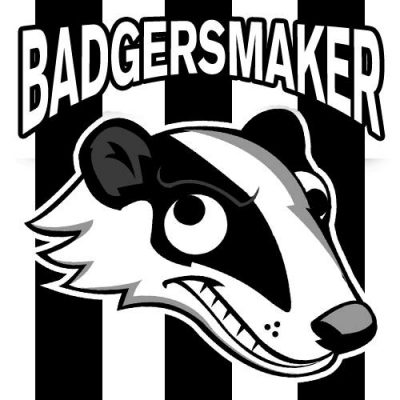 This week, a special 2 hour Drum & Bass set. Starts with 40 minutes of D&B Rollers, then 40 mins of Jump Up & finishes with 40 mins of Neurofunk. Not for the faint-hearted.

Get up to date with the latest clubland releases, with resident DJ, BadgerSmaker.